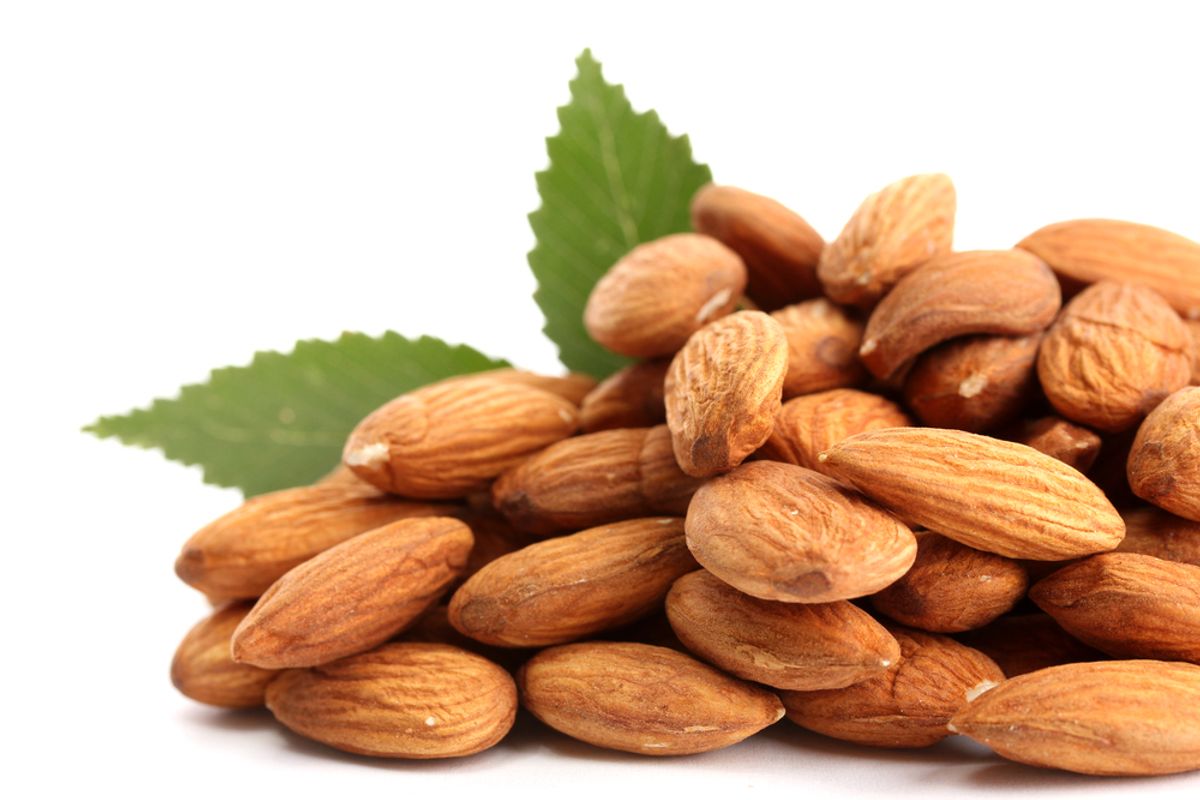 Following a meteoric rise in popularity, the Washington Post reports, America has a new top nut. For the first time, almonds have surpassed peanuts in popularity, earning the No. 1 spot in the ranking of nuts consumed per capita in the U.S.:

While some may disagree with the ranking on principle, the degree to which almonds have taken over the nut sector of our diets is truly remarkable: in 2012, the average American ate over two pounds of them per year, compared to a little more than a quarter of a pound back in the 1970s.

Peanuts, until now, had consistently been the most popular snack nut by far. Consumption peaked in the mid-2000s, a time when almonds were barely more popular than walnuts and pecans. But as of 2012, we're consuming 220 percent more almonds than we were in 2005, a surge in popularity that's surpassed peanuts, which averaged only about 1.5 pounds per person per year.

The Post points to a number of factors likely contributing to almonds' moment in the sun. Americans are, increasingly, really into snacking, and the demand for healthy, filling snacks nicely coincides with the new dominant health narrative that says despite (or because of) their high fat content, nuts are one of the best snacks out there. Almond growers are quickly capitalizing on their crops' superfood potential.

Ninety-nine percent of America's almonds, and 84 percent of the world's supply, are grown in California, the U.S. state currently in the middle of its worst drought on record -- and it's only getting worse. And almonds are a water-intensive crop: While just one packs a hearty amount of nutritional benefit, each requires 1.1 gallons of water to grow. This is what sparked Mother Jones writer Tom Philpotts' viral takedown of almond milk and the hipsters who love it: he'd previously pointed out that the state's almond crop has been consistently growing, in a way that seems to be almost flaunting its serious water shortage. This year's harvest, of a record 2.1 billion pounds of the tree nut, is upping competition for a very limited resource, with potentially negative ecological consequences (oh, and it may also be contributing to honeybee die-offs).

On a more positive note, however, the Post also speculates that our growing almond obsession is one signifier of our growing disillusion with red meat -- a definite win for the planet.