Common speech fillers will, um, give away a person's gender, like, immediately 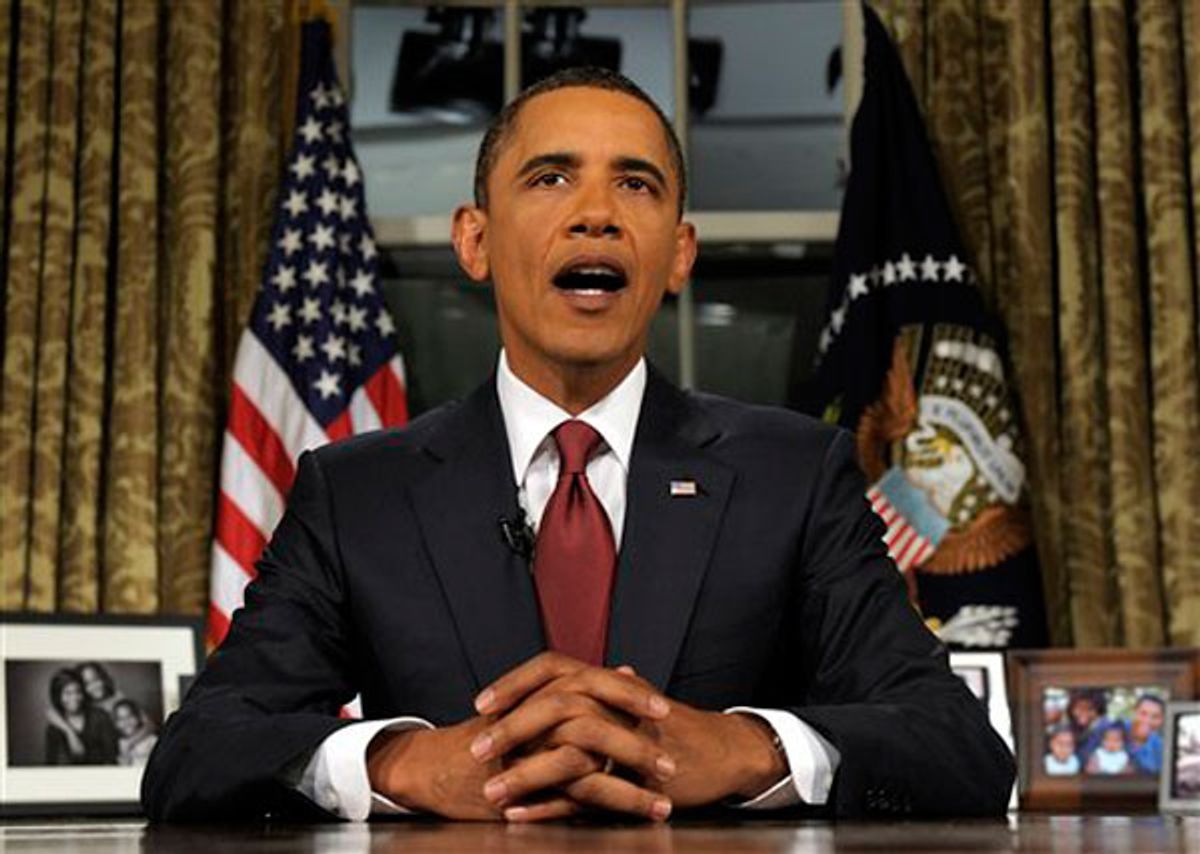 When you, um, don't know what to say, do you, uh, say "uh" or do you say "um"? The difference seems negligible, but could quickly give away a great deal of information about a speaker, including her or his gender, language fluency and life experience.

According to University of Pennsylvania linguist Mark Liberman, who has chronicled the notable differences in male and female speech patterns on his blog, Language Log, men tend to use "uh" 250 percent more than women, and they use significantly more "filled pauses" than women in general. They don't use "um" nearly as much, though: Liberman scoured 14,000 transcribed phone conversations between nearly 12,000 speakers and found that females use "um" 22 percent more on average than males. The difference, he explained to The Atlantic, could have something to do with gender socialization:

People tend to use UM when they're trying to decide what to say, and UH when they're trying to decide how to say it ... As people get older, they have less trouble deciding what to say (because they know more stuff), and more trouble deciding how to say it (because they know more words and fixed phrases, and so have a harder time making a choice). As a result, older people use fewer UMs and more UHs. ...

Women are also known to use language markers such as "you know" and "I mean" more often than men, which have been associated with empathy and conscientiousness -- two traits, The Atlantic points out, females are generally socialized to exhibit. Such verbal ticks aren't necessarily harmful, although it's interesting to note the roots of the variations. The way what we say reflects our personalities could actually teach us a lot about our actions.