The unexpected "benefits" of wastewater pollution 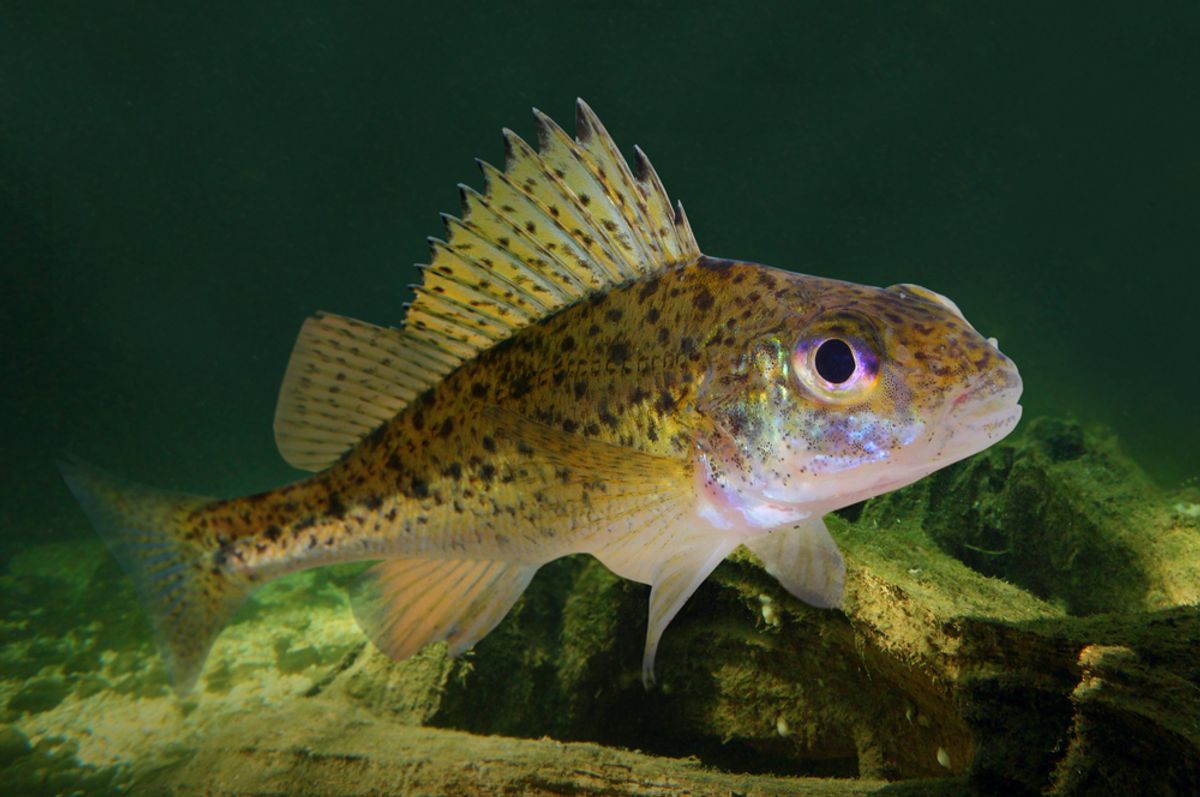 We all know by now that the meds we flush down drains don't just disappear: lake and river creatures are the unwitting recipients of pharmaceuticals that enter their ecosystem via our sewage. And according to a new study, published Friday in the journal Environmental Research Letters, drugs prescribed to treat humans may also be helping out fish.

Researchers at Umeå University in Sweden brought wild Eurasian perch from a local lake into the lab and exposed them to Oxazepam, a benzodiazepine used to treat anxiety and insomnia in humans that's known to be contaminating the surface water in high concentrations. It's hard out there for the perch -- they don't, in general, tend to live very long (only eight percent typically make it to adulthood). But among newly hatched fry and two-year-old fish, a funny thing happened when they were dosed with the drugs.

Turns out, what slows brain activity in humans makes perch bolder, less social and hyperactive (a "paradoxical reaction" also documented in young children). In a previous study, the researchers showed how this leads them to eat more quickly -- which could be causing their increased longevity.

When we study the effects environmental toxicants can have on marine life, the researchers argue, this kind of thing is going unnoticed. "Ecotoxicological tests were designed with traditional toxic contaminants in mind, such as heavy metals and dioxins, which have historically been the major apparent threat against aquatic organisms in surface waters," lead author Jonatan Klaminder explained in a press release.

"Pharmaceuticals, which are designed to improve health, are a new group of contaminants that do not necessarily fit into the traditional view," he added. Not everything that's good for humans is good for fish, of course: plenty of other studies have documented the ways in which drug waste is harming fish (by, for example, messing with their sex organs).

But the thing is, as much as we like to complain about pollutants that kill fish, pollutants that extend their lives are just as problematic. Even if the perch are coming out ahead, there's no telling what effect the drugs could be having on other species. And as co-author Tomas Brodin noted, "a therapeutic effect leading to increased survival of one species may generate a proportional increase in mortality of that species' prey, which may have cascading ecological consequences that need consideration." Mess with one part of a complex food chain, and consequences can arise in unexpected ways.

These findings have yet to be tested in the wild, but if there's one thing we do know, it's that fish are being exposed to a lot of drugs: including, the authors note, antibiotics, painkillers, anti-inflammatory drugs, hormones and antidepressants. And, they suggest, we're only just beginning to understand the consequences.