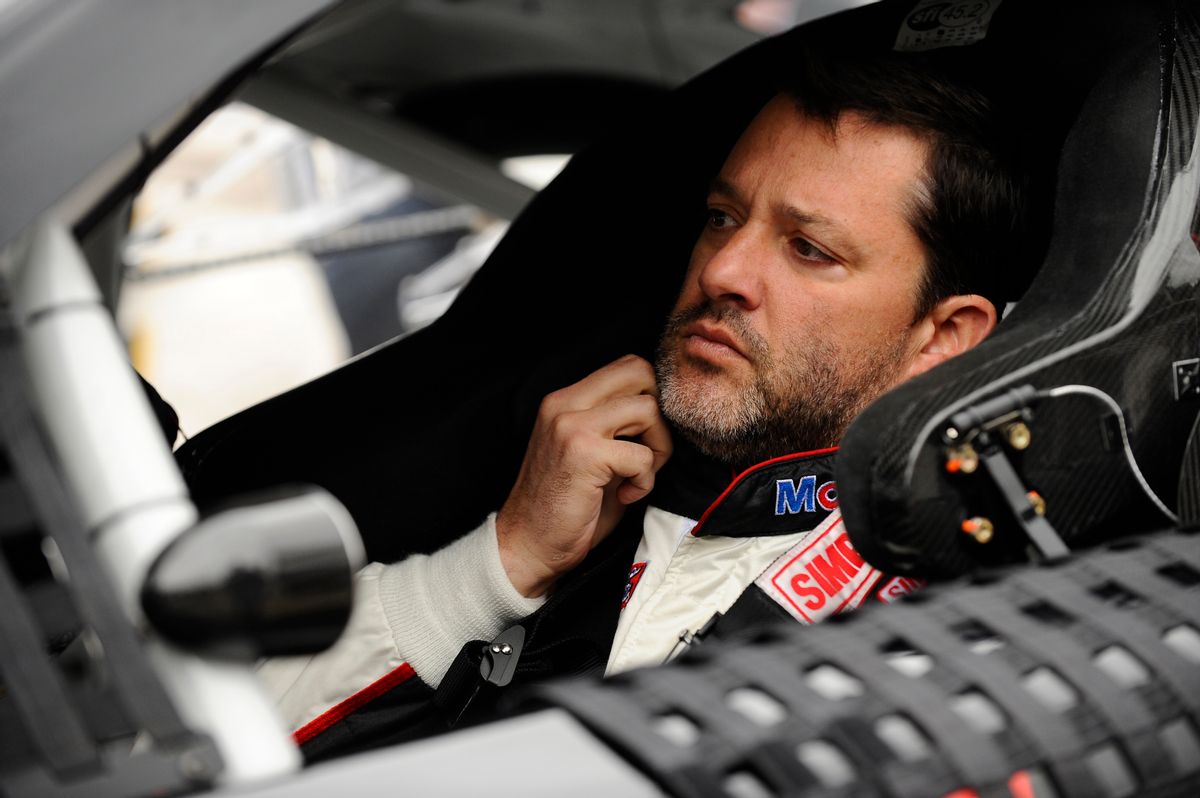 UPDATE: Multiple sources are now reporting the Stewart has changed his mind and will not take part in Sunday's competition.

Greg Zipadelli, Stewart's racing team manager, said that Stewart's accidental killing of Ward Jr. would not keep him from competing, describing his team's approach to Sunday as "business as usual."

During a race on Saturday night, Stewart was part of a hideous collision with Ward that left the latter dead. Video that has since gone viral (and which is very graphic) shows Ward exiting his vehicle and approaching Stewart's while still on the track. Stewart's vehicle collides with Ward, and the 20-year-old driver can be seen being hurtled an estimated 50 feet.

Ward was pronounced dead by medical experts not long thereafter.

Law enforcement authorities involved with the accident say they do not plan on prosecuting Stewart for criminal behavior regarding the collision. Ontario County Sheriff Philip Povero told the media Stewart was "fully cooperative" and was "very upset" over the accident. "He was visibly shaken," Povero said.

You can see (again, very graphic) video of the collision between Stewart's car and Ward's body below: