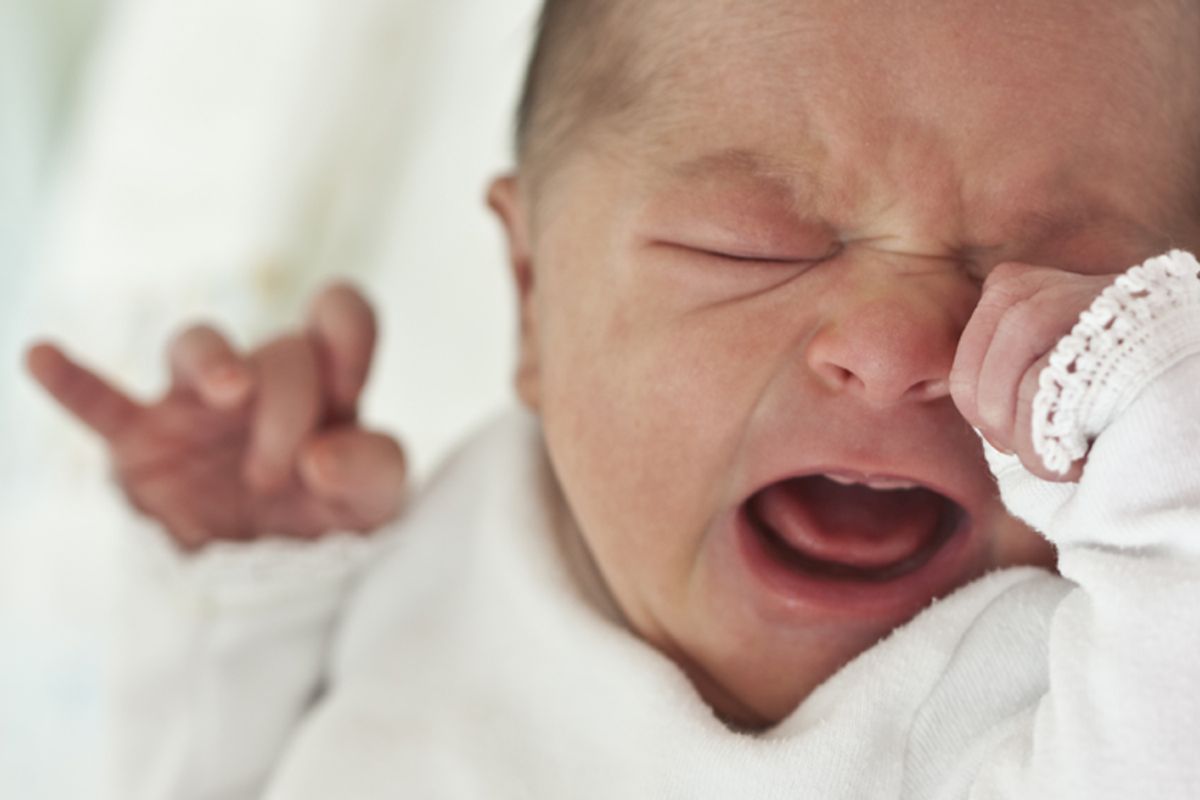 In an effort to combat the country's declining fertility rate, Iran's parliament has voted to ban certain forms of birth control, as well as media publicity of contraception and family planning altogether. The state news agency IRNA reported that the bill -- which bans vasectomies and tubal ligations and fines any doctors who perform them -- is the government's response to a recent decree by Ayatollah Ali Khamenei, who called on the Iranian people to have more babies so as to "strengthen national identity" and counteract "undesirable aspects of western lifestyles."

The bill is set for review by a panel of theologians, which must determine whether the legislation complies with Islam. According to Think Progress, Iranian theologians previously declared that contraception faces "no Islamic barrier," leading Iran to develop one of the most effective, comprehensive family planning services in the world:

For two decades, robust reproductive health programs — including mandatory premarital counseling that would help couples plan out how to support their future family — led to smaller family sizes in the country, particularly once Iran began struggling with an economic downturn.

Nonetheless, amid concerns about the declining population, Iranian leaders reversed course. In 2012, the government abruptly announced that it would no longer subsidize family planning programs, putting an end to the popular policy. Now, there’s a full scale campaign underway to try to convince Iranians to procreate. At the end of last year, billboards appeared across Tehran proclaiming “A single blossom is not spring” and “More children, better lives.”

While the ban is ostensibly aimed at promoting procreation, critics have called it a conservative effort to push Iranian women back into more traditional domestic roles. Opponents include public health advocates, who have expressed concern that the birth control ban will prompt an increase in the number of illegal abortions. Abortion is legal in Iran under certain circumstances (including risk to the mother's life and specific fetal defect diagnoses), but the rate of illegal terminations remains high. Between 2012 and 2013, 12,000 abortions -- more than half the total number in Iran that year -- were illegal.

In addition to prompting public health concerns, the bill has also been criticized preemptively as an ineffective effort to boost the population. Research has shown that promoting traditional gender roles can actually contribute to population decline, and that more egalitarian roles for women and men can spur growth. By removing a key option for potential working parents (female or male) to make reproductive decisions, Iran could be compounding its struggle with a dwindling fertility rate.