There are two environmentalist movements: One for rich whites, the other for poor minorities 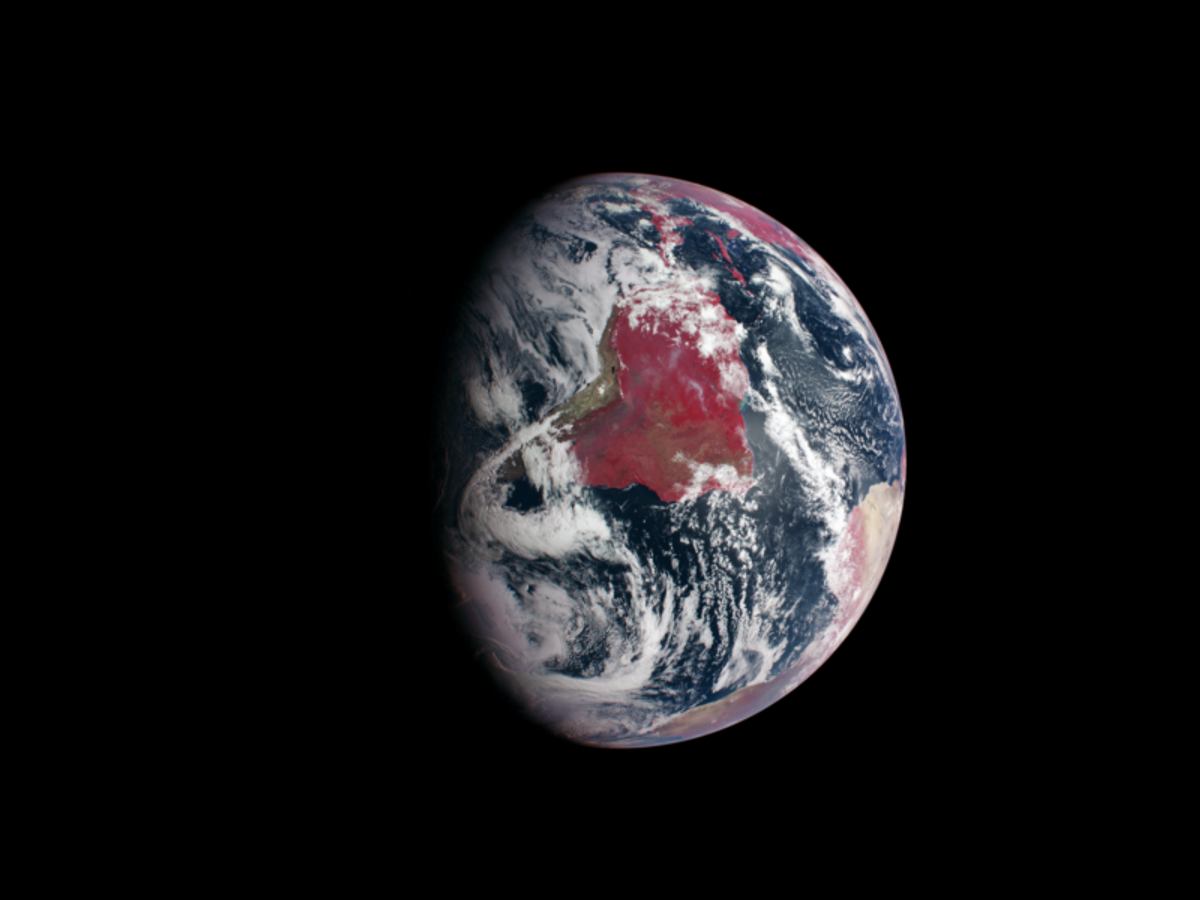 A report released in July has unfortunate news for the environmental movement: Thus far, it has failed pitifully in promoting diverse workplaces. The study culled data from three different kinds of environmental institutions -- 191 conservation organizations, 74 government agencies and 28 grant-making foundations -- and found that while the institutions have made considerable progress combating gender discrimination (women represent 60 percent of new hires and interns and occupy more than half of all leadership positions in conservation organizations), they still have a way to go when it comes to racial and ethnic diversity. Even though almost 40 percent of Americans are minorities, they make up less than 16 percent of employees at environmental institutions.

The research was undertaken by Dorceta Taylor, a professor in the School of Natural Resources and Environment at the University of Michigan. Taylor found that of the 3,140 paid staff members at large groups such as the Sierra Club, Natural Resources Defense Council, Nature Conservancy, Environmental Defense Fund, National Wildlife Federation and Earthjustice, 88 percent were white. On the boards that govern the groups, 95 percent of members were white ...

Taylor wrote that an "unconscious bias" exists within the liberal and progressive culture of the groups, preserving a racially homogenous workplace. "Recruitment for new staff frequently occurs through word-of-mouth and informal networks," the study said. "This makes it difficult for ethnic minorities, the working class, or anyone outside of traditional environmental networks to find out about job openings and apply for those jobs."

Fears also writes of differences in the kinds of environmentalism promoted by various races:

The idea that poorer minorities don't get to worry about protecting the magnificent natural world is not new. The entire concept of environmental justice is predicated on the reality that lower-income and minority communities often get saddled with unjust environmental costs. For example, toxic waste dumps and power plants are located in poorer neighborhoods, facts that are compounded by worse access to healthcare. As a result, residents of those poorer communities will become activists for environmental justice, while richer, white environmentalists can focus on broader issues of climate change and conservation.

Michel Gelobter, founder and chairman of Cooler Inc., wrote that environmental justice has been so valuable because it offered "a home for activists who weren't comfortable separating their concern over the state of the planet from their concerns about social justice." Perhaps if more institutions took on a similar attitude, the diversity problem might begin to solve itself.