The network rolled footage of another man in a Mrs. Doubtfire costume during an on-air tribute 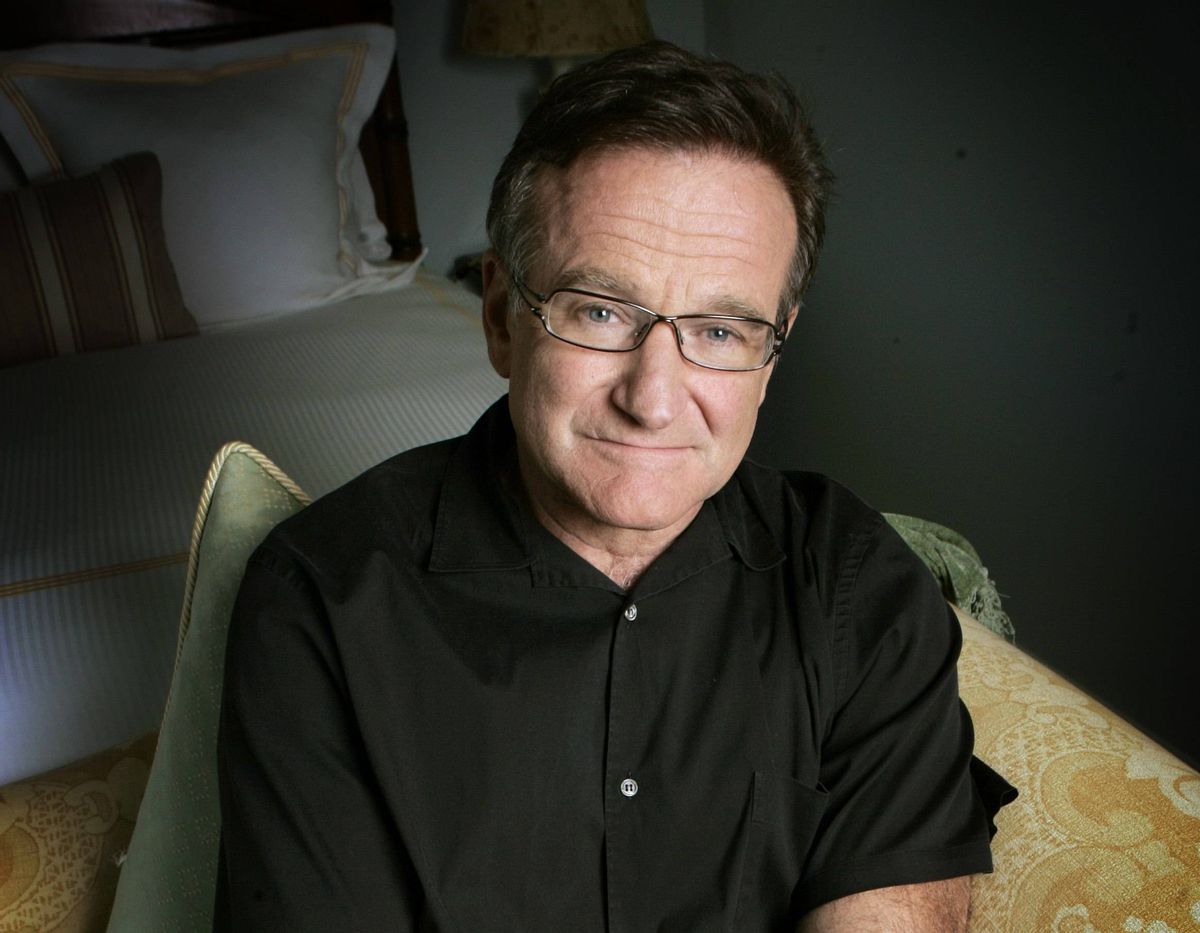 Fox News, as every other cable news outlet did last night, put a hold on other news stories to cover the death of beloved comedian and actor Robin Williams. With Williams' prolific career, there are so many performances Fox could have highlighted (and, to its credit, it did roll mostly that), but it also made a pretty bad error: Mediaite has noticed that one of the segments purporting to feature Williams instead featured a guy dressed like Williams' character Mrs. Doubtfire.

Here's a Vine that captured the gaffe as well, shared by the Sydney Morning Herald:

Mediaite found the source video, which is indeed not Robin Williams, but instead "some random guy" in a Halloween costume:

On a scale of one to awful, as far as cable news coverage goes, maybe it's not quite as bad as the ABC cameras who were trolling Robin Williams's neighborhood. But still, pretty bad.