"It's ridiculous. This name has always existed ... No one has anything against the Jews" 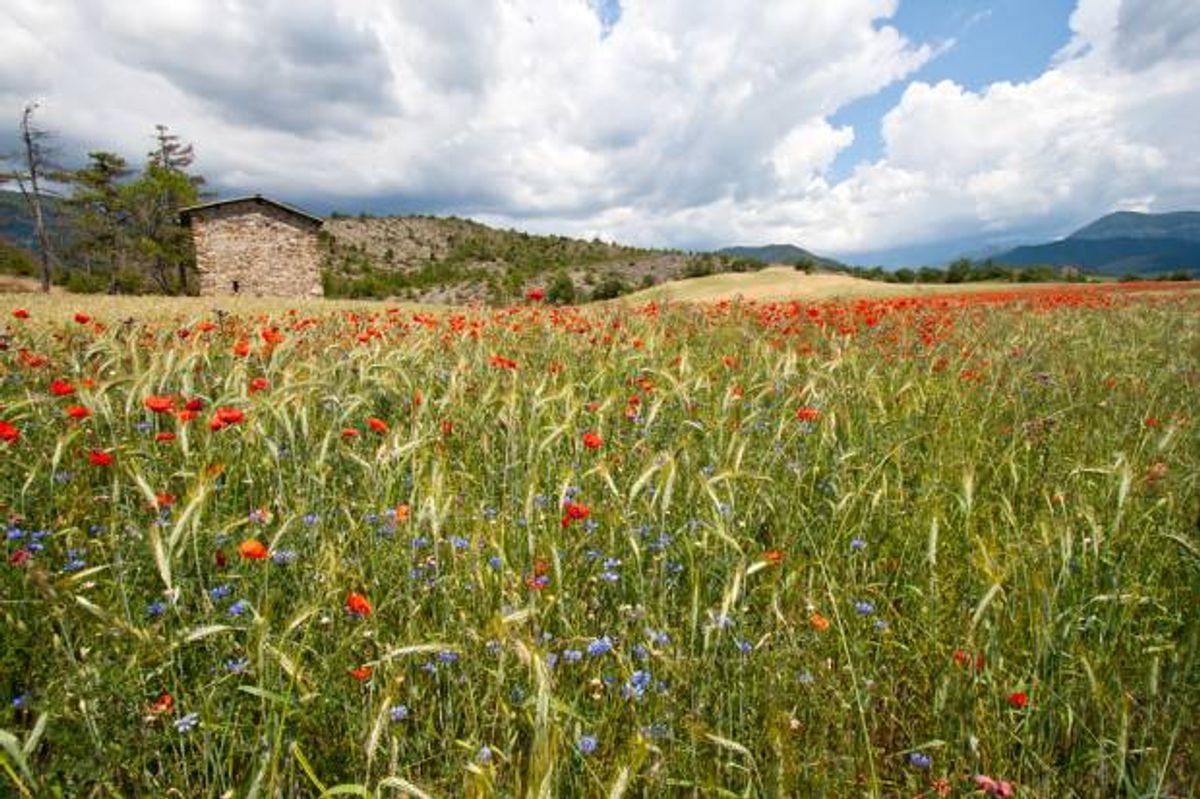 The Simon Wiesenthal Center, a well-known Jewish group, has sent a formal request to France's interior minister kindly requesting that the country rename a small hamlet south of Paris called La-mort-aux-Juifs, which, of course, translates to Death to Jews. Oh.

The group's director, Shimon Samuels, wrote, "It is extremely shocking that this name has slipped under the radar in the 70 years that have passed since France was liberated from Nazism and the (pro-Nazi) Vichy regime." That seems like a totally understandable request to us. The United States even has its own history of changing racist names of towns (most of those involve exchanging one N-word for another N-word, which admittedly is not great).

BUT FRANCE WON'T DO IT! Marie-Elizabeth Secretand, the deputy mayor of Courtemaux, the village that has jurisdiction over the hamlet, responded in the most blasé way: "It's ridiculous. This name has always existed ... No one has anything against the Jews, of course. It doesn't surprise me that this is coming up again.

"Why change a name that goes back to the Middle Ages or even further?" she continued. "A previous municipal council, at least 20 years ago, already refused to change the name of this hamlet, which consists of a farm and two houses." Those meddlesome Jews! Didn't Samuels realize they had already asked for this to no avail? Can't they just learn to let things go?

Ha! But seriously, as a Jew, I would really prefer they change the name also.