"The Cold Lands" and Rockwood Ferry: Exclusive new music set to bonus footage from the film 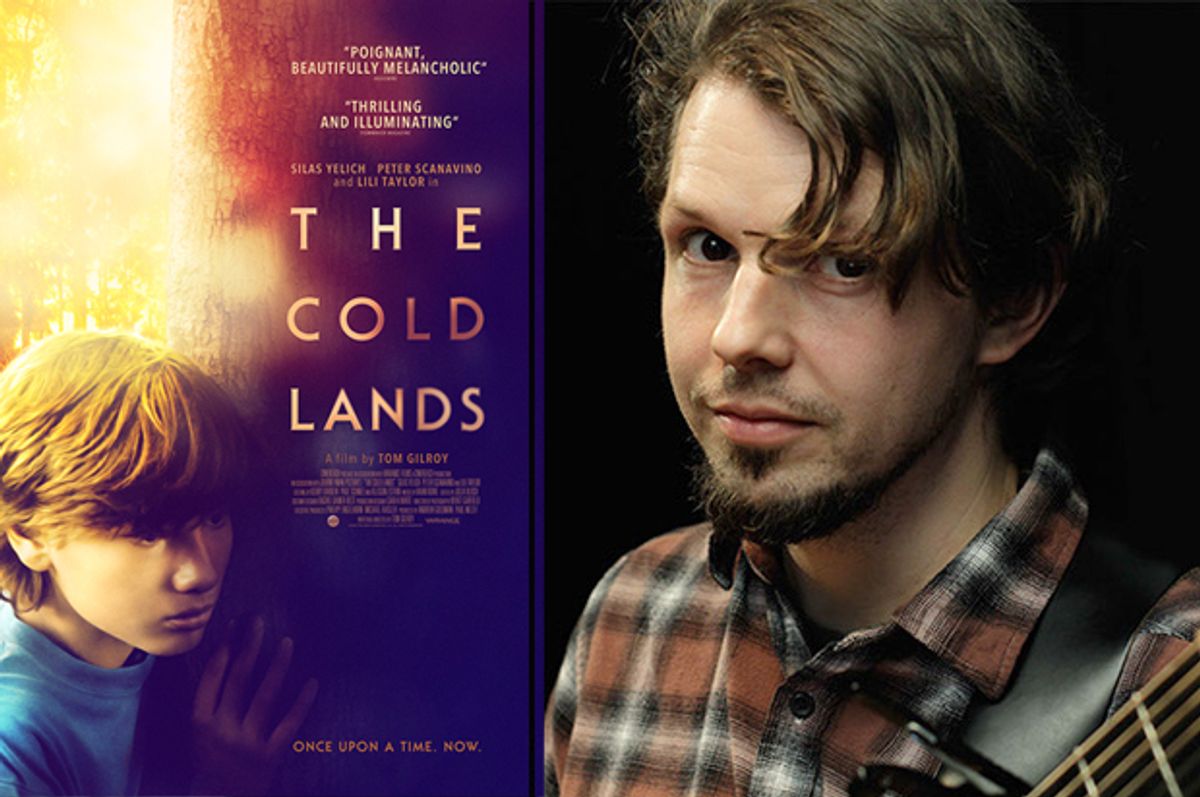 All summer, we've been premiering original new music by some terrific artists set to bonus footage from Tom Gilroy's amazing film "The Cold Lands." Michael Stipe, Azure Ray and Mark Mulcahy are among the artists involved -- and today's final clip is from the Ithaca, N.Y. singer/songwriter Rockwood Ferry.

And, of course, "The Cold Lands," starring Lili Taylor, is available now on video on demand. More screening information is available on the film's web site.

Tom and I met at the Pawtucket Film Festival where "The Cold Lands" was being shown.  I played a solo acoustic set there and later we had a chance to talk.  I was very moved by his film.

We began by discussing some of the scenes I felt were powerful in the film and what meaning they had to me. Tom requested I send him some of my new music and I recorded a demo one afternoon that ended up being the piece we used.  After Tom heard the piece, we spoke again and he sent many clips that he felt inspired to share.

I spent a lot of time with the footage, cataloging all of the scenes he sent, and talking with Tom about some general feelings for the arc of the project.  Then, my engineer Greg McGrath and I chose, assembled, and edited the clips according to our feeling.  The whole process was very organic and fluid.

The images in "The Cold Lands" are a wondrous and elegant visual poetry, one just can't go wrong, it's so beautiful.I feel we did a nice job, and am just so happy and grateful that Tom invited me to collaborate.

This was my first experience working with film and a director.  After this piece was completed, though, I had the opportunity to compose music for two other short films and found that I really enjoyed all of the aspects of that work.  Tom was wonderful to work with, and his art is exquisite, so I enjoyed the whole experience.

Do you have a favorite film soundtrack, or a favorite film moment where the music and the visuals work together to evoke a feeling or emotion that’s particularly memorable?

At the end of the movie "Never Cry Wolf" there is a scene where the main character is calling wolves with his bassoon while Mark Isham's score flows beneath.  That is one of my many favorite moments of beautiful scoring for film.