The planet's 10 most (and least) peaceful countries 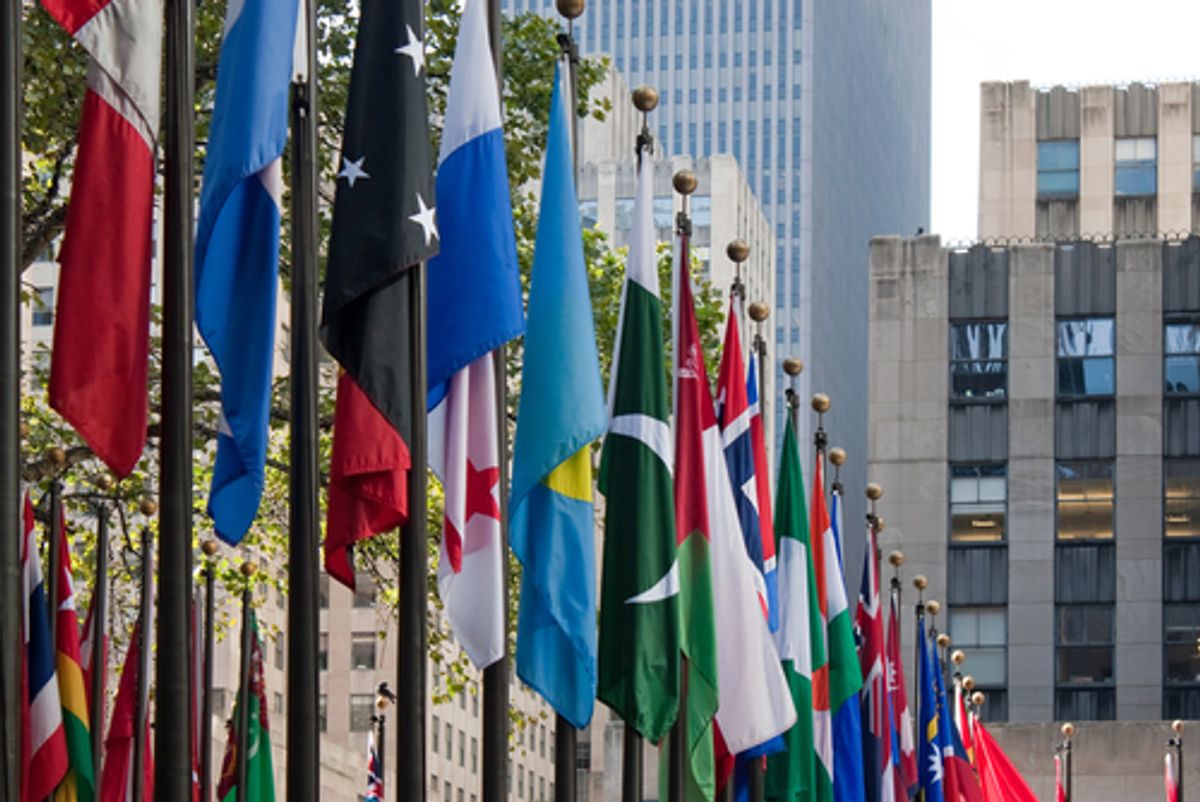 “We are living in the most peaceful century in human history; however the 2014 Global Peace Index shows that the last seven years has shown a notable deterioration in levels of peace.”
So begins this year’s peace index, an annual report released by the nonprofit Institute for Economics and Peace. The study ranks 162 countries (covering 99.6% of the world’s population) according to a complex set of indicators that gauge the absence of violence and political instability. These include a nation’s level of military expenditure, its relations with neighboring countries and the percentage of the population held in prisons.

According to this year’s report, we’re witnessing an escalation in global violence driven by the turmoil in Ukraine, civil war in South Sudan, the humanitarian crisis in Syria and a rise in terrorist activity in countries including Afghanistan, Iraq, the Philippines and Libya. (The report was released before the Gaza nightmare unfolded.) The rise in violence is due to a rise in internal conflicts (i.e. the Syrian civil war) rather than armed altercations between nations (i.e. the American occupation of Iraq and Afghanistan). In 2013 alone, the cost of containing and dealing with the consequences of violence reached $9.8 trillion—11.3% of global GDP.

Yet while the Middle East, Africa and Eastern Europe remain plagued by bloodshed and chaos, there is happier news for those living in Western Europe and the Asia-Pacific region. Across the board, the countries at the top of the index are relatively small, stable democracies like Iceland (#1) and Japan (#8). Check out this infographic to see which countries are the most and least peaceful, and access the IEP’s full report here.