The number of poor women who need contraception has gone up nearly a quarter. The number getting it has dropped 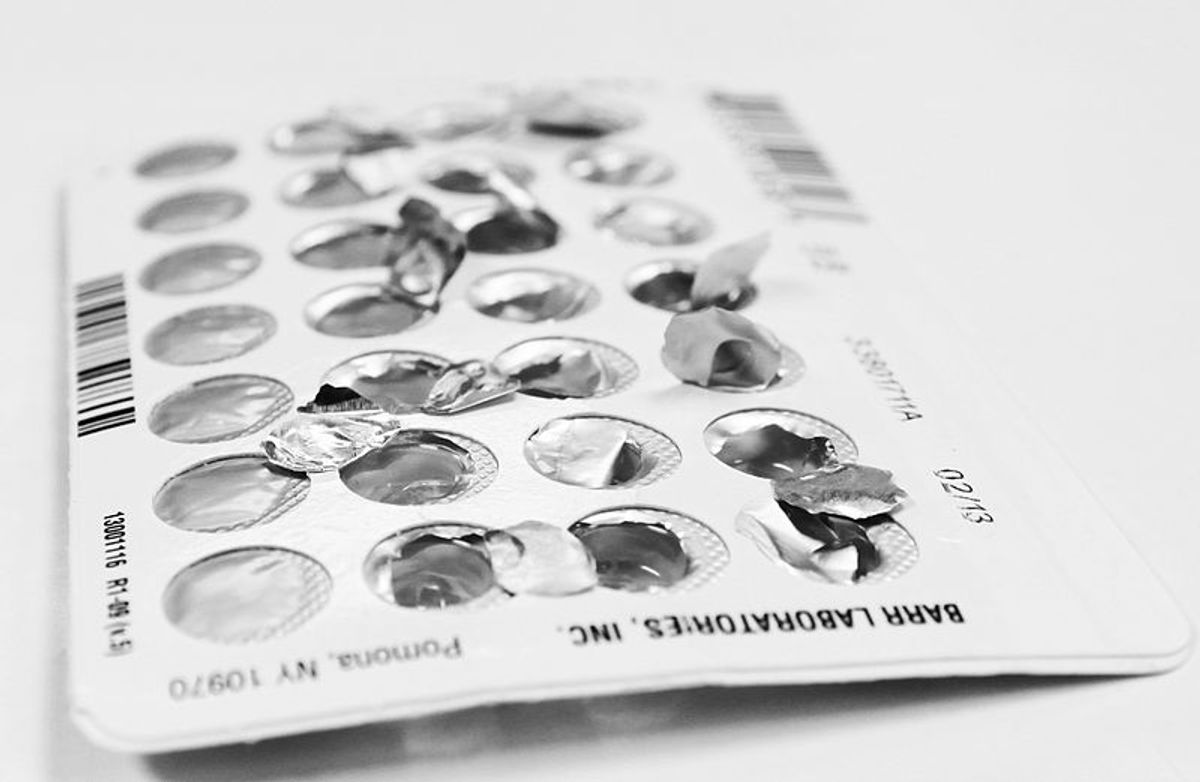 Between 2000 and 2012, the number of American women in need of publicly funded family planning services went up 22 percent. The number of women able to access those services did not. Instead, it declined, according to a new report from the Guttmacher Institute. Recent estimates show that 20 million women qualify as "in need" of publicly funded contraception typically provided by Title X services, instituted decades ago to provide family planning assistance (because even Richard Nixon knew that accessible birth control is a good idea).But the ongoing partisan crusade against abortion providers, in which Title X programs have unfortunately been included, has left just over one-fifth of qualifying patients covered.

“The number of women needing publicly funded contraceptive services has skyrocketed over the last decade,” Rachel Gold, Guttmacher’s acting vice president for public policy, said in a statement. “Publicly funded family planning centers are safety-net providers -- they are essential in enabling women to plan the pregnancies they want and avoid the ones that they don’t. But public funding sources -- such as the federal Title X program and state revenues -- are failing to keep pace with women’s growing needs.”

In 2000, public clinics were able to provide coverage for just 41 percent of the low-income women who qualified for it; that number dropped 10 percent by 2012, when Title X was able to serve just 4.3 million women. Despite the program's inability to keep up with growing demand, it has still offered crucial assistance: Guttmacher credits public clinics with helping to avoid 1.5 million unintended pregnancies in 2012, which would have resulted in 741,000 unplanned births and 510,000 abortions. Title X health centers provided more than 70 percent of those services, which kept the combined rate of unintended pregnancy, unplanned birth and abortion down by 44 percent. It also saved the U.S. a whole lot of money.

The programs and coverage are crucial, but they simply cannot do enough given the booming number of women who need public assistance and the attacks on reproductive healthcare. As Think Progress notes, the number of women in need of public coverage for contraception has grown most at the same time that attacks on providers have escalated, posing huge threats to Title X:

In the period between 2010 and 2012 alone — when attacks on publicly-funded clinics intensified — the number of poor adult women in need of contraceptive services increased by 12 percent. In Texas, where lawmakers’ crusade against abortion has undermined the entire family planning landscape over the past two years, this health care crisis is coming into sharp focus. Advocates are holding up the state as a negative example of what happens without Title X.

It’s no wonder, then, that unintended pregnancies are increasingly becoming concentrated among low-income women who don’t have an adequate safety net to turn to. However, there aren’t very many good options for them after they become pregnant, either. Thanks to the federal policies that prevent taxpayer dollars from funding abortion services, it’s typically difficult for those women to pay hundreds of dollars out of pocket to end a pregnancy. And if they’re ultimately forced to give birth, they’re more likely to slip deeper into poverty.

Of course, the very legislators attacking abortion providers and reproductive healthcare would cyclically argue that those women can simply access coverage through public programs. But as the Guttmacher findings show, Title X and similar programs can't keep up. Millions of women are slipping through the cracks.