The trolls zero in on Zelda Williams

The Internet is horrible, exhibit A: Robin Williams' daughter has to take a social media hiatus after harassment 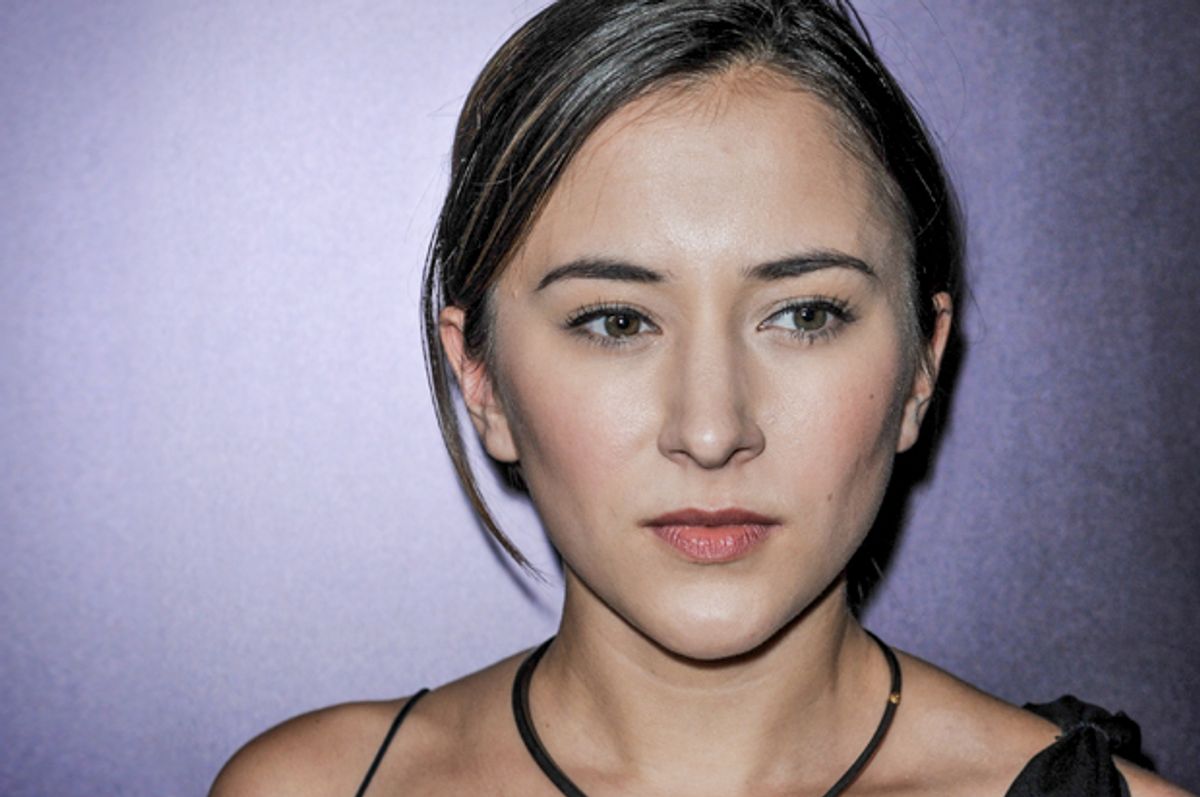 Because apparently everything has to be terrible, Zelda Williams, the 25-year-old daughter of Robin Williams, announced Tuesday she was taking a social media break after being trolled on Twitter and elsewhere.

The love and generosity of the online community is just as real as its most bottom-feeding elements. On Tuesday, the younger Williams posted a brief message on Twitter, a quote from Antoine Saint-Exupery and the words, "I love you. I miss you. I'll try to keep looking up. Z." She later added, after an outpouring of donations to her fundraising page for St. Jude Children's Hospital, "Thank you to all those donating to @StJude in memory of my father. I'm overwhelmed. The charity meant the world to him, as it does to me. Knowing that so many children will be helped in his honor is all I could've asked for. Thank you, from the bottom of my heart. Thank you." On her Tumblr, she added a lengthier statement, an eloquent tribute in which she said, "To those he touched who are sending kind words, know that of on his favorite things in the world was to make you all laugh." But she added, "As for those of you who are sending negativity, know that some small, giggling part of him is sending a flock of pigeons to your house to poop on your car. Right after you've had it washed. After all, he loved to laugh too."

Though she didn't specify the "negativity," she later posted – and then deleted – a tweet regarding two Twitter users who reportedly posted Photoshopped images depicting her father after death. "Please report @PimpStory @MrGoosebuster," she wrote. "I’m shaking. I can’t. Please. Twitter requires a link and I won’t open it. Don’t either. Please." Both accounts have since been suspended. Soon after, she posted another tweet, "I'm sorry. I should've risen above. Deleting this from my devices for a good long time, maybe forever. Time will tell. Goodbye." On Tuesday night she elaborated on Instagram, posting a photograph of a butterfly and explaining, "I will be leaving this account for a but while I heal and decide if I'll be deleting it or not. In this difficult time, please try to be respectful of the accounts of myself, my family and my friends. Mining our accounts for photos of dad, or judging me on the number of them is cruel and unnecessary…. I shared him with a world where everyone was taking their photo with him, but I was lucky enough to spend time with him without cameras too. That was more than enough, and I'm grateful for what little time I had… Thank you for your respect and understanding in this difficult time. Goodbye. Xo."

It's a restrained and thoughtful response to what must be a horrendous additional suffering. The Williams family has had its privacy trampled over this week and its explicit requests for peace and space cavalierly ignored. They've been harassed by the press and trolled by scum who took the time to create and send them explicit and sick images. Yet they've responded with dignity and tenderness.

It's nightmarish enough to lose a loved one under any circumstances. It's additionally awful when the loss is sudden, and even crueler when the loss was self-inflicted. And anybody who's adding one iota of additional suffering to that family right now deserves an infinite deluge of pigeon poop. But if there's any small grace to be found in the whole entire sad, miserable affair, it's in the example that Zelda Williams has given with her mature and gracious response to it all, and in the outpouring of kind, loving replies to her posts. When you're accustomed to seeing the most disturbing side of Internet culture on a regular basis, it's often hard to remember that most people actually aren't rage-fueled sociopaths. The world is full of decent people who behave appropriately most of the time. Zelda Williams is justifiably taking some time now to grieve for father and be close to her family. And it's clear she already knows there's a big community out there of people who adored her father. They just unfortunately swim in the same stream as the creeps who inflict pain for sport.