Will the zoos of the future be cage-free?

A Danish architectural firm is reimagining the way zoos are designed 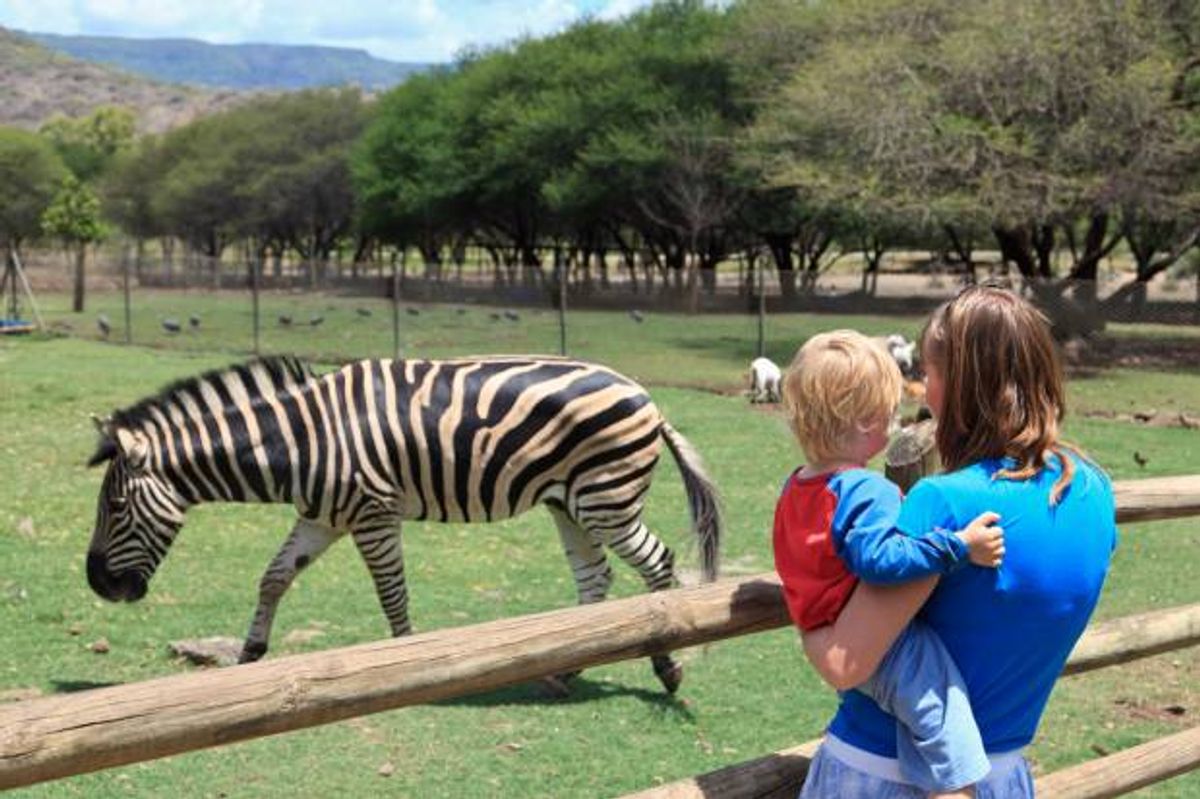 Built into zoos is an odd mixture of reverence and dominance -- for the most part, scientists and animal caretakers genuinely love the animals they house. At the same time, it is hard to imagine that wild animals are content to be confined within a few hundred feet, generally surrounded by concrete or glass walls, subject to thousands of strangers gawking at them every day.

Danish architectural firm Bjarke Ingels Group (BIG) is attempting to change the way zoos are designed, and in doing so, change how people interact with the animals. "For the zoo," Bjarke Ingels told NPR, "it's almost always a question of trying to find ways of actually creating successful cohabitation between humans and different species of animals."

BIG will work with the Givskud Zoo and safari park in Denmark on something called Zootopia. NPR writes:

Zootopia is still in the concept stage, but Ingels says the idea is to include only social animals that like to live in groups.

"Which means you won't have a lonely tiger walking around inside a cage," he says. "You'll have ... all kinds of animals that like to be together in larger groups, so that we can actually create entire habitats."

The idea behind the crater-like entrance, Ingels says, is to give visitors an overview of the park, as well as act as a central gateway to the various areas of the zoo representing America, Africa and Asia. He says there will different ways to move through each area of the park — bikes, boats and sky cars — but that visitors will be separated from the animals by natural, invisible barriers.

"The idea is interfacing with animals in completely new ways," he says. "What we've tried to do is eliminate all traces of human architecture."

Buildings are masked as rolling hills and hidden barriers in waterways replace visible fences and barricades.

The idea seems pretty fantastic in theory, resembling more of a sanctuary or wildlife reserve than a zoo. The animal's ability to choose when it wants to come and go and who it wants to interact with is a vital aspect of its wellbeing, as is the absence of obvious barricades.