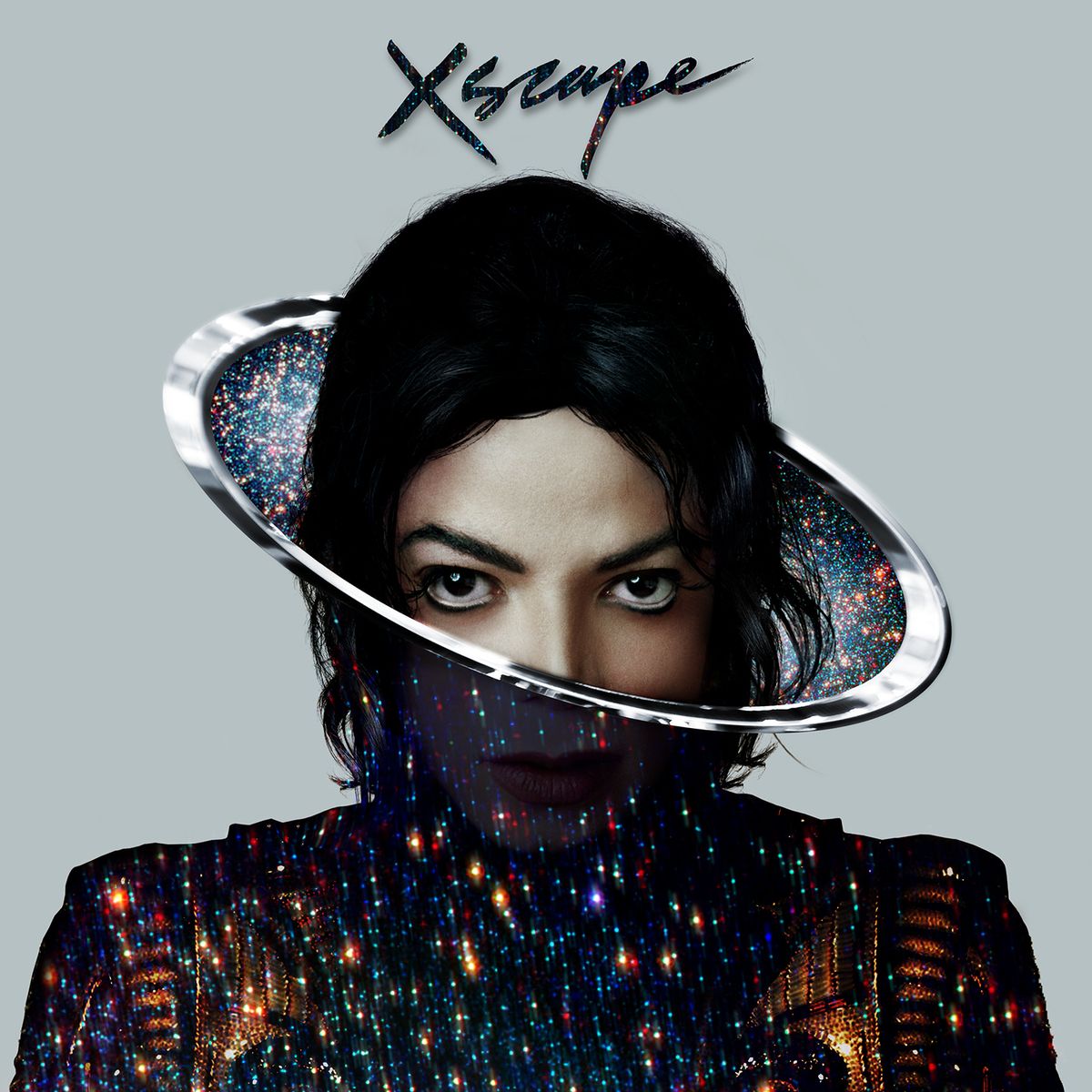 Late Wednesday night, Michael Jackson's Twitter account premiered a new music video for "A Place With No Name," the second single from his posthumous collection "XSCAPE," which was released in May.

Idolator writes that the clip features "behind-the-scenes/unused footage from 1992′s “In The Closet”, archival clips of MJ and new dance scenes staged in the desert," offering Jackson's fans "a lovingly-curated walk down memory lane." The shots start out black-and-white and later burst with color.

A Place With No Name Michael Jackson Twitter Video Xscape