A new study finds that human activity is largely to blame for recent glacial retreat. Here's what that looks like. 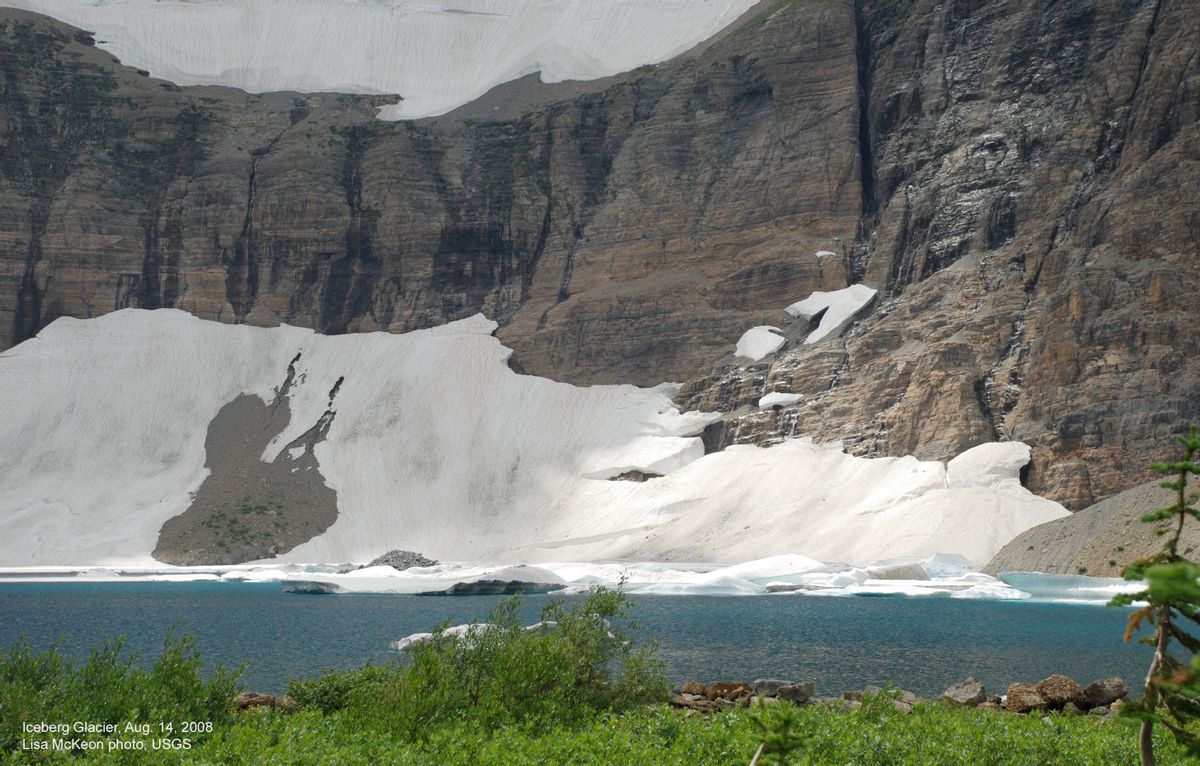 Looking for a powerful (and accurate) symbol for global warming? One of our oldest climate cliches -- the melting of the world's glaciers -- still packs a punch. And while we know that today's massive ice sheets are lesser versions of their former selves, and that sea levels have risen 69 millimeters over the past twenty years, a new study parses out just how much of that can be blamed on human activity. Turns out, it's most of it.

For the study, which was published Thursday in the journal Science, climate scientists in Austria used climate models and an international inventory of glacial measurements to determine how much of what we're seeing can be attributed to the burning of fossil fuels, and how much is just natural variation. What they found is that since the mid-19th century, humans have been responsible for about 25 percent of the observed melt. But when you look at what's happened just during the period from 1991 to 2010, that number jumps up to 69 percent.

“Glaciers without human impacts would still be melting,” Ben Marzeion, the study's lead author, explained to Climate Central. But his results are testament to just how much we've hurried up that process.

“For me, the main thing is that humans really are influencing melting glaciers,” he added. “And that the influence is actually growing.”

It also means that we can look at images of that melting -- like those featured in the USGS Retreat Project -- and understand that we're witnessing a phenomenon our actions have helped to create. Climate skeptics often express doubt that humans could possibly be exerting such a strong influence on the planet. That we can and have isn't exactly news, but it's nonetheless a powerful reminder of what that influence looks like. For another reminder, check out some of the USGS' most striking before and after shots: