Russell Brand to Bill O'Reilly: Where is your compassion for black teens?

The British comedian mocks the Fox News commentator for defending the St. Louis PD in the Ferguson riots 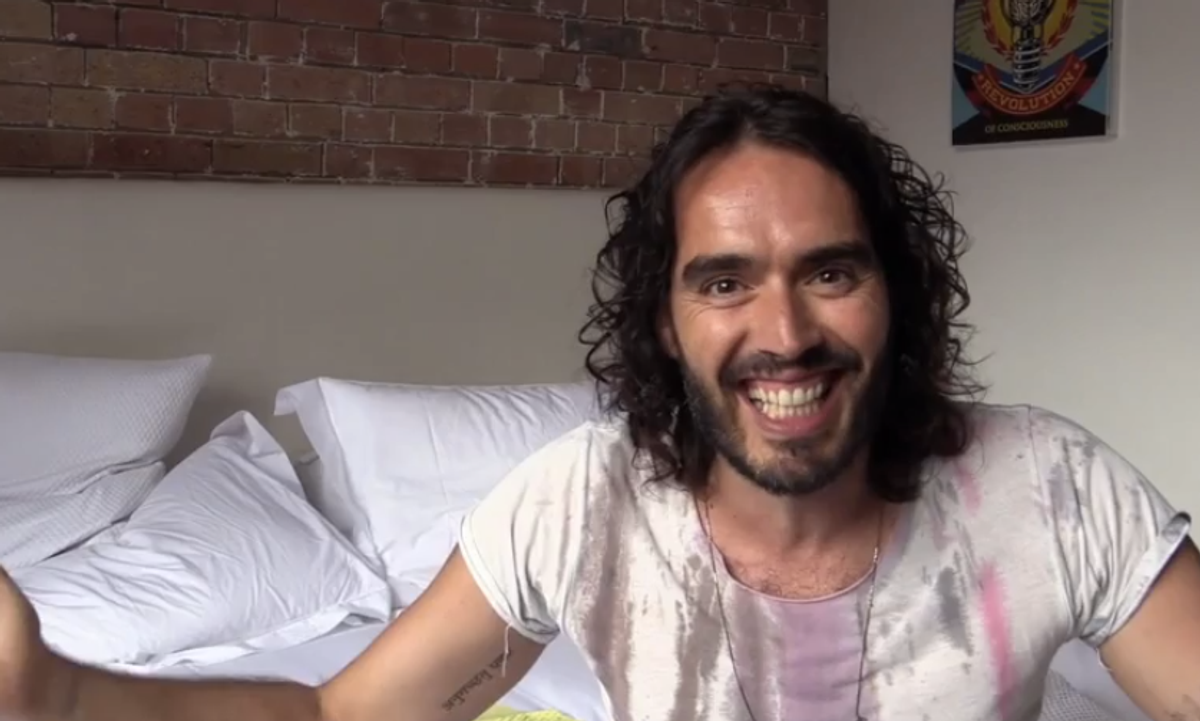 British comedian Russell Brand has yet again issued a scathing, on-point takedown of Fox News commentator Bill O'Reilly, this time for O'Reilly's one-sided (and, unsurprisingly, racist) coverage of the conflict in Ferguson, Missouri.

O'Reilly's stance, of course, is that despite knowing that police shot unarmed black teenager Michael Brown, and despite the fact that unarmed young black men are disproportionately targeted in America, all the protesters should just calm down because, hey, the police who started this all are now handling it! The shooting "is now being investigated by state and local authorities, but that hasn’t stopped rioting and looting in the area,” O'Reilly said. "We have to wait and see how the justice system handles this situation," he concluded, opening up the floor to his guest, Dr. Ben Carson.

Curiously, O'Reilly and Carson expressed more compassion for the police -- those who killed an unarmed teen and then threw tear gas at mourning, agitated crowds and blocked out the press -- than any of the civilians or victims. Of Brown's father, O'Reilly said, "He's believes that it was an injustice, that it was done for nothing, that it was a murder. And many many African-Americans believe that without knowing the facts."

"What fact can emerge?" asked Brand. "There's no fact that can emerge that makes it alright that this keeps happening."

"I think it’s worth pointing out at this juncture that if an unarmed policeman was shot by a black teenager, I can’t imagine Fox News giving voice to someone to say, ‘You’ve got to remember, black teenagers are people too.’ They’d be all, ‘This is unacceptable! This is an indication of a society in decline!’” he continued.

Then Brand issued a spot-on assessment of Fox: “The ironic thing is that the values that Fox News purports, like unity, like America, ‘this is a great country’ — they’re constantly at odds with that, because they really believe in oppression and exploitation, and the minimization of the suffering of the people who need the most support.”