Teen rejected as a tissue donor -- for being gay

Why is the FDA still living in the '80s? 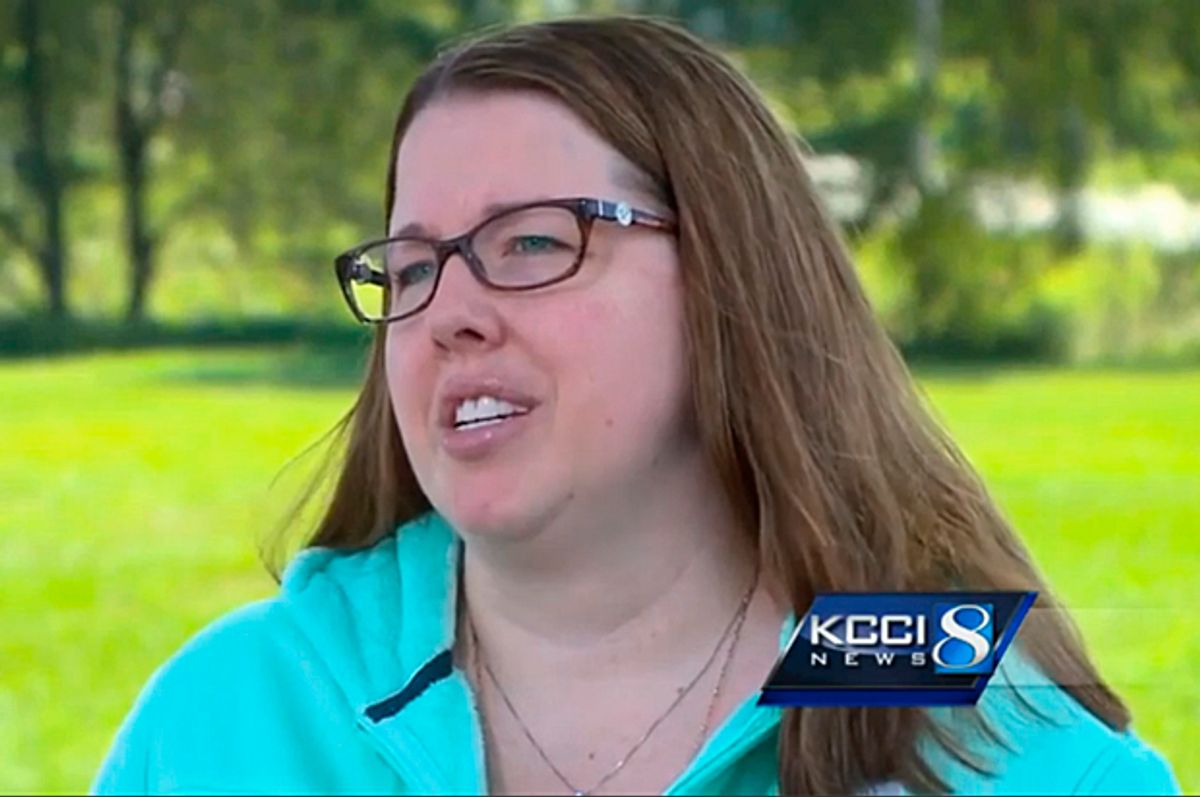 As KCCI News first reported earlier this week, the Iowa teen died in July of 2013 after "years of bullying" for being gay. After he attempted suicide in his family's Pleasant Hill home, he was briefly put on life support to repair his organs so they'd be acceptable for transplant. His last moments were in service of others. Months before his death, he'd decided to become a donor.

Speaking a year later to local reporter Shaina Humphries, Betts' mother, Sheryl Moore, shared a letter thanking the family for Betts' gifts – his right kidney to a 49-year-old woman, his left to an 11-year-old boy, his liver and lungs to others. "I was very happy to hear that a 14-year-old boy got his heart," she said. "He would have really liked that."

But because of inane, outdated FDA regulations going back to the earliest years of the AIDS crisis, Betts' eyes were deemed ineligible for donation. The FDA refuses to let men who've had sexual contact with other men donate blood or donate tissue because they're considered a high risk. In March, the family of Rohn Neugebauer, a 48-year-old man who'd raised thousands for the Center for Organ Recovery and Education, was told by the same organization that he was declined as a donor after his sudden death of a heart attack. His family claims it was because of his relationship with another man.

When she had a similar conversation about her son, Moore told the donor network, "My response was something to the effect of 'No, he'd never had a boyfriend. I'd never even known of him going on a date. But then I was like, I don't know. He was 16 years old." And with that admission, the network said it had to assume he'd been sexually active, and so his eyes and tissue were rejected. She says, "My initial feeling was very angry because I didn't understand why my 16 year-old son's eyes couldn't be donated just because he was gay."

In the wake of Betts' death last year, Moore has spoken out about the serious and sadly ongoing problem of bullying and suicide around our country's LGBT teens. A year later, she's now vocal again, this time to raise awareness of the painful and wrongheaded policies that prevent gay and bisexual males from being treated like full participants in the health and well-being of others – in both life and in death. The FDA ban punishes them; it marginalizes their families and survivors, and it ultimately hurts all those on the waiting lists for transplants. It's bad enough to grieve a son. It's an additional hurt to everybody to not honor his wish to be of use to someone else. As Moore says, "This is archaic, and it is just silly that people wouldn't get the life-saving assistance they need because of regulations that are 30 years old."