Dear celebrities: Here is how to make your Ice Bucket Challenge video stand out

If you're going to participate, at least give us a creative twist, à la Chris Pratt, Amy Schumer or Conan O'Brien 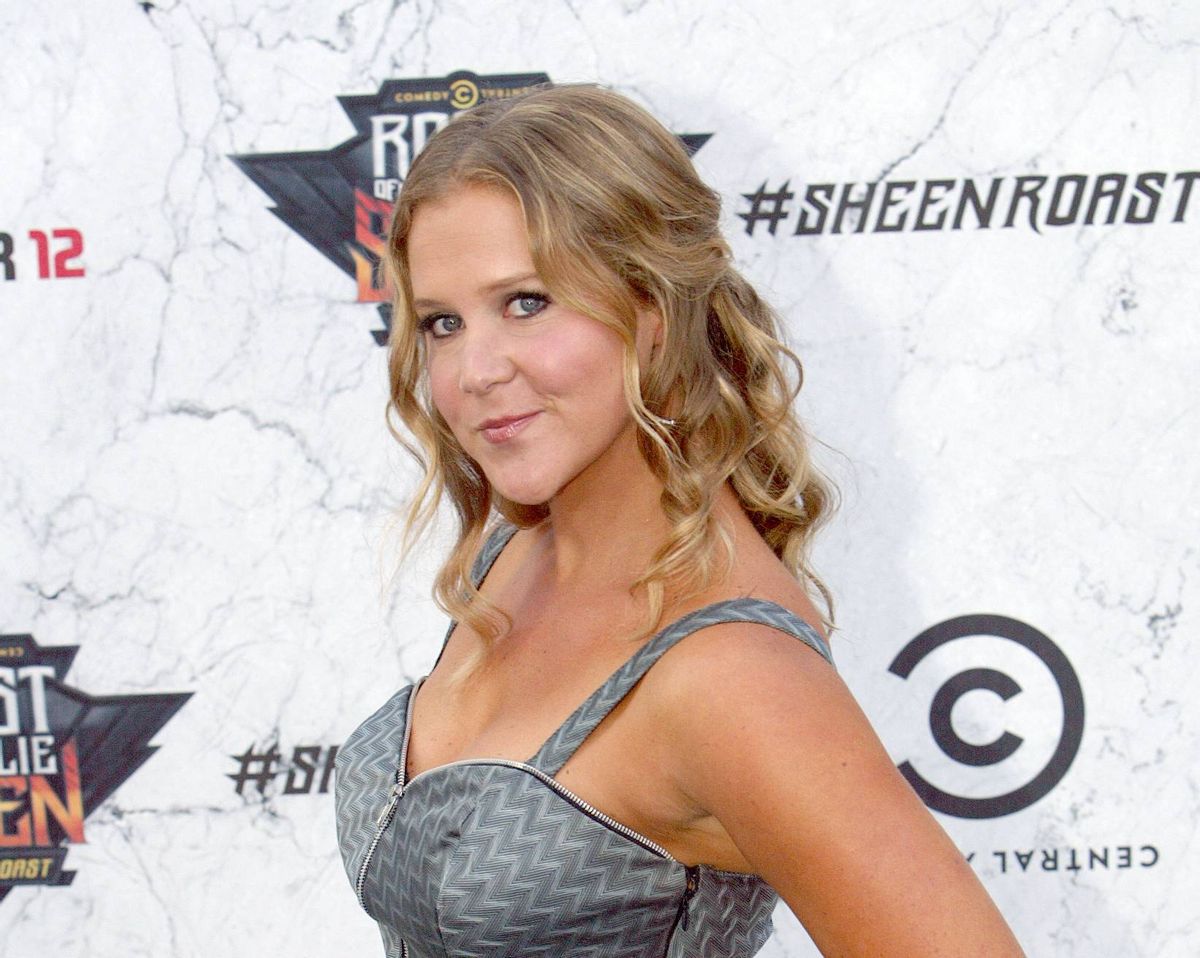 If you have any sort of social media account, by Monday, Aug. 18, it's likely that your Facebook page and Instagram feed is littered with videos of strangers, friends and celebrities doing the #IceBucketChallenge, purportedly in an effort to raise awareness for ALS (but probably mostly because it's such a silly thing to do?). While all you can do is pray to the Internet Gods that none of your so-called friends will tag you, if they do, you now have the responsibility of not letting your video be as lame as everyone else's is (you too, celebrities). How can you do this, you ask? Well, it's not easy, but out of the dozens of celebrities who have embraced this charity "event," there are 11 whose videos have stood out above the rest. If you want to create an entertaining #IceBucketChallenge video, takes notes from these 11 celebs (and please, if you participate, don't forget the whole point of this is charity!):

If you are going to embrace this fad, then play to your strengths and make it unique, like Microsoft founder Bill Gates did when he created an elaborate machine to dump the bucket of ice water on his head:

Don't build things? No problem. Simply enlist some friends and turn it into a choreographed production:

And make sure to pass it off to someone like Barack Obama, the pope or the Dalai Llama, because they most definitely have nothing better to do than meet your challenge:

You could also make fun of both the challenge, and yourself:

Also, why limit yourself to ice water?

If you want to keep it basic, that's fine. Just don't hold back your reaction:

Especially if it involves dancing:

Or you could complain, like Conan did, that someone should be paying you to dump ice cold water on your head (why are you doing this for free?).

Because, as "Modern Family" star Jesse Tyler Ferguson demonstrates, you can donate the money and avoid having to do the challenge (hopefully, if you are sharing the videos, you are also donating the money).

You know what? You can be a jerk about it. Go ahead and just dump the money. Dump $10,000 on your head, because a) you can, and b) it's all going to charity and c) it's entertaining to watch.

You can cheat, as it seems the Biebs did, and just dump a bucket of water on your head. Man, what a poser:

Now go, create your own original unoriginal original video for the #IceBucketChallenge. Remember, it's for charity!