Adjusted for inflation, the price of bringing up a child in 2013 was 50 percent higher than it was in 1960 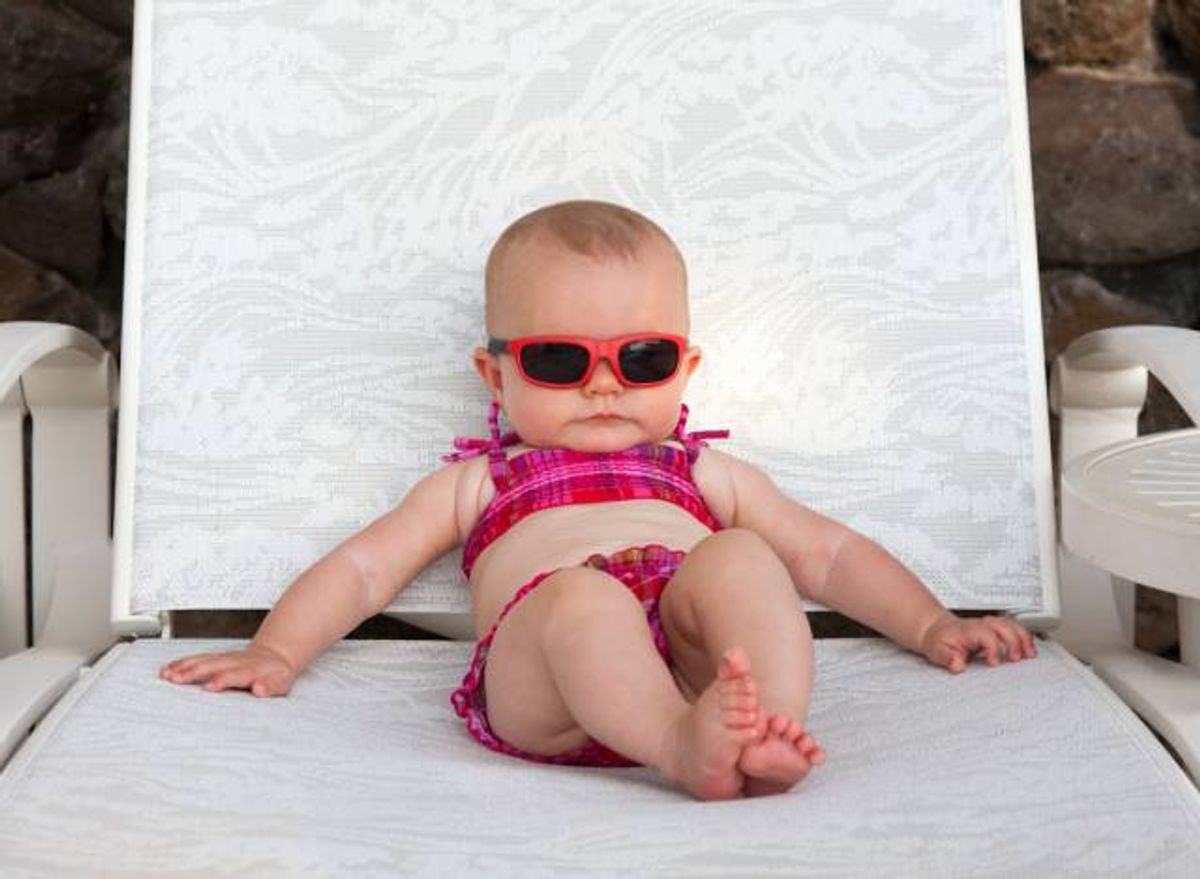 It costs approximately $249,930 on average for a two-parent, middle-income family to raise an American child from birth until age 18, according to a Department of Agriculture report released on Monday. The data were adjusted for inflation for 2013, and they ultimately show that child-rearing prices have skyrocketed more than many people imagined over the course of the last half-century.

The report considers the costs of housing and utilities, food, transportation, clothing and diapers, healthcare expenses, childcare and education, as well as "miscellaneous costs" such as entertainment and personal care products. As Think Progress notes, the report conspicuously fails to include birth-related costs or the costs of lost time, earnings and opportunity that many people give up (overtly or not) by deciding to have kids. Additionally, the report fails to consider the cost of college, which costs parents approximately $30,000 to $40,000 per year.

Still, education costs ate up a huge portion of the average family budget, and increased dramatically compared to prices from half a century ago. The cost of childcare and education made up about 2 percent of the average overall cost of child rearing in 1960 (in 2013 dollars), whereas that same cost made up nearly a fifth of the average budget in 2013. For childcare, the explanation is rather clear: While comparatively fewer women entered the workforce in the 1960s, they were able to stay home and care for children "for free."

The report is full of other interesting takeaways, like the fact that single parents spend nearly as much annually on their kids as two-parent households, indicating that single parents shell out a much larger portion of their income on children over the course of a lifetime. There were also major differences in what ate up the most of a family budget depending on income level: For lower-income parents, costs like food ranked higher than the cost of childcare, which came in second for middle-income families -- because they're the families that can better afford childcare. Overall, higher-income families spent significantly more on their children over the course of a lifetime, which shouldn't be surprising; interestingly, however, the proportion of costs remained roughly the same across income levels. That means that low-income families are spending a huge portion of their annual incomes on kids, with little money to spare -- but we already knew that.