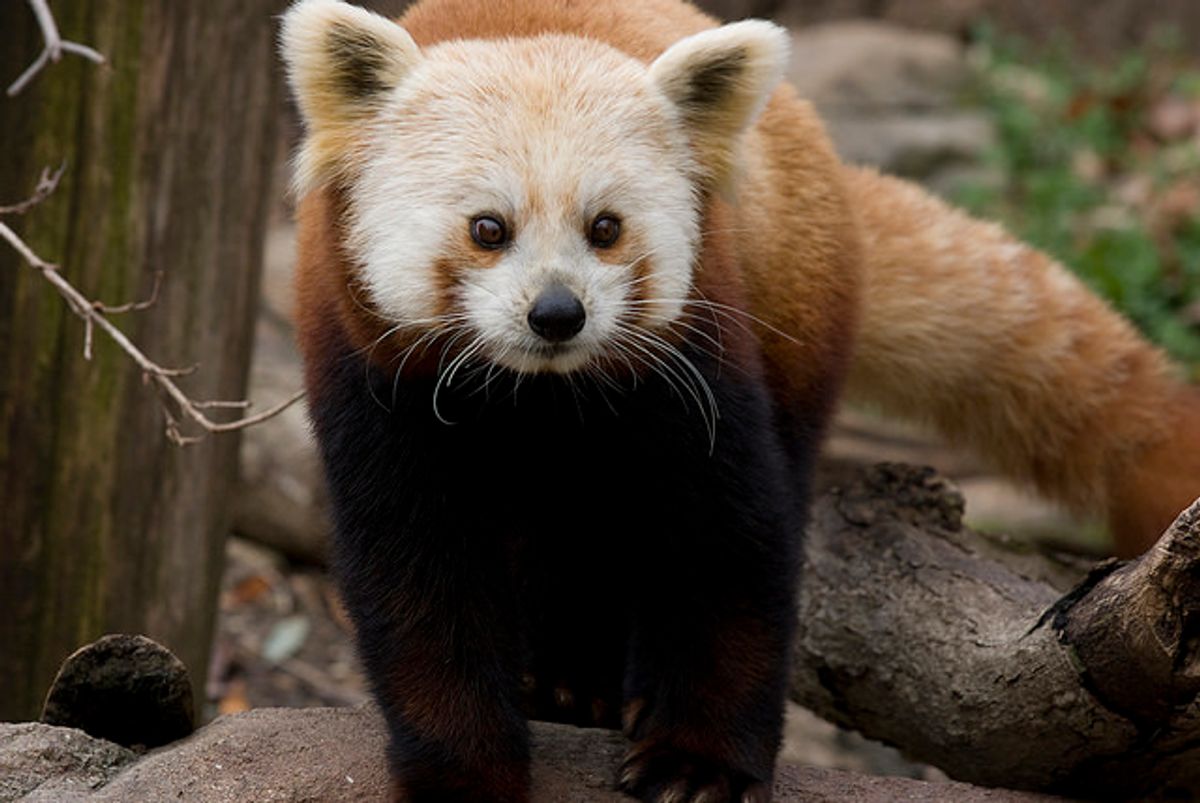 According to a press release, keepers first noticed something was wrong last Wednesday; when her condition worsened and neurological functioning continued to deteriorate, she was euthanized at the Smithsonian Conservation Biology Institute in Front Royal, Va. A necropsy revealed severe cerebral edema, or swelling, which appears to have been caused by "encephalitis associated with a microscopic parasite." Molecular testing is expected to reveal further information about the parasite.

Mate to Rusty, the male panda who made a famed zoo-break last year, Shama had given birth to three cubs earlier this summer. Officials say the rest of the family is doing all right:

"Shama's death is a big loss for all of us and for those who study and care for red pandas everywhere," National Zoo director Dennis Kelly said in a statement. "I have a lot of confidence in the team caring for the surviving cubs and hope this creates an opportunity for scientists to research infectious diseases that affect red pandas."

Here's some footage of Shama and her cubs from last month. She will be missed: