If you live in L.A., this is what you should be doing on Sunday 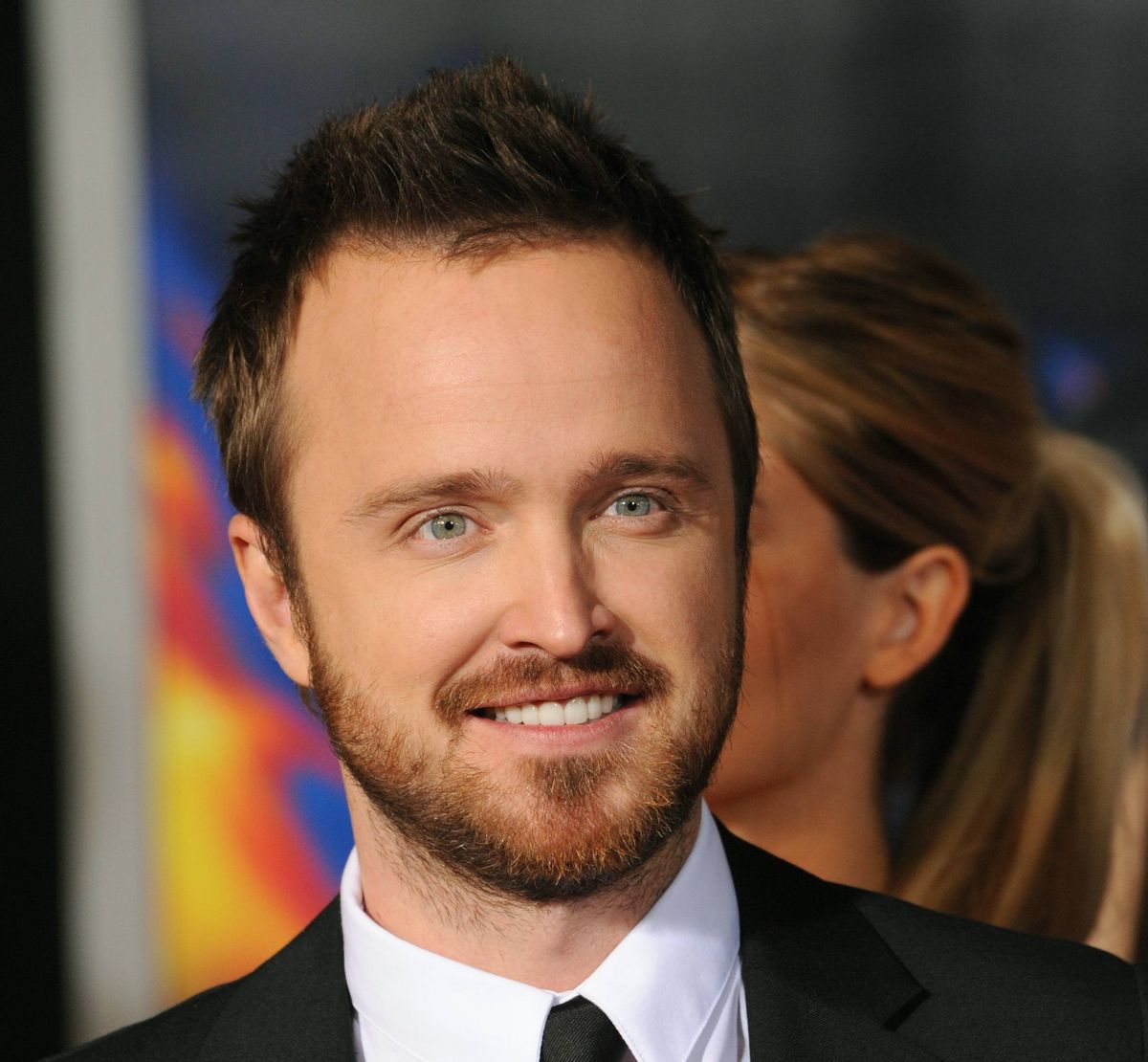 This is why Aaron Paul, big-time Hollywood star, continues to be a man of the people: the "Breaking Bad" actor has announced a city-wide, "Breaking Bad"-themed scavenger hunt in Los Angeles. Anyone can participate for a chance to find some cool "Breaking Bad" gear, including signed scripts and "cool 'Breaking Bad' art." And even if you're one of the several hundred people who don't win anything, it'll get you psyched for the Emmy Awards on Monday night, where we hope that "Breaking Bad" will win.