Writing trolly things is one way to stay relevant ... 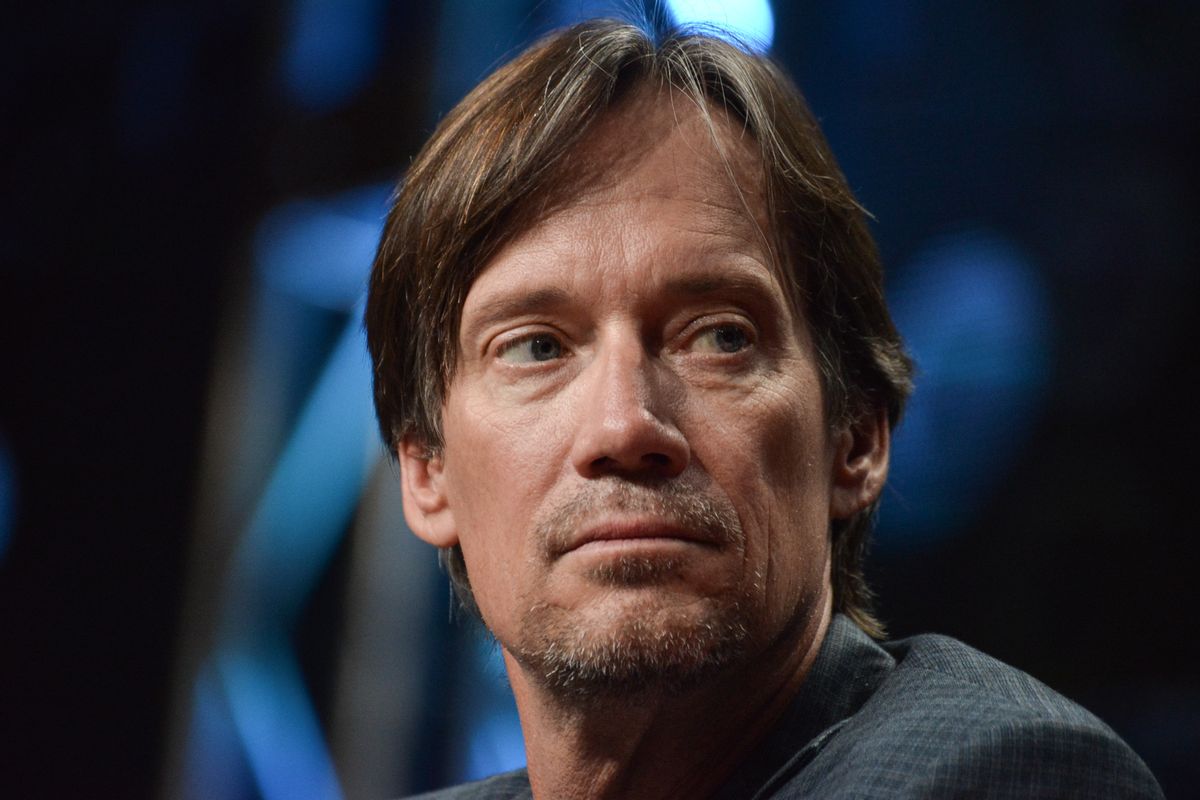 Kevin Sorbo has a few thoughts on Ferguson, and they are very, very, very bad. (I guess that's how a B-list actor manages to stay relevant these days?) The former "Hercules" star has penned a truly insane, horrible, racist rant on Facebook, calling the protesters in Ferguson "losers" and "animals." Ferguson, a predominantly black community, is just one of the many that has experienced racial profiling by police who see black kids as thugs, and Old Herc apparently agrees with that sort of profiling.

Therefore, Sorbo can't seem to understand why people are upset that police shot and killed an unarmed kid and then used excessive force against everyone who spoke out against it (including journalists who were there to report on it). Here's the rant:

Ferguson riots have very little to do with the shooting of the young man. It is an excuse to be the losers these animals truly are. It is a tipping point to frustration built up over years of not trying, but blaming everyone else, The Man, for their failures. It's always someone else's fault when you give up. Hopefully this is a reminder to the African Americans ( I always thought we just Americans. Oh, well.) that their President the voted in has only made things worse for them, not better.

He goes on to quote an article by Alicia Colon in the right-wing publication Jewish World Review, in which Colon writes victim-blamey things like, "Those with open minds would question why the mothers of these so-called martyrs (Michael Brown, Trayvon Martin) are hogging the media airwaves when they were not even around their grown children's lives at the time of their deaths." It's really terrible stuff, and I'm sorry that you had to read any of this.