There have never been more alternatives to meat, but do we have the stomach for it? 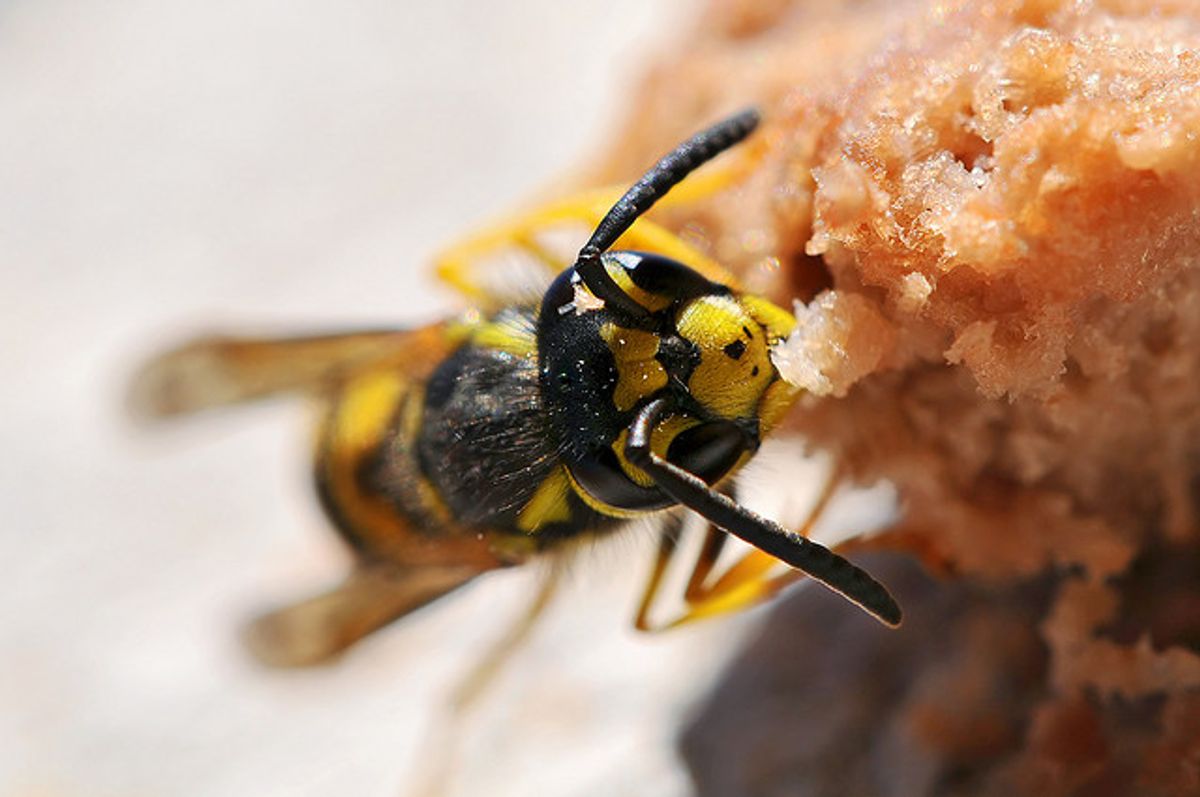 NPR recently found that foods made from insects are getting a makeover, with new startups working to overcome our cultural aversion to eating bugs. These companies have names like Exo, Ento and Hopper, and make bars and snacks with slick packaging and appealing flavors -- a far cry from a previous Australian proposal to rebrand locusts as "sky prawns." A Techcrunch review of the Exo protein bar is complimentary, and assures us that, "No, you can't taste the crickets." Insects may soon compete with imitation meat as an alternative source of protein. Bill Gates and the founders of Twitter are among the investors in Beyond Meat, which makes imitation chicken strips and ground beef from vegetable protein. Sergei Brin has gone one better, bankrolling a project to grow in vitro beef from stem cells (taste-testers appear to agree that it needs more fat.)

These efforts have a serious purpose -- hitting global climate goals will require drastically reducing meat and dairy consumption, even as worldwide consumption continues to grow. When we asked, "What's concerning you in Sustainability?", BeansAndGreens put it well,

The production of meat and dairy is responsible for destroying vast swatch of wilderness, which in turn accelerates the extinction of species.  It depletes our water resources while at the same time polluting our surface water, as well as our air and soil.  It requires enormous amounts of energy, and it is a leading cause of global warming.

That's just the sustainability side of it, which is bad enough.  The agony endured by animals in factory farms is equally important.

The easiest solution, of course, is to eat less meat. But for those who just cannot it give it up, the alternatives may also deliver results. A 2013 UN report cheerily explains that insects are, "rich in protein and good fats and high in calcium, iron and zinc," and that crickets produce 12 times as much protein as cows for the same amount of feed. Utilitarian philosopher and vegetarian Peter Singer has expressed support for eating insects. Beyond Meat is sold with an explicit environmental mission and vegetable protein has become big business. In vitro meat has been shown to have a significantly lighter environmental impact than conventional meat.

Protein alternatives have often inspired suspicion, that it's not "real" food or that we're on a slippery slope towards sucking nutrient gloop out of tubes (here's the famous dining scene from Soylent Green and a nutrient gloop called Soylent, just in case you're interested.) Alton Brown concluded his mostly-good review of Beyond Meat's chicken substitute with the question of whether it will make people give up meat. His answer: "Not bloody likely." But with so much effort being put into the taste and appearance of protein alternatives, how long will it be before such concerns are simply old-fashioned?

What about you? Could insects and test-tube meat find a place on your table? What are your favorite meat substitutes? What else could we do to reduce the environmental impact of our diets?