15 numbers that explain the Ebola outbreak

Health workers predict it will continue for at least another six months, making it the deadliest outbreak on record 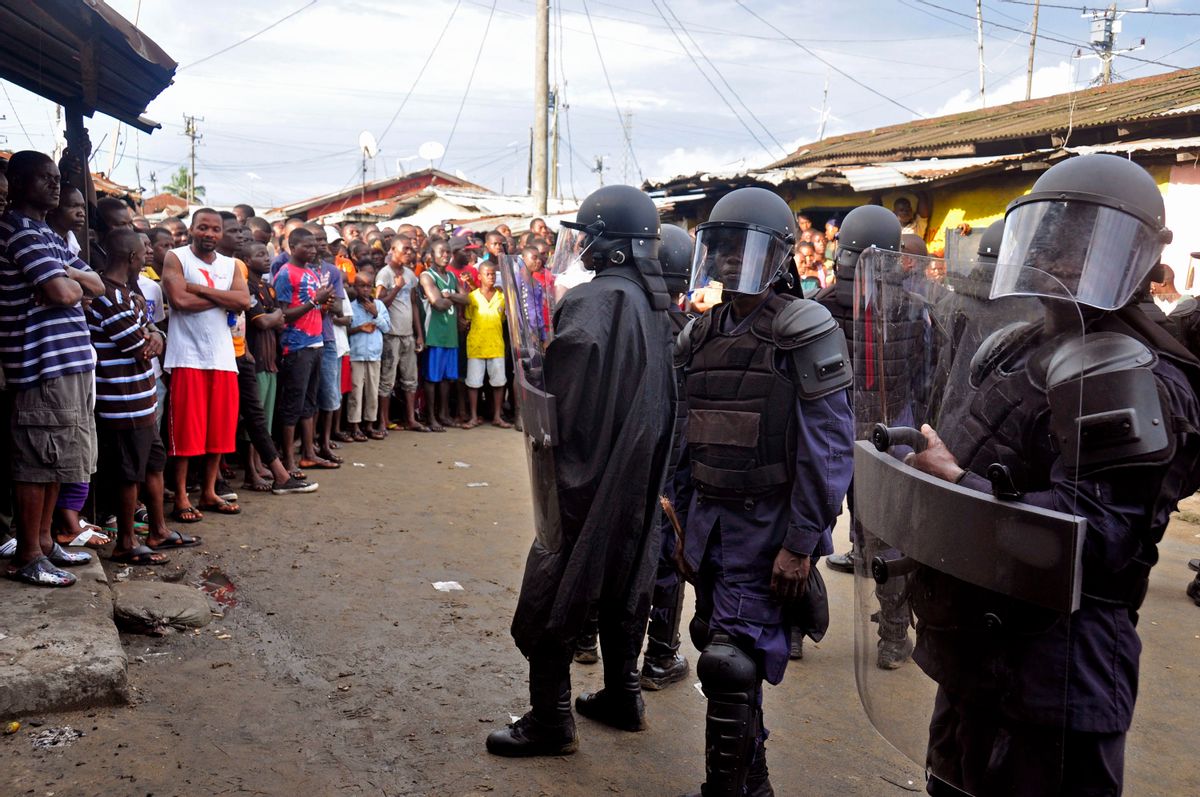 Ebola continues to spread in West Africa. Health workers predict the outbreak will continue for at least another six months meaning it will, undoubtedly, be the deadliest outbreak on record. Here are 15 numbers that help put it in perspective.

Number of people killed in the current Ebola outbreak in West Africa, as of 20 August

Number of people killed in the previous most deadly outbreak, which was the first one, in the Democratic Republic of the Congo in 1976

This current outbreak is approaching the point where it will have killed more people than all previous Ebola outbreaks combined.

Highest recorded mortality rate in any Ebola outbreak affecting more than a single individual,recorded in DR Congo in 2003 when 128 people died out of 143 cases

Number of health workers infected with Ebola during the current outbreak, of whom at least 81 have died

It is thought that women’s positions as caregivers — both in the health professions and in the home, and in particular during funeral rites — places them at a disproportionate risk of catching the virus.

Number of residents forcibly quarantined inside West Point, a congested shantytown in the Liberian capital, Monrovia.

Number of countries, all in West Africa, affected by the current Ebola outbreak: Guinea, Liberia, Sierra Leone and Nigeria

Number of doctors per 100,000 people in affected countries