The actor and comedian's death jarred the entertainment industry, but this tribute was tone-deaf 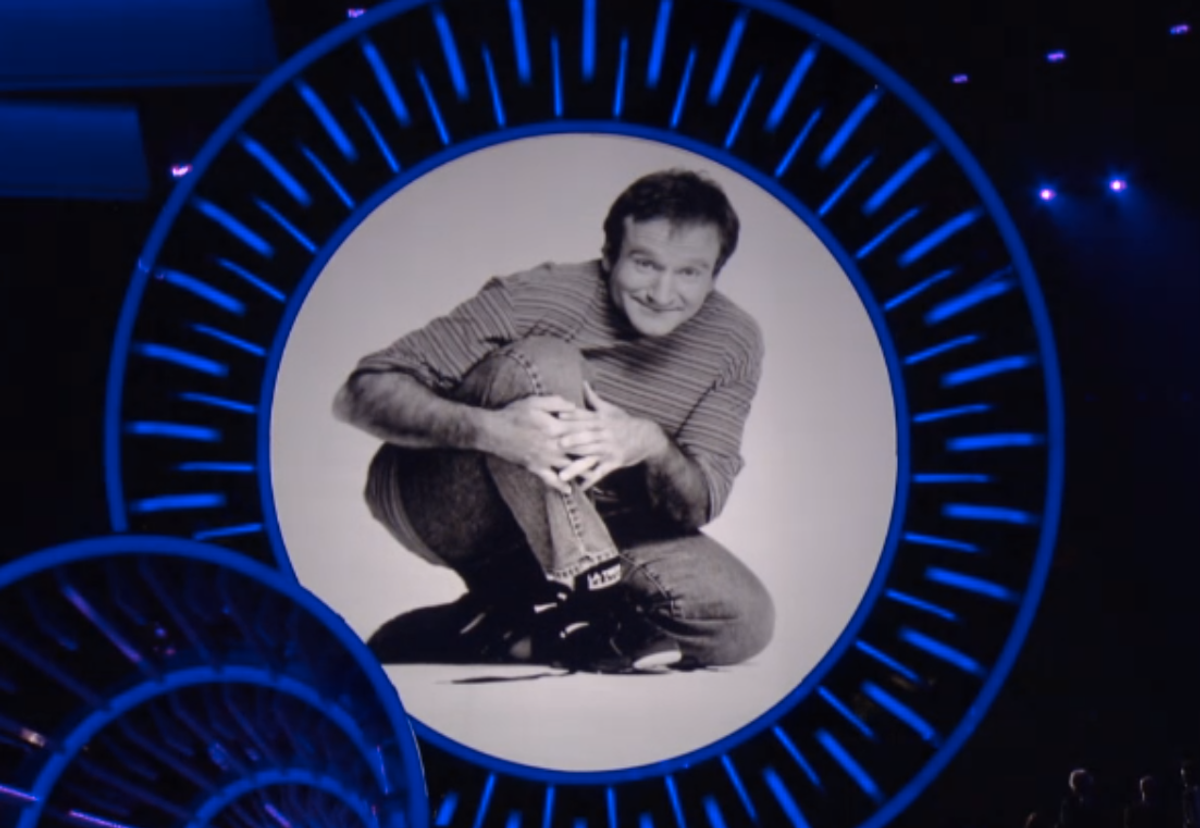 It was well intentioned. The execution -- photos fluttering briefly over a Coldplay track -- however, was rather botched. And folks on Twitter noticed.

The 23-second tribute to Robin Williams was decried on Twitter as too short, and oddly placed.

Watch the tribute below:

Billy Crystal will pay tribute to Robin Williams tonight on the Emmys. Here's hoping they do better.