Do you feel uncomfortable, yet? Here's what would happen if geeky girls acted like geeky guys 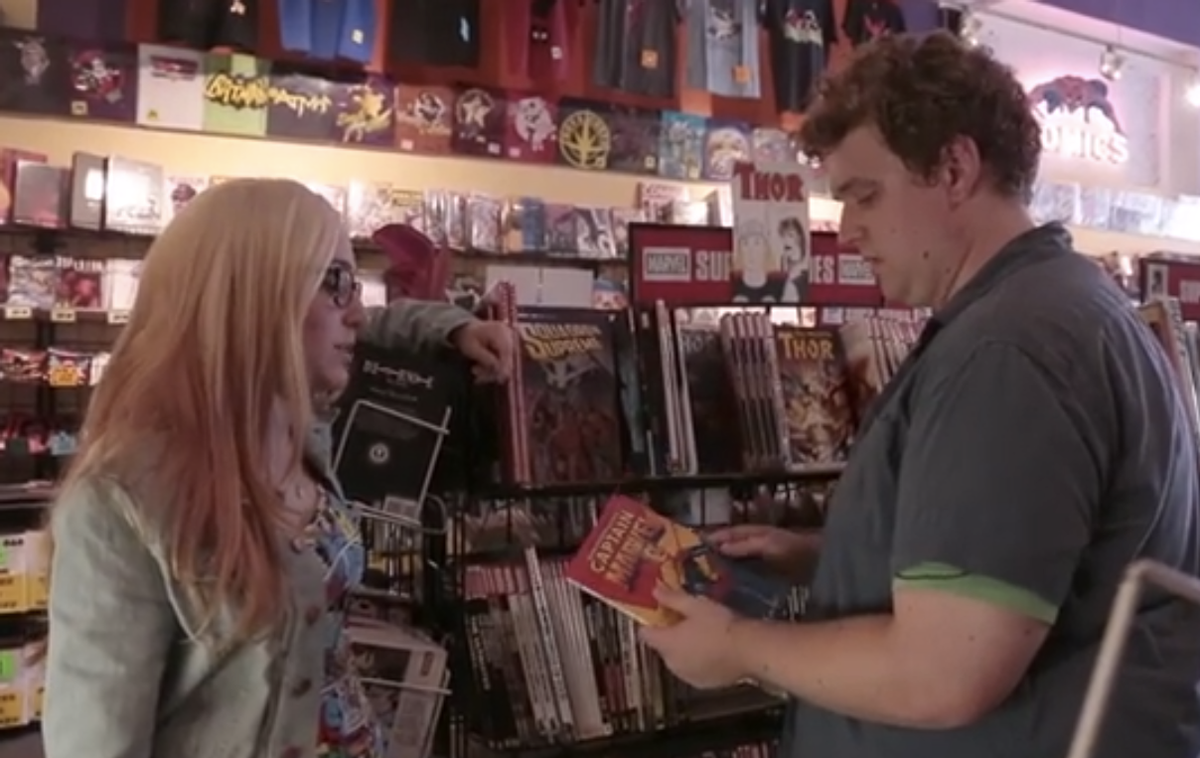 The below video captures an awkward conversation taking place in a comic-book store. In the scene one character -- lacking all self-awareness -- bombards the other with a series of condescending, sexist remarks.

The specific goal is to subvert "geek" culture, and the way women are labeled as "fake geeky girls." However, the scenario could and does take place in all aspects of society -- sports, tech, video games, engineering.

Watch the video below, and don't mimic this behavior: