Why female writers get trolled the most

With the exception of Piers Morgan, a study finds that female writers face disproportionate negativity online 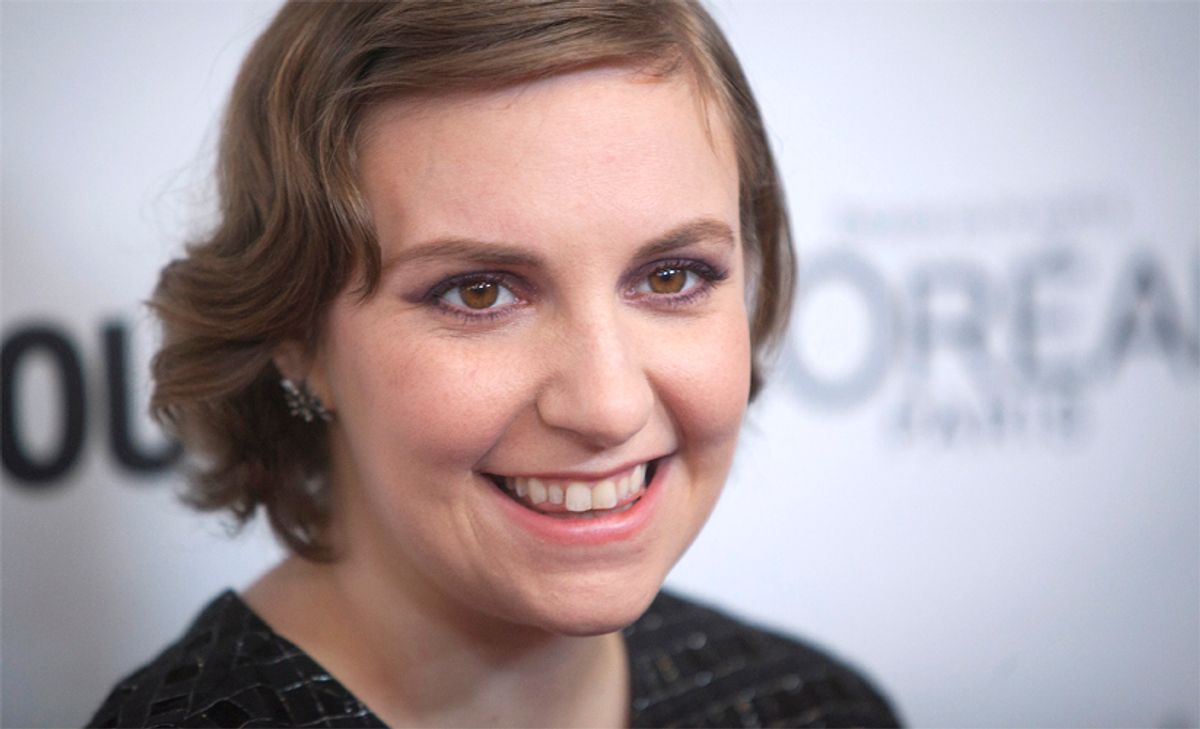 Prominent men have a hard time on the Internet. So do female journalists, whether they're prominent or not. According to new research released by the think tank Demos, which pored over more than 2 million online messages, one in 20 messages directed at a male public figure is abusive, while just one in 70 is for a female counterpart. That is, unless she's a female journalist.

In that case, more than 5 percent of the messages a woman receives online will be abusive or derogatory in nature, on average. Piers Morgan, whom researchers rank as the No. 1 receiver of hate tweets per day, gets 8.4 percent negative comments -- putting him not that far ahead of the average female journalist when it comes to fielding vitriol. The study does note that men still receive the highest proportion of abusive tweets overall -- but they're also primarily the ones disseminating hatred. In about two-thirds of cases, researchers discovered a man behind the abuse.

The findings do not detail the specific ways in which hateful messages directed at female journalists are offensive, but here's a hypothesis about how much of the vitriol is gendered or sexist or misogynist: a disproportionate amount. Consider Jezebel's recent public attempt to eliminate grotesque rape GIFs in the site's comments section, which came on heels of Guardian columnist Jessica Valenti incurring the Internet's truly violent wrath for tweeting a simple question about tampons. Or consider the vicious examples writer Amanda Hess compiled in her explanation of why women aren't welcome on the Internet (hint: it has something to do with making people want to rape them):

These examples are, I'll concede, a portrait of the abuse directed primarily at prominent sources of feminist journalism, which might be more likely to trigger scorn for all its emphasis on treating women respectfully, equally and as if they're human beings. That doesn't change the gendered violence in the responses or the threats of rape that these journalists endure simply for doing their jobs as journalists. The Demos findings indicate that maybe the hostility toward female journalists has little or nothing to do with the topics they cover, or their support for workplace equality, fair pay or freedom from sexual harassment (things that, the Huffington Post notes, female journalists don't really have). Maybe the Internet's outright abuse of female journalists is just another sad attempt to regain control from any woman who dares to have a voice.