Watch 100 topless people get tasered by their loved ones 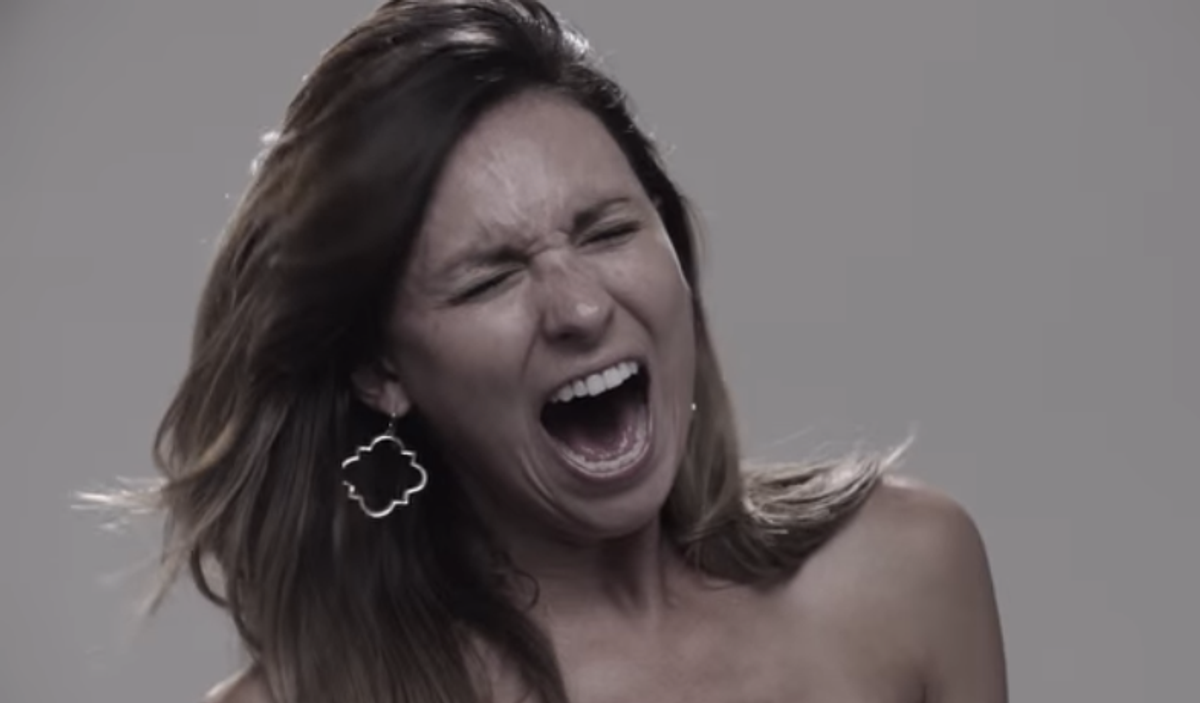 South Carolina-based portrait photographer Patrick Hall is sick of taking pictures of people who look like they're faking it -- happiness, earnestness, solemness, whatever. Hall wants to capture raw emotion. And so he figured the best way to find it would be with a taser.

Hall's most recent project, The Taser Photoshoot, is essentially exactly what it sounds like: A series of photographs and slow-motion shots of people's faces as they're getting tasered. The still frames capture participants' -- excuse me, volunteers' -- expressions at about the moment they're struck with 300,000 volts of electricity, while the accompanying video shows the moments leading up to the tasering as well. Watching people's faces go from anxiously anticipatory to literally shocked is indeed raw, to say the least.

The people doing the tasering were not in fact, random sadists, but rather the friends and loved ones of those poor topless souls who opted to get tasered. That dynamic was so interesting, Hall explains at Fstoppers, he decided to make a second, extended video compilation that includes the tasers' reactions as well:

The emotions on both sides of the taser were extremely entertaining to watch. The person getting tazed was almost always nervous and jittery with either a sense of fear or anxiety. The participants doing the tazing had a different demeanor altogether. Most of them were excited to cause pain to their friend and only showed remorse immediately after executing the shock.

Both videos, plus a behind-the-scenes clip, are worth watching -- but the extended cut might be the most enlightening. The sight of people tasering those they care about seems to reflect something strange and surprisingly deep about the human condition, which might mostly be just how strange it is. The clips are also just sort of funny.

Watch the original and extended Taser Photoshoot videos below: