Catastrophic flooding turned the U.K. into a nation of climate change believers 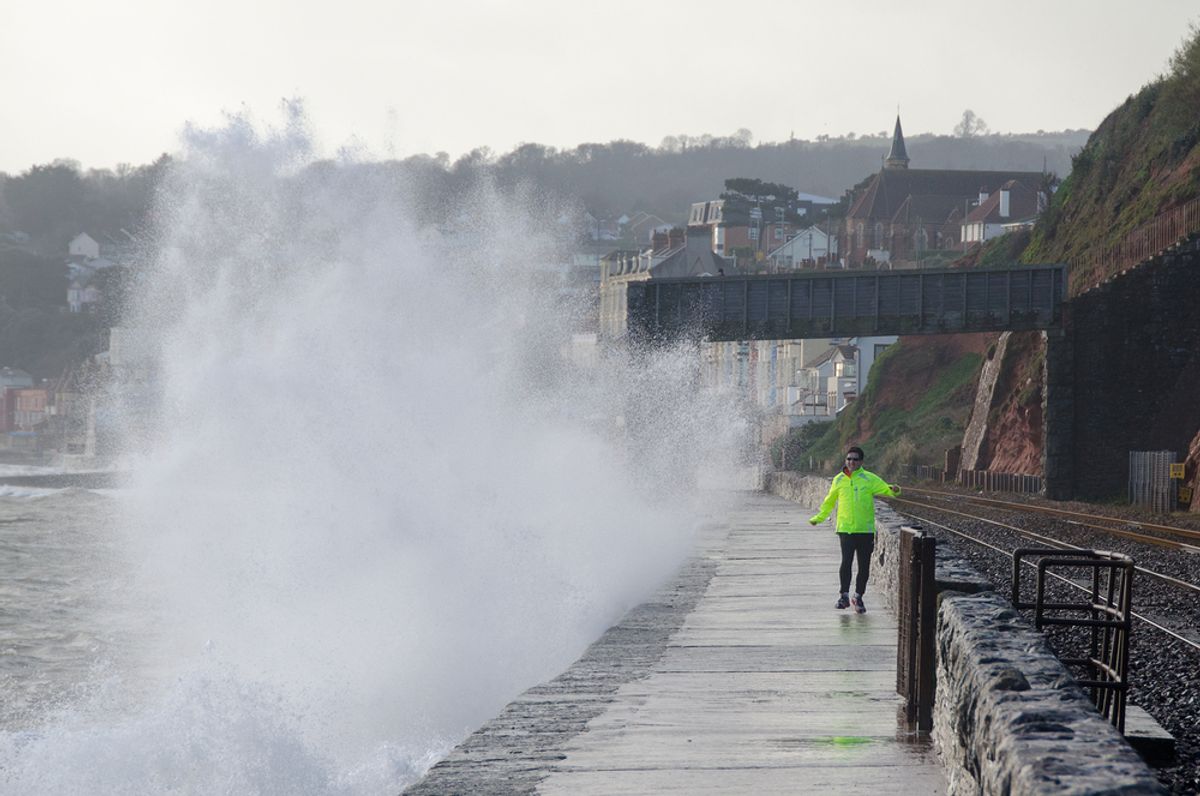 What's it going to take to convince people that climate change is a real and serious threat? I'm loath to think an eye-opening catastrophe's the answer. Yet, there's this: Half the people who lived through this past winter in the U.K. -- which was marked by widespread flooding -- said it made them more convinced that climate change is happening, according to a survey conducted by the Energy and Climate Intelligence Unit. And over a quarter of respondents emerged with a strengthened belief that human activity is driving that change.

To be sure, it was one hell of a winter. January 2014 was the country's wettest month in nearly 250 years of record keeping; in February, the deluge of rainfall caused the Thames to burst its banks. Prime Minister David Cameron referred to the resulting floods as "biblical," while one rogue politician suggested that the extreme weather reeked of divine punishment.

We're actually pretty sure that the floods weren't biblical, in a literal sense. And while no specific event can be said to have been caused by climate change, the link between climate change and extreme weather of the type seen this winter was a hot topic of conversation in the U.K. While acknowledging that there's no definitive answer, the Met Office released a report emphasizing the connection, pointing to "an increasing body of evidence that shows that extreme daily rainfall rates are becoming more intense, and that the rate of increase is consistent with what is expected from the fundamental physics of a warming world."

"All the available evidence," added chief scientist Julie Slingo, "suggests there is a link to climate change." Research from Oxford University, released several months later, found that climate change had increased the likelihood of extreme rainfall of the type seen this winter significantly, so that what once would have been a one in 100-year event can now be anticipated once every 80 years.

Not that people were necessarily aware of all that -- increased acceptance of the scientific consensus on climate change, it seems, wasn't caused by increased scientific literacy. The Guardian, reporting on the survey, describes how misconceptions about climate change continue to proliferate:

Only one in nine people (11%) said that almost all climate scientists believe that human activities, such as burning fossil fuels, are mainly responsible for rising temperatures.

More than two-fifths (43%) think that a majority of climate scientists believe in human-induced climate change, but 35% think experts are split half and half, and 11% believe either a minority or almost none of the scientific community accept the theory.