There's no single solution to America's sexual assault crisis, but teaching kids about sex is one place to start 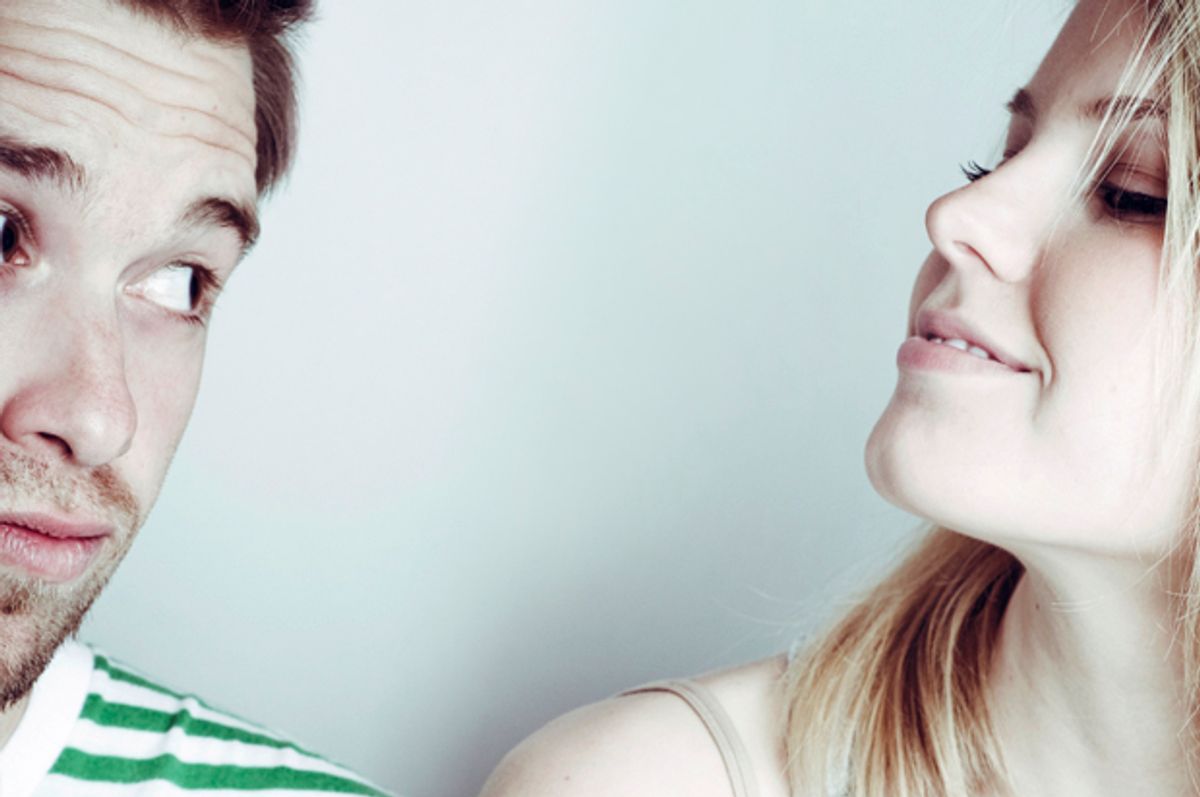 There's a familiar script that we follow when talking about sexual violence, particularly rape on college campuses. We rehash the same facile, boring conversations about alcohol, about the "ambiguities of hookup culture," about so-called common sense approaches to preventing sexual assault that almost always involve girls and women modifying their behavior in ways big and small. We fire back the same (necessary, but totally exhausting) critiques, we talk about rape culture and victim-blaming. We rinse. We repeat. We are stuck in an absurd, repetitive loop.

Sex education might be the thing to break it. As I've pointed out before, sex education in the United States is a total mess. Only 22 states and the District of Columbia require that public schools teach sex education, and only 19 of those states have laws ensuring that what’s being taught meets the minimum requirement of being medically or factually accurate. Changing this will first require that schools embrace sex education, and embrace sex educators who can speak openly and directly about the sex teens and young adults are actually having. That means going beyond talking about condoms and birth control (something that isn't happening nearly enough as it is), and getting into consent, mutual desire and mutual pleasure.

Affirmative consent, defined broadly, is making sure that the person you want to have sex with wants to have sex with you. But just mention the words and you're bound to hear something about Kenyon or Antioch and the madness of '90s progressive culture, the death of romance and spontaneity or some other garbage about political correctness run amok, whatever that means. (The GOP, the party most comfortable with putting the state in your bedroom and doctor's office, apparently draws the line at the dorm room.) The real conversation about affirmative consent is one about mutual desire, mutual pleasure and active rather than passive sexuality. Talking more before, during and after sex not only helps to ensure that all parties are on board with what's happening, it allows people to express what feels good, what doesn't, what's comfortable, what isn't.

"It’s admittedly somewhat of a departure from the way our society often approaches sex," Tara Culp-Ressler recently wrote for ThinkProgress. "Recent studies have found that most college students feel uncomfortable voicing their desires during sexual encounters, and there’s a gender imbalance in whose pleasure is prioritized. But the emphasis on getting consent isn’t an effort to turn everyone into rapists. It’s just about encouraging better communication across the board."

This communication is something that many teens and young adults don't feel equipped to do right now, and that's a problem. The lack of education about and interest in consent and communication was made frighteningly clear in a recent piece in Bloomberg News, in which a number of college men discussed how supposedly fearful they had become of sex now that the dialogue about accountability and sexual violence is being taken seriously. But rather than solving the problem with more talking, most of these young men seemed content to do even less.

Here's one example from the piece:

The specter of an assault accusation is often in the back of male students’ minds, [college student Malik] Gill said. [...] It can become a concern even in innocuous situations, such as when a female friend told him she was interested in one of his pals.

“He was a pretty outgoing guy and did well with the ladies,” Gill recalled. “It’s kind of like the nature of college hooking up -- taking numbers -- and it doesn’t always pan out but hopefully it does once in a while.”

“Even though she was interested, he didn’t want to pressure her,” Gill said. “He was worried about making her feel uncomfortable.”

Clearly, the difference between not being a predator and talking to a woman you're attracted to is getting lost somewhere. But why? There are so many sex educators out there working to teach communication and foster a culture of affirmative consent, but they don't have enough of an audience where it matters most: in high schools and colleges.

In a recent interview with Salon, Ruth Neustifter, sexuality educator and assistant professor of couple and family therapy at the University of Guelph, Ontario, Canada, emphasized that when it comes to young people developing healthy sex lives, communication is key:

Don’t expect your partner to read your mind and magically provide the kind of pleasure you want. And also, don’t suffer silently if it isn’t working for you. Seek out partners who want to support you in feeling good (and who you want to support that way) and make it an enjoyable team effort with lots of communication.

If anyone involved is not ready or able to openly and honestly discuss their needs, joys and limits around sex then you’re not ready for each other yet. And, by the way, this is a conversation that can continue throughout your time together.

And Feminista Jones, a sex-positive black feminist, social worker and blogger, echoed the sentiment in conversation with Salon:

Safe sex is not only about maintaining physical safety and avoiding diseases, infections and pregnancy. We should enter into sexual relationships also feeling mentally and emotionally safe and confident. You don’t have to love someone to have sex, but you should, at the very least, respect your partners and yourself enough to make what goes on between you pleasurable and safe. There is nothing more empowering than being able to safely explore one’s desires and fantasies without fear of shame or feelings of remorse; sex is to be enjoyed, not regretted.

This is solid advice, but it's almost entirely absent from how we talk about consent, which is a key component to any serious conversation about rape prevention. Sadly, it's not the conversation we're having right now. Instead, we're content to keep taking about alcohol, celebrate boring editorials for dispensing "hard truths" and blog about magic nail polish (that probably doesn't work). Something, eventually, has to give.