Community Discussion: Can pets be sustainable?

Pets may not be good for the environment, so can we justify keeping them? 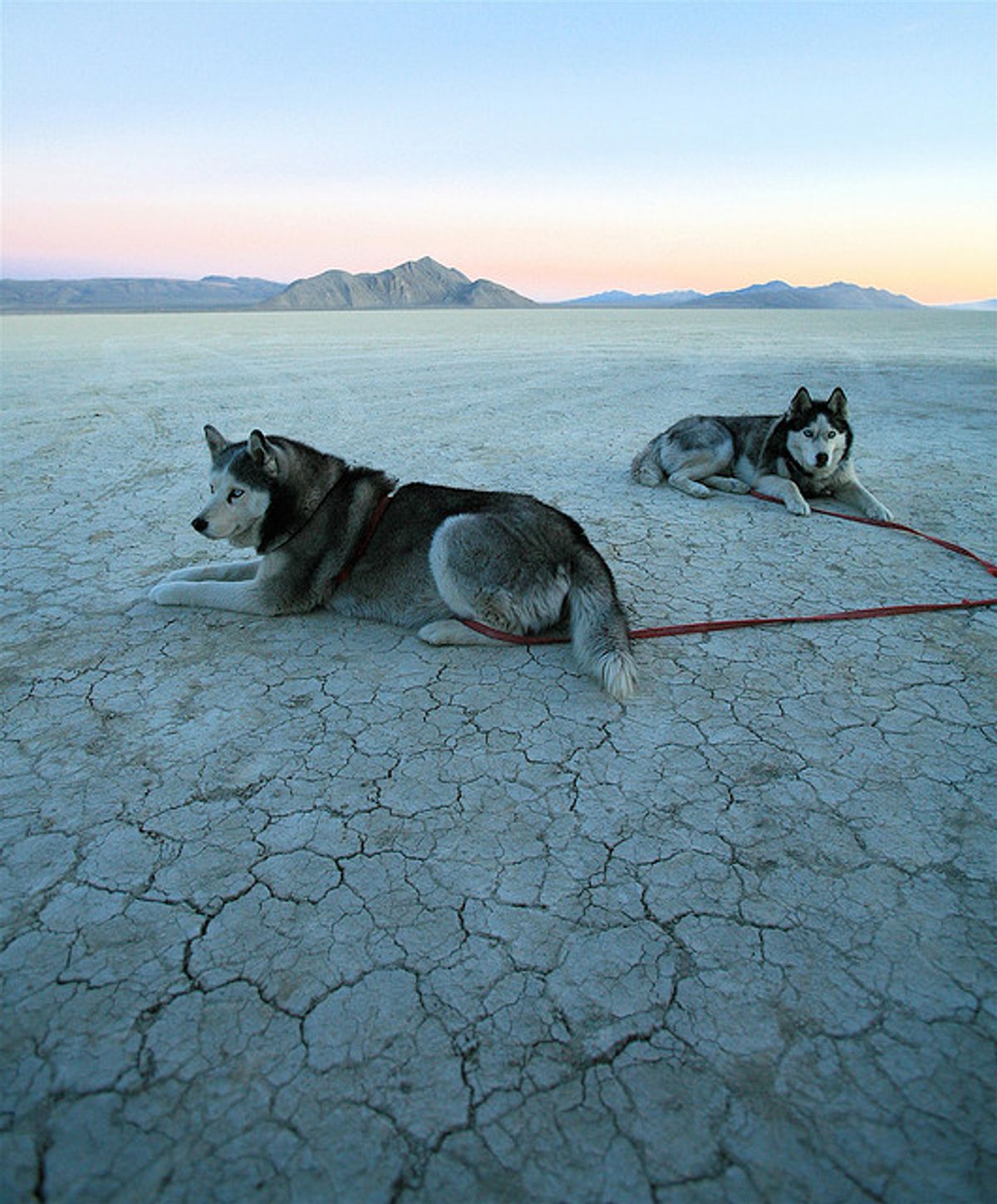 Are our pets good for the environment? The answer appears to be more emphatically no than many environmentally-conscious pet owners might care to acknowledge. There are 61 million dogs and 76.5 million cats in the United States of America, all of which power an industry worth $55.7 billion, everything from plastic toys to kitty litter to custom clothing. The food required to feed the pets of America has the same environmental impact as "the combined populations of Cuba and Haiti", and American pets are as obese as their humans. A dog's carbon footprint may be equivalent to that of an SUV. Domesticated cats kill more than 26 billion birds and mammals each year.

However, all is not lost. The pet industry is aware that it has a problem and is working to improve its sustainability. A 2013 study found great potential for improvement on this front, through the education of pet owners and improvements in the nutritional quality of pet food (which anyway uses mostly food byproducts.) There are also significant mental and physical health benefits to pet ownership which may compensate for their other costs. Finally, it might be considered that even a large pet has less environmental impact than that of a human child. Shrinking, aging Japan now has almost 5 million more pets than it does children under 15. Could this be considered progress?

And if all else fails we might switch to guinea pigs, which are small, adorable, and a relatively sustainable source of meat. As with our houses, cars and diets, is downsizing our pets the rational response?

Do you have pets, and have you taken steps to mitigate their environmental impact? What would you consider sacrificing to keep them?