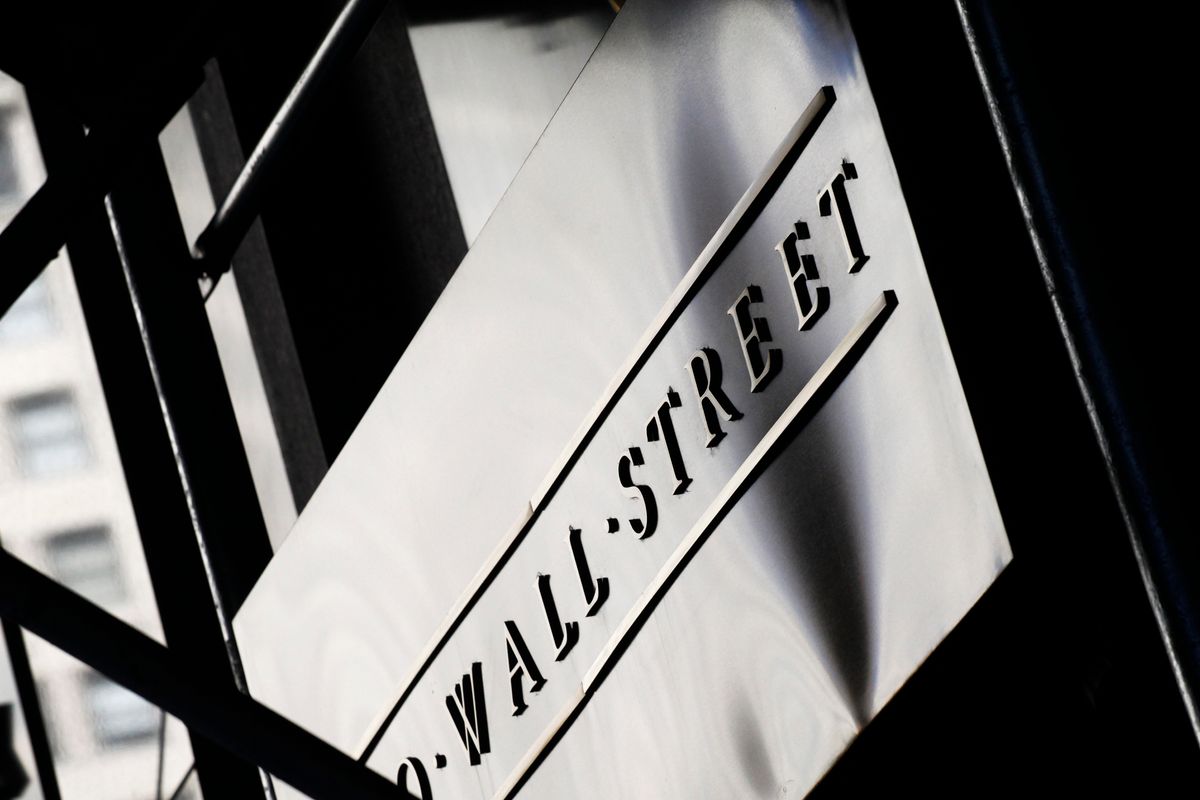 FILE - This July 15, 2013 file photo shows a sign for Wall Street outside the New York Stock Exchange, in New York. European and Asian stock markets were subdued Friday, Aug. 29, 2014, after data showed Japan's economy is struggling to recover from a sales tax hike and that inflation in the eurozone slipped again, a sign the recovery remains weak. (AP Photo/Mark Lennihan, File) (AP)
--

The U.S. stock market is opening slightly higher as a series of reports on the U.S. economy rolls out.

Consumer spending had its first decline since January, dipping 0.1 percent in July, as auto buying and income growth slowed. Other economic reports due Friday include a gauge of consumer sentiment.

European and Asian markets were mixed after news that Japan and Europe were struggling. Investors are watching the Ukraine conflict for signs of further escalation.