America is so over homeownership: Why the shift to a renting economy might actually be a good thing

Fewer Americans are buying houses than at any point in recent decades. Some fear this shift—but maybe we shouldn't 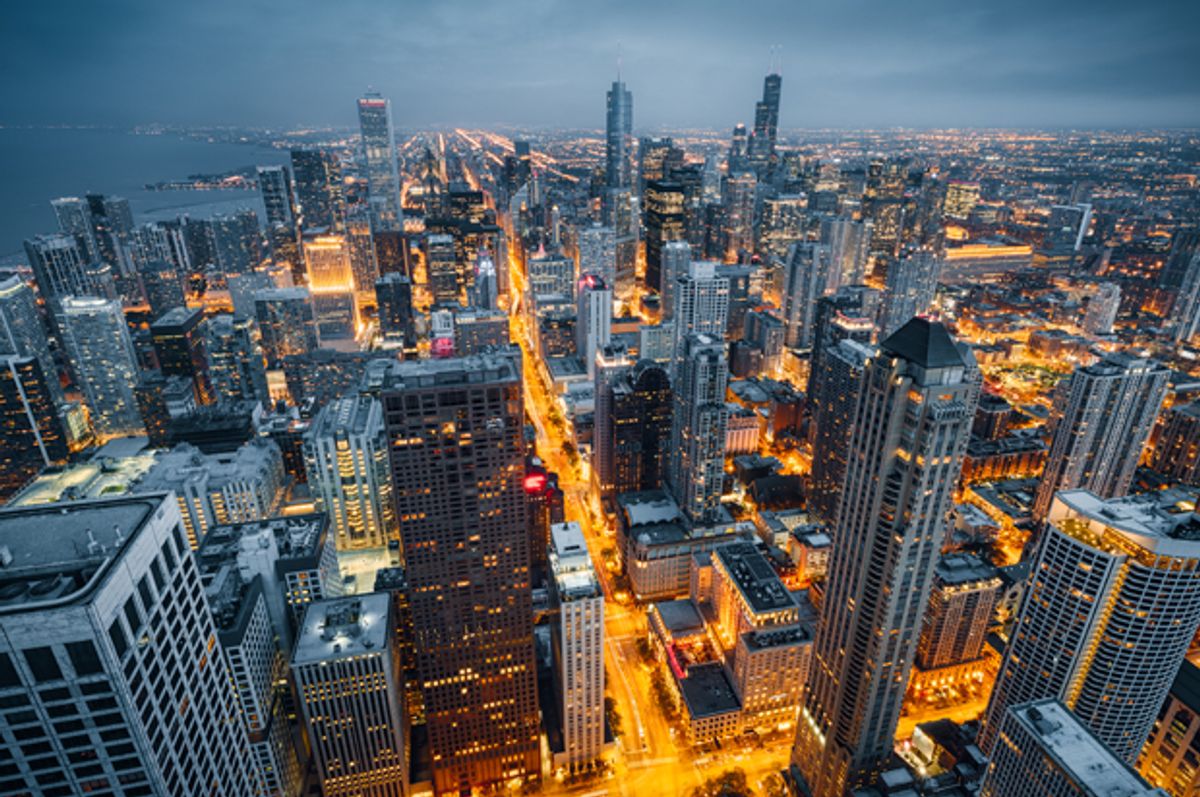 Between 1970 and 1990, the population of Philadelphia shrank by a quarter, dropping from 1.95 to 1.59 million. Like many American cities, it seemed caught in a downward spiral.

Since then – like many American cities – Philadelphia has stabilized. The population now appears to have bottomed out at the millennium, and has been regaining residents over the past decade. But as it rebounds, Philly is becoming a different kind of city.

In the two most recent decades, which comprise the bounce of the city’s population curve, owner-occupied housing dropped even more steeply than in the ’70s and ’80s. Between 2000 and 2012, the percentage of Philly houses and apartments inhabited by owners dropped from 59 to 52, the second-sharpest decline among big U.S. cities during that time.

Meanwhile, renter-occupied housing exploded. More units are rented today in Philadelphia than in 1970, despite 400,000 fewer residents. According to a report from Pew Charitable Trusts, the size of the Philadelphia rental stock has grown by 37,000 since the millennium — a gain of more than 10 percent.

Philadelphia is a concentrated case of a larger trend in American housing: We are increasingly renting instead of buying our homes. Rental household growth is rising at double the rate it has in previous decades. Developers are building more multi-family units than they have in years. Last month, the homeownership rate fell to a 19-year low, down to 64.7 percent from a peak of 69.2 percent in 2004.

This is bad news, insofar as it demonstrates that Americans are struggling to buy homes. It’s bad news for the housing industry, whose greenfield development machine has less fuel. But as a long-term development, it signifies an emerging model of American life released from the cult of homeownership. It would make Americans more mobile (as we once were), and more able to adapt to economic changes. Jordan Rappaport, a senior economist at the Kansas City Fed, elucidates some benefits of the shift from single-family to multi-family housing (which is closely related to the owner-renter shift):

It will shift consumer demand away from goods and services that complement large indoor space and a backyard toward goods and services more oriented toward living in an apartment. Similarly, the possible shift toward city living may dampen demand for automobiles, highways and gasoline but increase demand for restaurants, city parks and high-quality public transit.

For the moment, though, Americans are renting across the spectrum of the built environment, in cities (long skewed toward renters), suburbs (shifting in that direction) and exurbs. Wall Street has taken notice: The Blackstone Group, a private equity shop, now owns and rents some 45,000 homes. At one point, the firm’s housing division was spending $150 million a week buying houses to rent.

But academics, politicians and homeowners have long been suspicious of tenants. Increasing the homeownership rate has been a foundational goal of American politics at the federal level for most of the past century. In fact, it’s older than that: Most states had property restrictions on voting well into the 19th century.

“For a man who owns his home acquires with it a new dignity,” Sen. Charles Percy said in 1966. “He begins to take pride in what is his own, and pride in conserving and improving it for his children. He becomes a more steadfast and concerned citizen of his community. He becomes more self-confident and self-reliant. The mere act of becoming a homeowner transforms him. It gives him roots, a sense of belonging, a true stake in his community and well being.” The tax code is engineered to support that viewpoint, however off-key it may sound to the millions of Americans mired in foreclosure proceedings.

“Homeownership and Neighborhood Stability,” a 1996 paper by planning professor William M. Rohe from which the Percy quote comes, offers what might now be seen as the established academic perspective on renters. Rohe and co-author Leslie Stewart found that the homeownership rate does indeed have a positive correlation with various social and economic attributes of a “good” neighborhood. It wasn’t just that homeowners kept the paint fresh and the lawn mowed. Their status led “to greater social interaction within, and psychological identification with, the neighborhood.”

But a significant amount of doubt remains about cause and effect. The increase in “neighborhood stability” (which, per the authors, includes resident tenure, property values, and physical and social conditions) “may be the result of the types of households drawn to homeownership” rather than the experience itself. And since homeownership is closely tied to income, family size, marital status and age, it can be hard to separate those variables. Self-selection, the authors write, is “a confounding factor.”

How might things be changing today, with homeowners under duress and a whole new class of former and future owners thrust into the rental market?

Back in Philly, a recent survey of renters conducted by the city found unexpected levels of social engagement. Planners were surprised by how many renters knew their neighbors, participated in neighborhood events and helped maintain the physical environment through volunteer work.

Philadelphia, however, despite the recent shift toward a renter city, is still more than half homeowners. Of the country’s 10 largest cities, most (running across typical urban typologies) have higher percentages of renters: Los Angeles, Chicago, Houston, San Diego and Dallas all have lower homeownership rates than Philly. Nearly seven in 10 New York City units are rented. How does NYC maintain any semblance of community with such a large population of “transient” neighbors? Rent control and stabilization, which cover 1 million New York City apartments.

Most economists don’t like rent-control programs, arguing that they harm the housing stock and drive up prices for newcomers. But a city with rents rising just as rapidly as the renter population risks becoming a kind of deck of cards, shuffled every 12 months when leases expire and landlords target a new stratum of the population. Unfortunately, that’s now a description that could apply to a number of American cities – not just San Francisco and Boston. Even in Houston, famous for its low cost of housing, rent is rising at a record rate. Evictions are up 43 percent in Milwaukee since 2010.

Cities like Philadelphia have already cut property taxes to help longtime homeowners (who, by the way, stand to make a windfall off gentrification) stay put in their neighborhoods. But help for renters remains politically charged, in part because renting is still seen as a transitory stage — a life-step to be tolerated but not encouraged.

But this is not a universal perspective. In Germany, for example, renting is the norm — and people are quite happy with the situation. France, Switzerland, Denmark, Austria and the Netherlands have similar renter-owner breakdowns.

Is America moving in that direction? If so, it’s worth asking ourselves why we’d rather not have renters for neighbors — and in the cases where there’s some truth to the stereotype, what we can do about it.