7-year-old hit in the chest at "homemade" shooting range

File this under: "Disasters that happen when you take a child shooting" 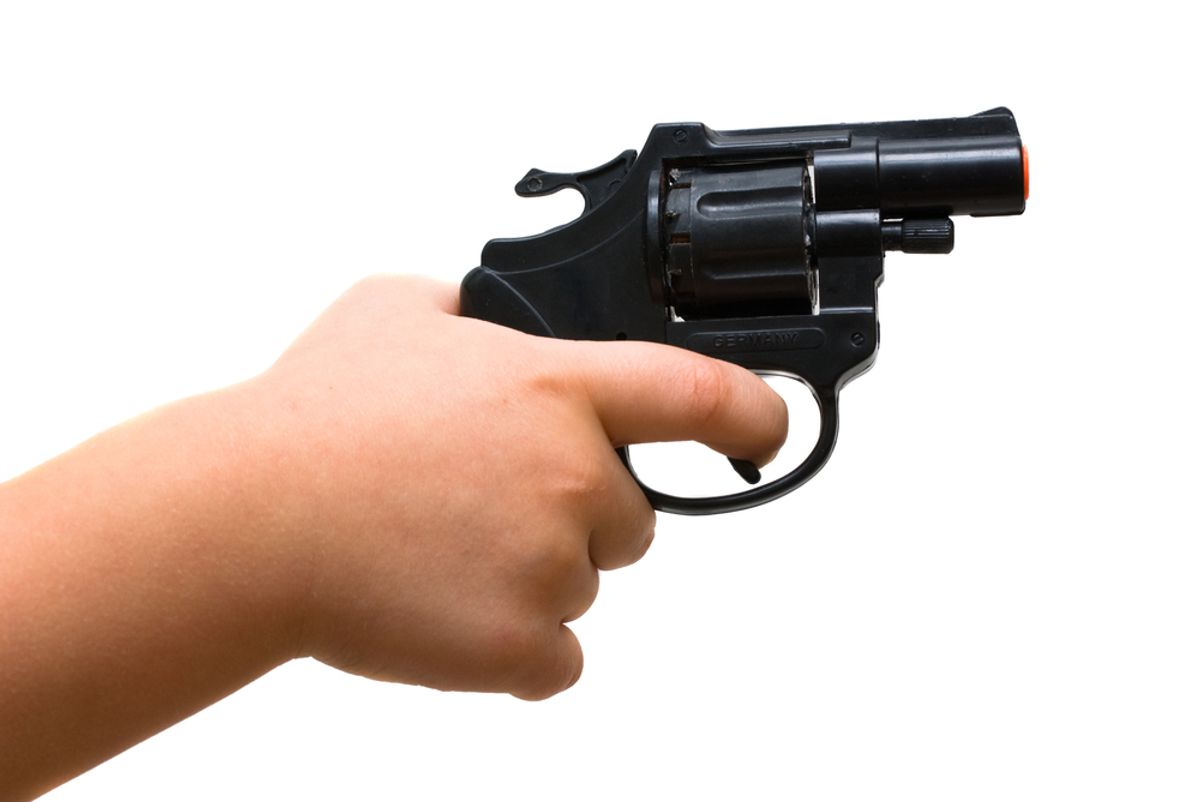 The latest in "Disasters that happen when you take a child shooting" took place at a homemade shooting range in Sacramento, California. According to local station KCRA, the child was using a single-shot .22-caliber bolt action "youth rifle" with his father, when the child grabbed his chest and cried out in pain.

He and his dad were shooting rifles at targets at the same time Sunday afternoon. The targets were about 40 yards away. Several family members stood behind the shooters, watching them, deputies said.

Despite the fact that no one noticed any ricochets and the guns were always pointed down-range, the 7-year-old at one point grabbed his chest and complained of pain, deputies said.

The boy's father checked the son and noticed the child's T-shirt had a small hole in it, where he was bleeding from his chest.

The boy was promptly taken to the local fire station where he was then airlifted to the UC Davis Medical Center. Reports indicate that the boy will live.

Following the tragic accidental death of a shooting instructor at the hands of a 9-year-old with an Uzi, this story comes as a reminder of two important points: 1) Children should not be shooting guns, like, ever. 2) Despite the popular refrain of Second Amendment supporters, guns really do kill (or injure) people. Not the other way around.