21 fish you no longer have to feel guilty about eating

A major West Coast fishery is celebrating a "unprecedented" turnaround 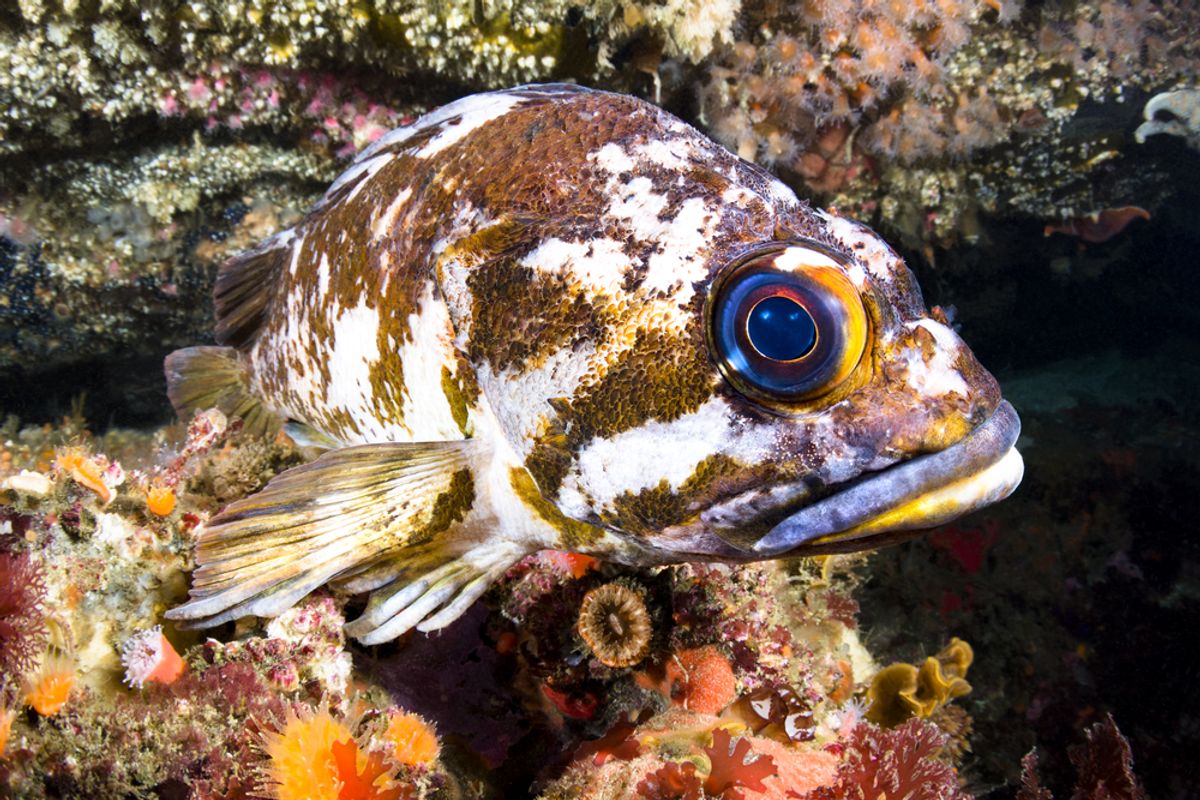 There's hope for our seafood yet: just 14 years after they were overfished to the point of disaster, nearly two dozen species of fish caught off the West Coast of the U.S. have been declared "sustainable" -- meaning you can now eat them without feeling guilty (or, if you prefer, that you can now eat them instead of the fish you should still feel guilty about).

Under the Monterey Bay Aquarium's Seafood Watch program, which attempts to simplify seafood choices for consumers, fish species are designated as either "best choices," "good alternatives," or, as was the case for rockfish caught in California, Washington and Oregon, "avoid." With Tuesday's announcement, most of those rockfish -- which comprise a number of species usually just called "snapper" on menus -- have all been bumped up to either "good alternative" or "best choice." Altogether, about 84 percent of groundfish, including species of flatfish -- Dover sole, English sole and Pacific sanddabs -- and the spiny dogfish, a species of spark, are now in the higher two categories.

The announcement is being widely celebrated, not just because it means the return of these species to dinner plates, but because it's proof positive that fisheries management actually works. In 2000, the West Coast groundfish industry was declared both a "fisheries failure" and a federal economic disaster, with Congress stepping in to buy back fishing boats or otherwise provide assistance to fishermen who had seen their catch decline dramatically. At the time, it was warned that "no one is looking for a quick turnaround in the fishery" -- according to Seafood Watch, the rapid rate at which it ended up recovering is "unprecedented."

“This is one of the great success stories about ecological and economic recovery of a commercially important fishery,” Margaret Spring, vice president of conservation and science, and chief conservation officer for the Monterey Bay Aquarium, said in a statement.

Monterey Bay attributes the success to the efforts of the National Oceanic and Atmospheric Administration (NOAA), with input from conservation groups, academics and the industry, to figure out how much catch is sustainable, set strict limits for both fishing and bycatch, and then actually enforce those limits, along with creating marine protected areas. "This is really something that the fishery has done really well here," Santi Roberts, Seafood Watch's science manager, told Salon.

And now that the fish are back on the upswing, that same system should work, in the longterm, to keep the fishery from sliding backwards. "One thing that we look at here is just the effectiveness of management," explained Roberts. "As long as there's a regime in place that allows for those measures to continue, even once these species have recovered, then it should be okay. And I think we can definitely say that's the case with this fishery here."