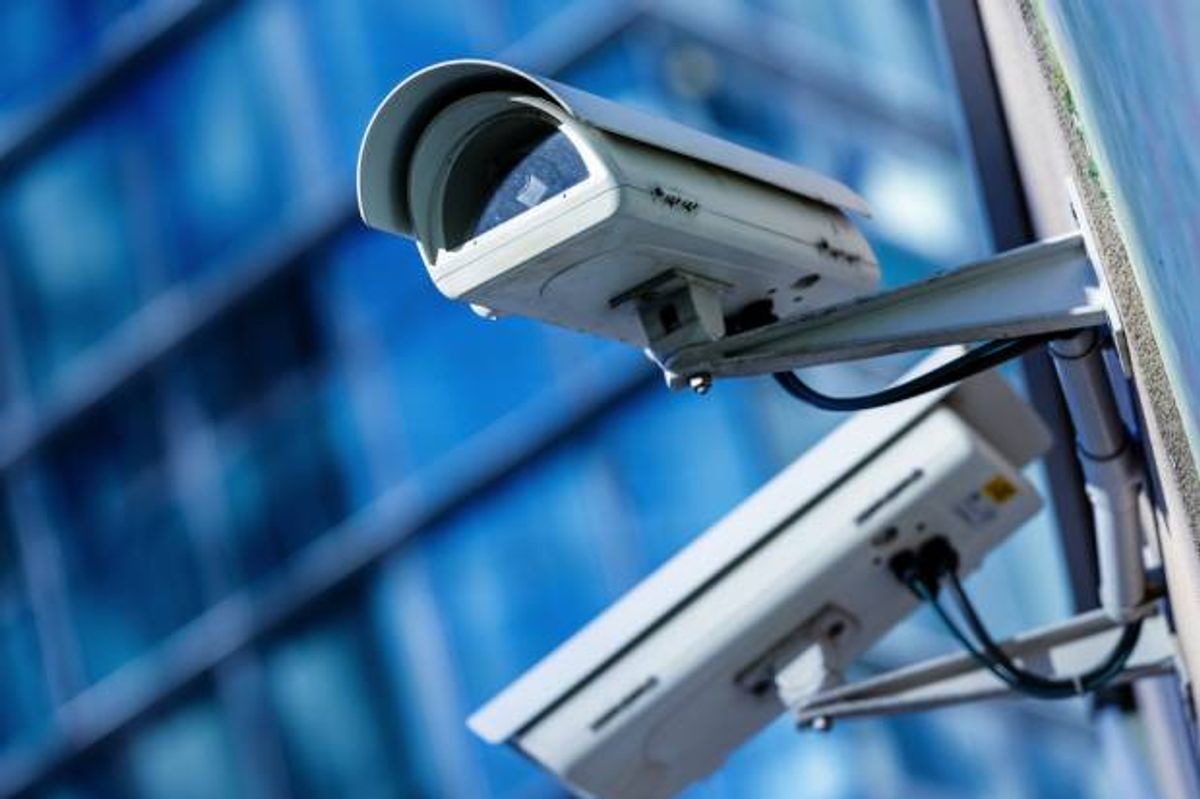 The events leading to the death of John Crawford III on Aug. 5 are disputed: the Beavercreek, Ohio police officers who shot Crawford claim that the young black man in Wal-Mart was waving around what appeared to be an AR-15 rifle (but was actually a BB/pellet rifle) and would not abandon the weapon when asked. An attorney for Crawford's family claims that Crawford was talking on a cell phone and leaning on the toy gun, when the police officers shot him down.

The Crawford family's attorney claims that video surveillance indisputably proves their story, but Ohio's attorney general Mike DeWine refuses to publicly release the footage, blocking the media's numerous attempts to access it. "Trust the system," he said. "There will be ample time later for people to criticize what is done, and I'm fully aware of that, but let the judicial process work."

DeWine showed the video to Crawford's father and the attorney after a protest outside his office Aug. 18.

DeWine said he showed them 4 minutes of video of the shooting. He declined to discuss details of what the surveillance video shows.

LeeCee Johnson, the mother of Crawford's children, was on the phone with him when he was shot, according to the Dayton Daily News.

"[The] next thing I know, he said 'It's not real,' and the police start shooting and they said 'Get on the ground,' but he was already on the ground because they had shot him... I could hear him just crying and screaming. I felt like they shot him down like he was not even human."

The unrecorded death of Michael Brown and the recorded death of Kajieme Powell brought the issue of surveillance and police body cameras into the national conversation. Not only does clear video footage of a questionable event provide much-needed accountability, but it can also serve to clarify events shrouded in the confusion of multiple testimonies. The public and the media have the right to view these videos when they are public record, in order to hold people in positions of power accountable for their actions.

"We have an obligation to leave no stone unturned and do everything we can to get that evidence in," DeWine said of the hundreds of photos of the crime scene, interviews with witnesses, and video footage from the Wal-Mart. "We've got a lot of people on this case, and they've been working very, very hard, and they're going to continue to do that."