S.E. Cupp on nude photos: Don't own things other people want if you don't want to have them stolen! 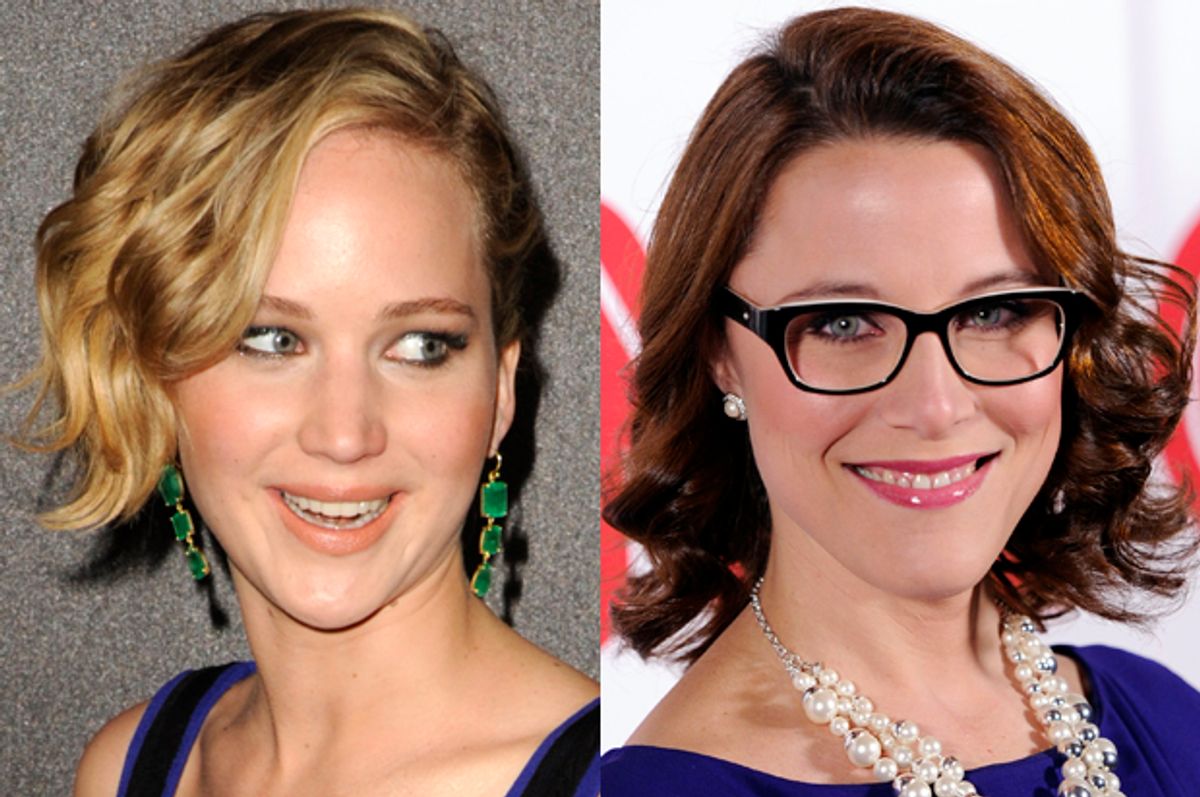 Conservative columnist S.E. Cupp has weighed in on the recent theft of famous women's photos by writing a passionate pro-thievery column for the New York Daily News. In this helpful column, she instructs people to not own things that other people may want, lest someone steal them. (This is real talk. Everyone is too scared to tell you this real talk. Everyone except S.E. Cupp.) Because, sure, stealing is illegal and all, but when people really, really, really want your things, they are just going to take them.

I think it really helps make her strong stand for theft much clearer! (Again: I've replaced "hacker" with "burglar" and "iCloud" and "computer" with "home" here, to help make her point even more lucid.) Here we go:

After stars like Jennifer Lawrence, Kate Upton and Ariana Grande were quite literally exposed on Sunday by burglars who broke into their homes and then publicly posted hundreds of nude photos from their private photo albums, a pseudo-intellectual debate of sorts emerged (where else?) online over who is to blame for such an outrageous injustice.

This elaborate blame game shifts responsibility from an obvious fact: It just isn’t wise to keep nude photos of yourself in your home if you don’t want them made public.

No, I’m not excusing the burglars, who of course ought to pay for their crimes. Nor am I trying to stifle the right of women to express themselves sexually. I am simply stating what, to most of rational America, is already obvious.

Yet these defenders of the [celebrities whose private photos were stolen] are downright indignant that you would dare to suggest a simple solution, as if posing for nude pictures is not only the right of every celebrity (who looks as good as Kate Upton does) but nothing short of a feminist statement.

Megan Gibson of Time: “If your reaction to the burglarizing of celebrities’ photos is to blame them for taking nude photos,” she threatens, “you’re pointing the finger at the wrong person.”

The right person, according to her? The burglars. As I mentioned, reasonable people have already decided that what the burglars did is illegal. I’ve not read anywhere in the vast repository that is the Internet a single instance of the burglars being defended. So, thank you for correctly identifying the culprit that everyone else has already identified.

Comedian Ricky Gervais found himself at the business-end of these indignant defenders of celebrity and feminism (celebinism? feminebrity?) when he tweeted: “Celebrities, make it harder for burglars to get nude pics of you from your home by not putting nude pics of yourself in your home.”

He has since deleted the tweet and assured that he thinks the burglars are “100% to blame” in order to appease this class of professionally offended outragists.

And here's Cupp at her most pro-theft! (She also thinks women's bodies are kind of like flashy cars!)

[O]wning things that are valuable, like flashy cars, expensive jewelry or photos of naked celebrities, does actually make you more susceptible to theft. This is not victim-blaming but a fact, and people who own these things know this.

And let's bring it home!

I’m very sorry we don’t live in a world where celebrity nude photos are unstealable. But until we have homes that are 100% impenetrable, doesn’t it only make sense to say that if you don’t want your nude photos stolen, don’t take nude photos and store them in homes that can be burglarized?

Apparently the truth is misogynistic.