After capitalizing on the recent sex crime against several female celebrities, the airline issued a non-apology 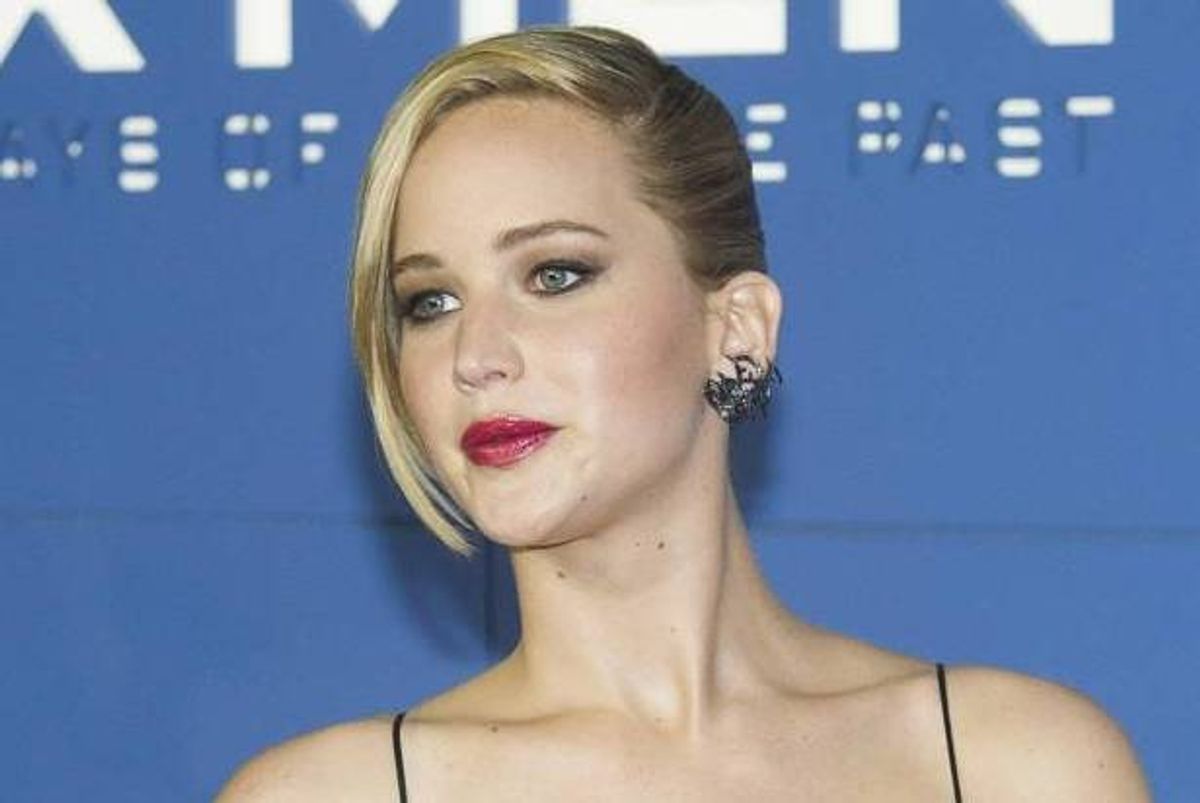 Spirit Airlines does not understand what could possibly be wrong with capitalizing on the devastating violation of privacy imposed on several female celebrities whose nude photos were hacked and posted online over the weekend. In fact, the airline seems to think that making light of the crime for promotional purposes is totally rational and logical and appropriate, because there is this thing called real-time marketing that encourages companies to gear advertising toward current events. Unfortunately for Spirit, some current events are not fair game -- for example, a massive leak of stolen private images that reinforce very problematic ideas about who should control women's bodies. (The answer is "women," by the way.)

On Wednesday, the airline unrolled new promotional materials for its "Bare Fare" flights -- a term it has been using to describe its cheap airfare for some time, but which apparently seemed to gain a whole new meaning over the weekend. Against a yellow backdrop with a sketch of a topless woman covering her chest, Spirit announced via email, "Our Bare Fare was hacked," and "Our Bare Fare was leaked," followed by a paragraph fully of cheeky, insensitive references to the high-profile photo leak:

We feel naked; you were never supposed to see this Bare Fare! It was meant for a special someone (who isn't you). Now it's all over the Internet for you to take advantage of as you see fit. Scandalous! We thought the cloud was our friend, y'know, because we spend so much time flying with 'em. But now our private prices are on display! Bad for us; GREAT for you.

Following a deluge of outraged Twitter comments, a Spirit Airlines spokesperson responded to complaints by telling the Wall Street Journal that the campaign was "not meant to be offensive":

We have a long history of taking major national news stories and tying them to our marketing. Most people think they are funny and accept them for what they are. We accept that a small group of people might not think the same way.

It’s difficult to speak to the actual size of the “small group of people” who don’t think that denigrating several women’s dehumanizing experience is funny, but it might very well be that they’re accepting the advertisement for exactly what it is: Disgusting. Asinine. Humorless. Insensitive. Wrong. Mostly the “wrong” part.

Spirit Airlines’ effort to laugh off a crime against women (and make no mistake, the hacking and leaking of those photos was undoubtedly a crime, for which no one should be blamed except the people who committed it) is a perfect example of the type of attitude that allows crimes like this one to be carried out so flagrantly, over and over again. Like the hashtag #IfMyPhoneWereHacked, the Bare Fare promo exhibits a complete misunderstanding of the fact that these women were victimized and it wasn’t a joke.

People tend to get confused about the humor in all of this because they tend to think that women’s lives and bodies don’t really belong to them, which, again, is exactly why people tend to do things like steal female celebrities’ private naked photos and then blame them for taking (password-protected) naked photos in the first place. It’s also why people sexually assault incapacitated women and post photos of the incidents online, then post additional photos with hashtags making light of the crime (remember #JadaPose?).

Do I sound like enough of a humorless feminist? It’s because Spirit Airlines and so many other people on the Internet are giving me (and the “small group” of other humorless people) so much material to work with. It’s also because abusing women — online, in real life, at all, ever — just isn’t funny. So, yeah, good one guys.