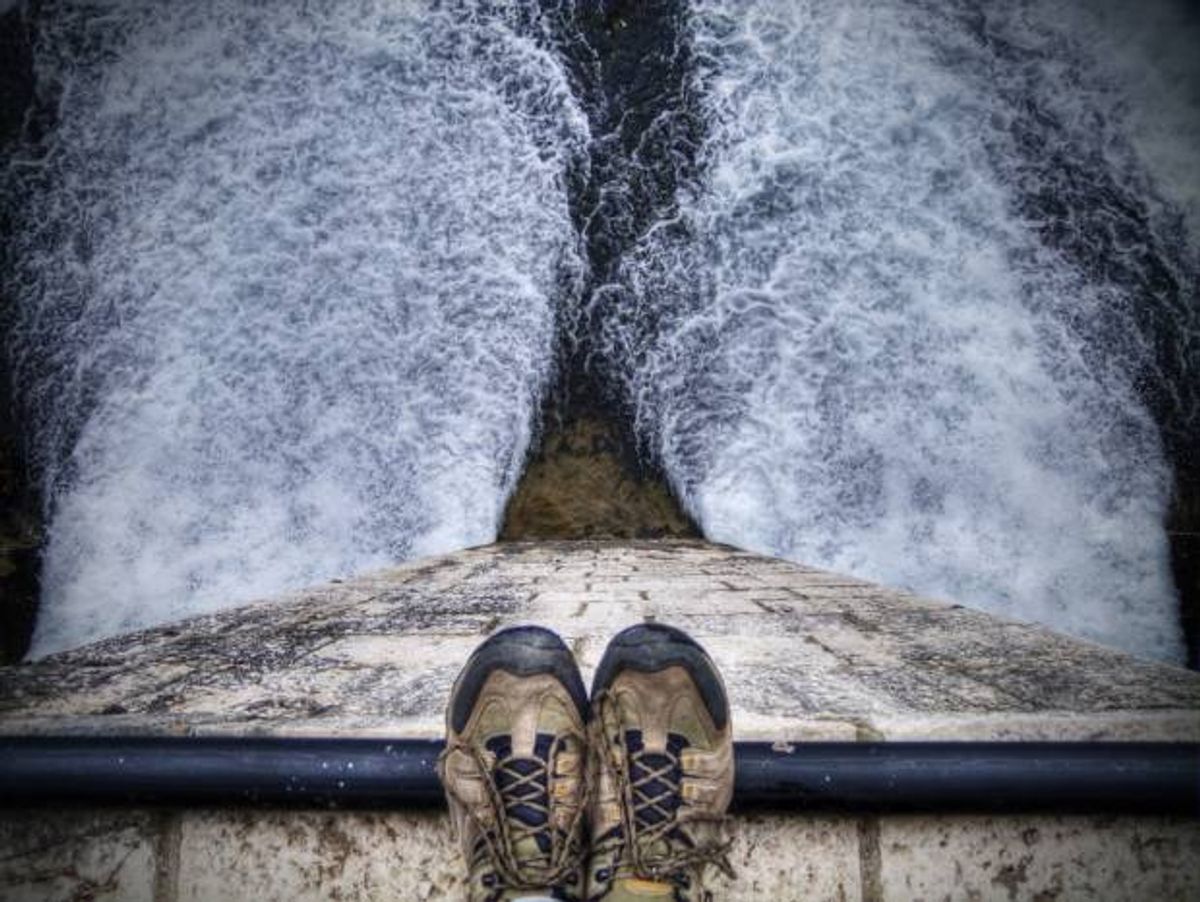 On Thursday, the World Health Organization released its first report on the world's second leading cause of death for people aged 15 to 29: suicide. "This report is a call for action to address a large public health problem, which has been shrouded in taboo for far too long," said WHO's director general, Dr. Margaret Chan.

The publication of the report coincides with World Suicide Prevention Day on Sept. 10.

More than 800,000 people each year worldwide commit suicide - around one person every 40 seconds - with many using poisoning, hanging or shooting to end their own lives...

In its first global report on suicide prevention, the United Nations health agency said some 75 percent of suicides are among people from poor or middle-income countries and called for more to be done to reduce access to common means of suicide.

The report found that suicides take place all over the world and at almost any age. Globally, suicide rates are highest in people aged 70 and over, but in some countries, the highest rates are found among the young.

In the WHO Mental Health Action Plan 2013-2020, member countries have pledged to work toward reducing the global suicide rate by 10 percent in the next six years.

"No matter where a country currently stands in suicide prevention, effective measures can be taken, even just starting at local level and on a small-scale," said Alexandra Fleischmann, a scientist in the WHO's department of mental health and substance abuse.

Only 28 countries have national suicide prevention plans, which speaks to the level of discomfort that exists when it comes to recognizing that mental illness is a real problem worth addressing. The report condemned media coverage of high-profile suicides, including that of Robin Williams, while stressing that early identification and management of warning signs and symptoms are important to preventing suicide.

"This report, the first WHO publication of its kind, presents a comprehensive overview of suicide, suicide attempts and successful suicide prevention efforts worldwide. We know what works. Now is the time to act," said the WHO's director of the Department of Mental Health and Substance Abuse, Dr. Shekhar Saxena.