Glenn Beck asks why the media portrayed Ferguson as a town full of bad cops and looters; totally misses the mark 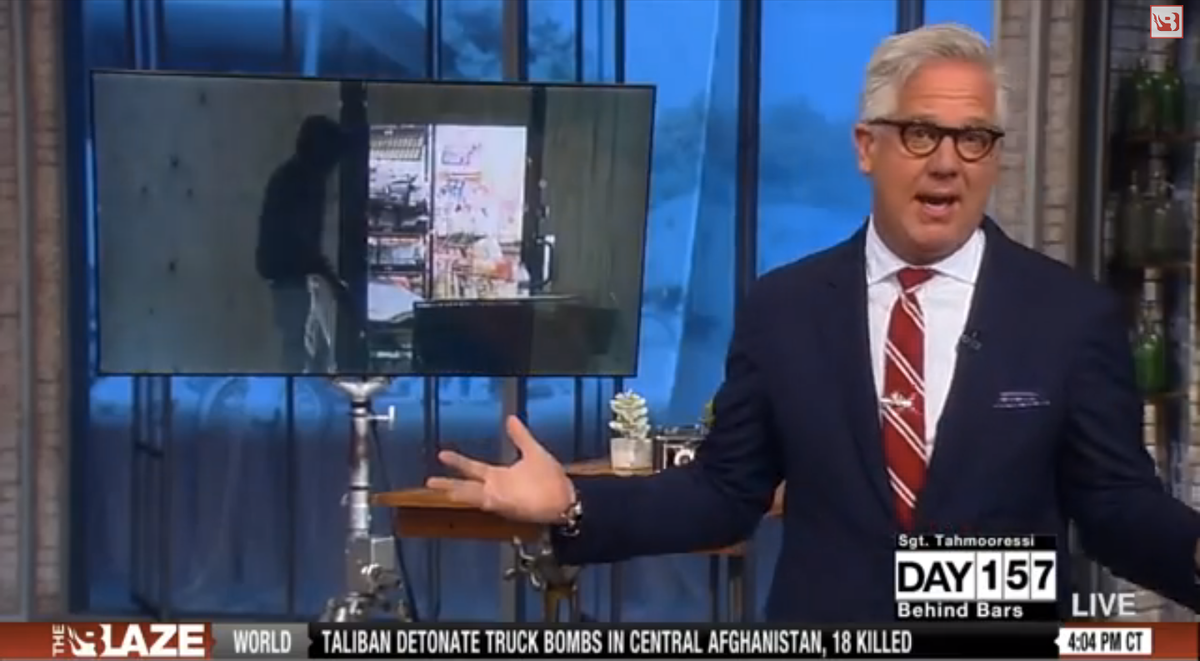 "Do we even care, does the media care what was Ferguson really all about?" Glenn Beck asked on the latest episode of the Blaze's Glenn Beck Program. "As Americans we have always valued justice. OK, what happened to the police officers? What happened to the looters? What about the fate of the hardworking shop owners whose businesses were destroyed? Has anybody reached out and helped? The media stirred the pot, they focused on the bad, they left us with a bitter, angry taste. They left us with this idea of what Ferguson is."

He spoke of the media's misrepresentation of a number of allegedly dangerous places like Jerusalem and Lebanon -- when he traveled around the Middle East, he expected fires! Bombs! Terrorists in every bus! But, Beck comforts us, that is not so.

The same is true for Ferguson, Beck says. The media only portrayed a heightened, misleading version of the worst of what happened, while ignoring all the good that was done. He mentions the work his organization the Blaze did, and highlighted an article with my all-time favorite headline: "After Hearing What a Tea Party Group Recently Did in Ferguson, You Likely Won't Be Surprised That You Haven't Heard About It."

The bizarre admission of respect for Huffington aside, Beck is wrong for so many reasons. First of all, the media has covered acts of kindness in Ferguson, just to get that out of the way. But more important is how off the mark Beck is about the purpose of the media. The majority of legitimate news organizations are committed to reporting about people in positions of authority, challenging them when appropriate, and working to expose cases of inequality and abuse. For these organizations, covering Ferguson is not an opportunity to deliver a phony, largely empty message of harmony across party lines. Darren Wilson killed Michael Brown, an unarmed black teenager, and his body was left lying on the street for hours. Not only is this a grotesque example of police misconduct, no matter whether or not Wilson felt endangered, but a microcosm of the fraught relationship between police officers and people who are racial or ethnic minorities in America.

Yes, stories of the community coming together to rebuild Ferguson are inspiring and much needed after such a dark period of protests and violence, but not at the expense of delivering the real story, which is one of inequality and oppression.