In an attempt to deal with its own sexual assault crisis, the military is holding the musician accountable 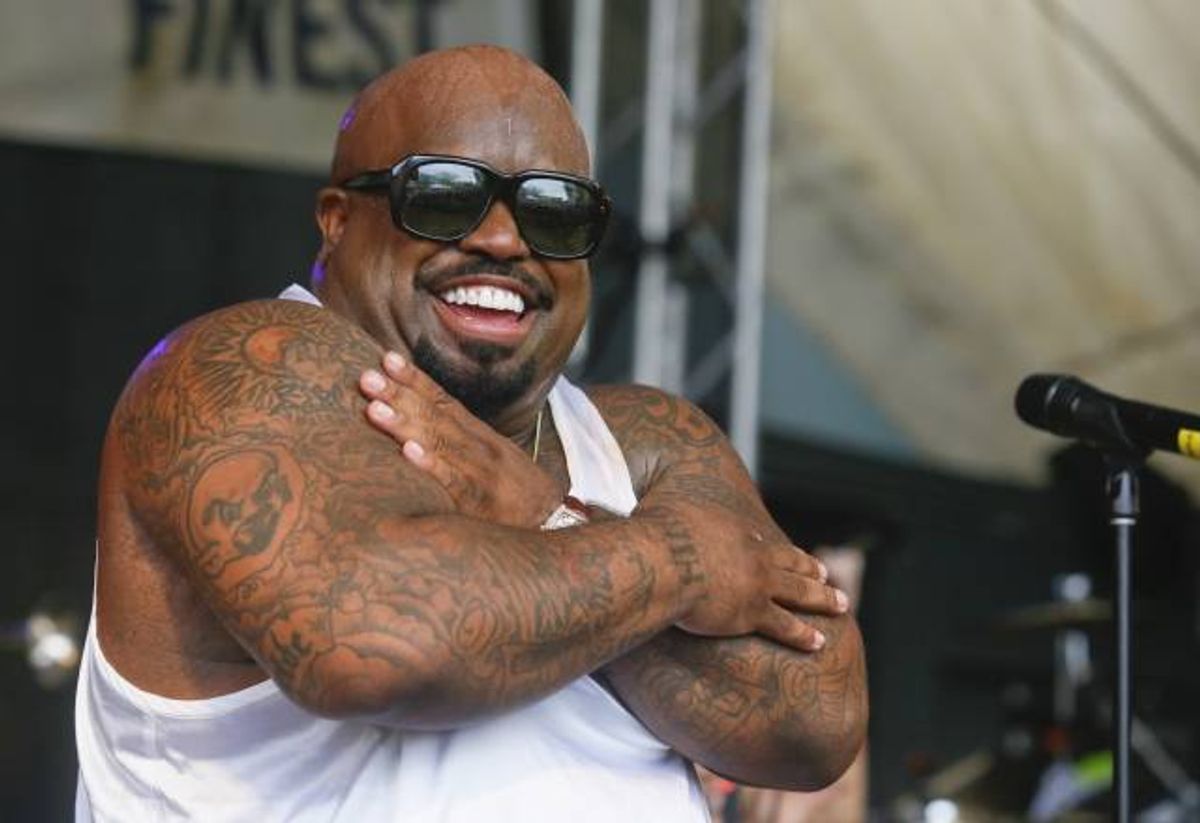 After issuing a series of tweets rejecting the fact that it is possible to rape an unconscious person (and that, unfortunately, it happens quite often), followed by a sorry-not-sorry-style apology, followed by an implicit denial of ever posting the offending tweets in the first place, musician Cee Lo Green has been cut from the line-up of an upcoming concert at a Washington, D.C. navy base. In an effort to grapple with the military's own massive sexual assault crisis, officials seem to have concluded that implicitly condoning messages like "People who have really been raped REMEMBER!!!" might not be the best course of action.

According to a statement issued by the Naval District Washington via Facebook, Green will no longer perform at a September 20th concert at D.C.'s Joint Base Anacostia-Bolling. Event organizers have made it clear that the decision comes in direct response to the former "The Voice" judge's rape-related comments:

Unfortunately, one of the performers we signed for the JBAB Freedom Live show on 20 September recently posted comments on social media that we consider to completely inconsistent with Navy core values. Regardless of intent or context, the lack of sensitivity towards an issue that is one of the great challenges facing our Navy is unacceptable.

As a result, we have made the decision to pull CeeLo Green from the Freedom Live event on 20 September. Little Big Town, the main attraction for the event, will still perform as scheduled. We will announce as soon as possible a replacement opening act of the high quality that you expect and deserve.

Jezebel reports that at least one veteran filed a complaint with the Sexual Assault Prevention and Response Office at the Department of Defense after Green's offensive tweets came to light, and the base has been lauded for its decision to boot the performer from the line-up. The military's response, even if it comes from just a single base, indicates some much-needed cognizance of the armed forces' endemic culture of sexual abuse. Still, with recent increases in the number of sexual assault reports and a climate that engenders a fear of speaking out, there is clearly a lot more change needed.