The EPA is (finally) taking on air travel

After years of pressure, the agency took a first step toward regulating a major source of emissions 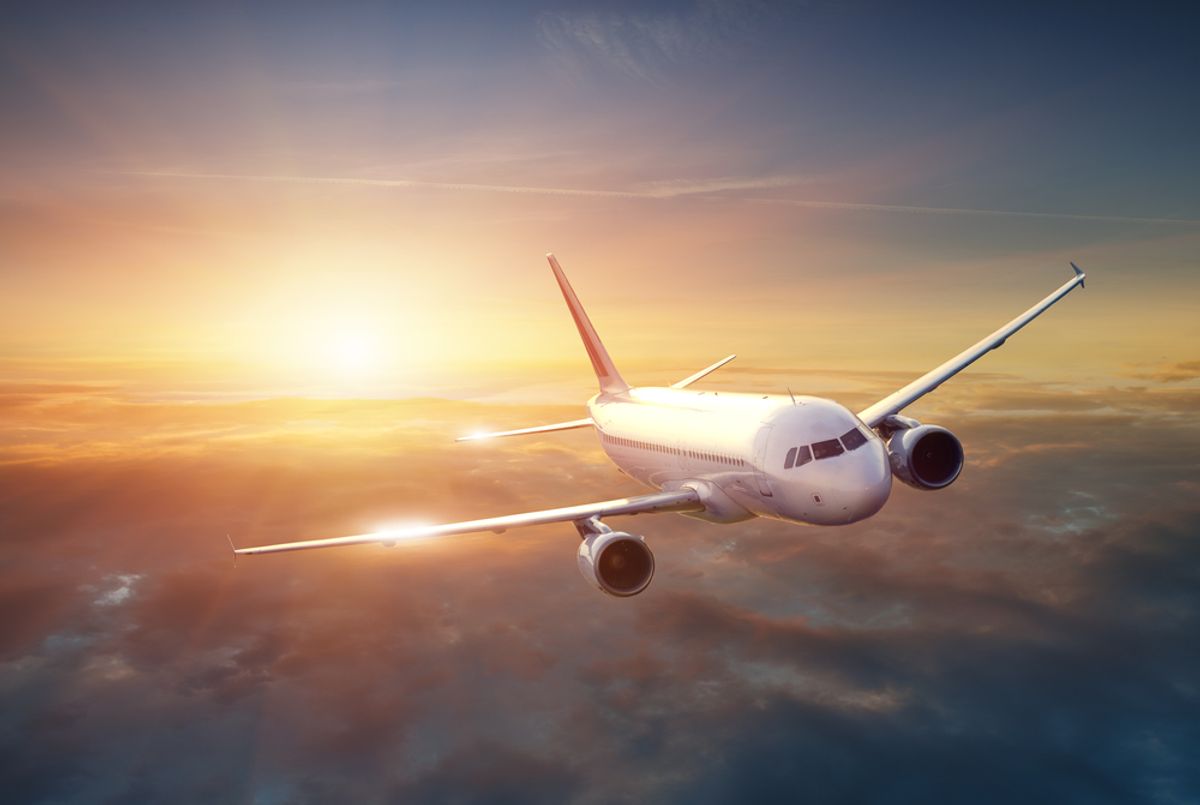 It looks like it might finally be time to start talking about the big flying elephant in the fight against climate change. Air travel, its many benefits aside, is our most carbon-intensive mode of transportation. Right now, it accounts for about 4 percent of total U.S. emissions. Globally, aircraft-related emissions are projected to rise at an alarming rate: about 3 to 4 percent annually, meaning they could quadruple by midcentury. And Thursday, the Environmental Protection Agency took the first step in a process that could end in the decision to regulate those emissions, announcing its intention to study the health dangers they pose.

This is a long, long time coming. A coalition of environmental groups have been pushing the EPA to regulate greenhouse gas emissions from domestic and foreign aircraft that land at U.S. airports since 2007, and have been struggling, since then, to compel the agency to take action. The EPA continued to drag its feet even after a judge found, in 2011, that it was mandated to study the effects of aircraft emissions; at the beginning of August, two groups, the Center for Biological Diversity and Friends of the Earth, notified the agency of their intention to sue for a second time over its "unreasonable delay."

"We think that EPA's step is very important," said Vera Pardee, a senior attorney at the Center for Biological Diversity. "It is extremely late, ridiculously late, unreasonably late -- but nonetheless, here they are. And that's great."

Now that it's finally gotten started, the EPA's first step will be to issue an "endangerment finding," to be proposed in April 2015 and finalized a year later, that will determine whether aircraft emissions threaten human health. It's pretty obvious what that finding will be: The agency already set the stage for this back in 2009, when it found that the key greenhouse gases in the atmosphere "threaten the public health and welfare of current and future generations" and that emissions from motor vehicles are contributing to that threat. That same evidence spurred it this year to introduce regulations for new coal-fired power plants; air travel is the logical next step.

"And once that happens," explained Pardee, "there's no turning back." Once the EPA has determined that aircraft emissions are a problem, it will be required to do something about it, by crafting and adopting emissions standards for aircraft. "That will be enormous," said Pardee, especially because the rest of the world will have little choice but to follow, likely in the form of an international agreement under the International Civil Aviation Organization (ICAO), which several airlines have already said they support. Airplanes, after all, fly everywhere, and airlines don't want to have to deal with standards that are only applicable in one country.

So what to expect from the "inevitable" regulations? It would make sense that airlines are already pushing to make their planes as efficient as possible: fuel efficiency, after all, is directly related to carbon emissions -- and it's part of their bottom lines. But according to Daniel Rutherford, the program director for marine and aviation at the International Council on Clean Transportation, that's not necessarily the case. In the U.S., a number of ICCT studies have found, the most efficient airlines are 26 percent more efficient than the least. "If you thought that fuel price alone were enough to drive efficiency," Rutherford explains, "you wouldn't find a gap that large." And improvements, while they do happen, occur in fits and starts; overall, the industry only increases its efficiency by a little more than 1 percent per year, which is not nearly enough to meet the goals set by the U.S. or the ICAO.

The good news is that the technology to change that -- including more efficient engines, better aerodynamics and lightweight materials -- is out there. If taken full advantage of, ICAO predicts that the efficiency of new aircraft relative to existing designs could improve 40 percent by 2020, and by as much as 70 percent in 2030. It's unclear, for now, what the costs of those improvements would be compared to the savings, or how those costs would be passed on to consumers. For passengers, Pardee pointed out, it would at least mean feeling a lot less guilty about our personal contribution to climate change.