From Joan Jett to Animotion, these are some of the best bands unfairly slapped with that dreaded label 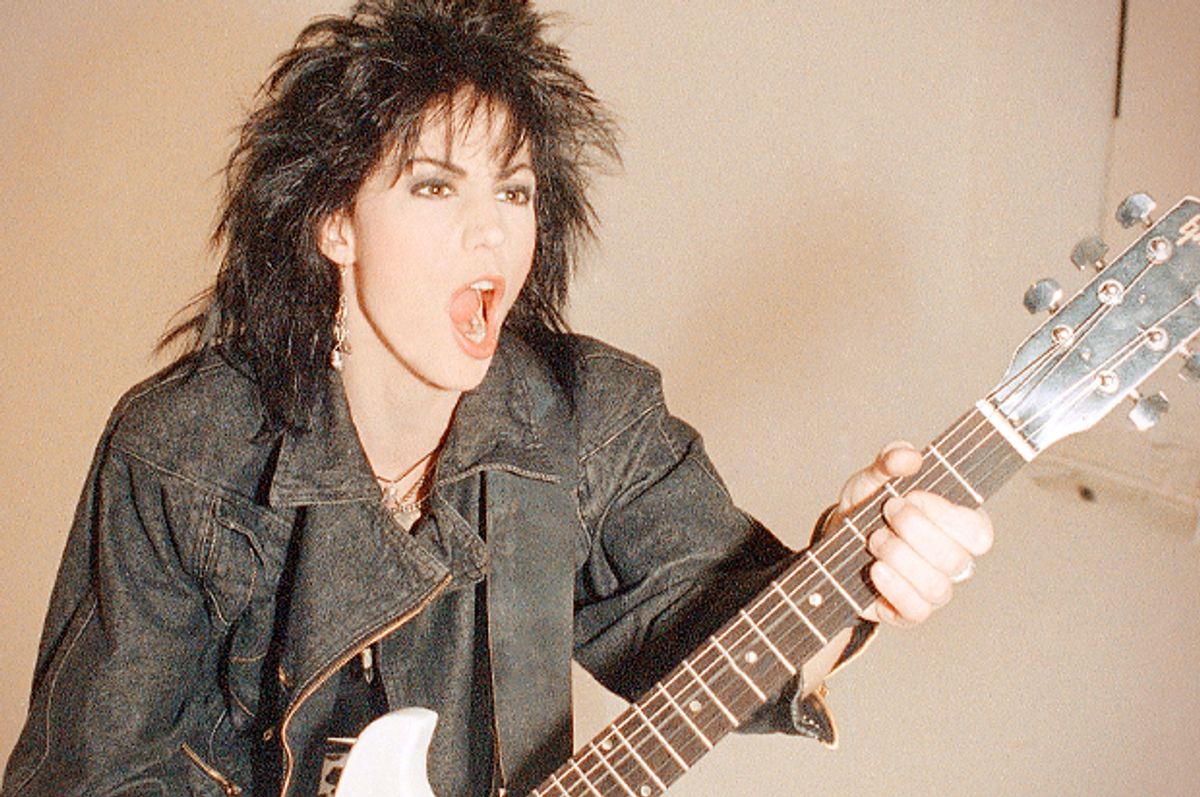 Google the phrase "one-hit wonder," and you'll find an abundance of lists detailing band after band that had fleeting chart success, but then disappeared into the ether, never to be heard from again. But more often than not, a cursory glance at these lists also reveals plenty of bands wrongly accused of being a one-and-done phenomenon.

The confusion is justified: While some one-hit wonders are obvious, it's less clear what makes certain borderline songs or artists fall into this category. For example, some bands considered one-hit wonders because of their Billboard Top 100 showing were actually quite popular on other charts; the '90s had an abundance of groups that were modern rock radio staples but barely crossed over into the mainstream. Does that put them in the same category as true-blue one-hitters such as "Mambo No. 5" or "The Macarena"? (Answer: Technically, yes.)

In 2012, journalist Chris Molanphy set out to define these very nebulous parameters in an article for the Village Voice. This comprehensive, detailed piece contains a simple three-pronged definition of one-hit wonders (heretofore known as OHWs) that neatly accounts for exceptions to the rules and questionable cases. As Molanphy explains it to Salon: "If you’ve had only one big hit, you’re probably a one-hit wonder — unless you make it back into the Top 10 (Vanilla Ice); you make it back into the Top 40, but not immediately (Men Without Hats); or the bulk of your success is on the album chart (Jimi Hendrix). That’s basically it."

But as his article very clearly spells out, classifying one-hit wonders isn't always a clear-cut endeavor, and mistaken categorization is easy. "Most pop careers have at least one hit that overshadows the rest, that one song that the artist in question would never get away with not playing live," Molanphy says. "I mean, if you’re the band Survivor, you could probably get out of a live appearance without playing the Top 10 hits 'Burning Heart,' 'The Search Is Over' or 'High on You,' but would you even think of not playing 'Eye of the Tiger'? I’ll bet Survivor get called OHWs all the time, unfairly — but given the awesome power of their biggest hit, you can sort of see why."

Indeed, the term one-hit wonder is often fraught; to many, it's a pejorative term. (In fact, Google "one-hit wonder Survivor" for just a small taste.) Molanphy points out that this shouldn't necessarily be the case. "Any time the producers of a TV show or movie about outer space need a groovy, upbeat rock song, they pretty much have to license 'Spirit in the Sky,' and Norm Greenbaum gets paid again," he says. "I doubt he’s too broken up about the fact that he never returned to the Top 40." But with Billboard's ever-malleable chart metrics and the Internet's ability to break musical acts, what constitutes a one-hit wonder is also morphing.

"The term might eventually become less relevant as we enter the era where fewer acts aren’t OHWs," Molanphy points out. "I mean, for example, by any rule you could draft, Daft Punk are OHWs: no hits prior to 2012, one mega-smash that peaks at No. 2, and then none of the follow-ups even made the Hot 100, let alone the Top 40. Well, do Daft Punk feel like OHWs to you? As the charts get more competitive and fickle, we will end up with more Daft Punks, Gotyes, and Icona Pops — respected acts that can only command the Hot 100 once but wind up better-remembered than the Los Del Rios of yore."

Until that time, we're left with pop music history littered with obscurities and plenty of misinformation. In fact, we spotted many of the following artists included on one-hit wonder lists — even though their actual chart positioning revealed something entirely different.

Katrina and the Waves
Think the British band — a post-Soft Boys vehicle for Kimberley Rew — is little more than the horn-peppered upper "Walking On Sunshine"? Think again: Four years after their most well-known hit, the group hit No. 16 on the Billboard charts with "That’s the Way," a smooth soul-pop trifle with gospel influences.

Del Amitri
In the mid-'90s, Del Amitri benefited from the popularity of sensitive coffee-shop pop; their brisk tune "Roll to Me" went Top 10. But the Scottish band actually had Top 40 chart success several years earlier with not one but two songs: the downtrodden "Always the Last to Know" and the gravelly soul rocker "Kiss This Thing Goodbye."

Joan Jett
Inexplicably, the fiery hard rocker ended up on Five Thirty Eight's recent article "The Biggest One-Hit Wonders of Classic Rock" – a list that shows just how easy it is for artists to be miscategorized. In Jett's case, the inclusion is almost offensive: Sure, the karaoke staple and classic rock chestnut "I Love Rock & Roll" hit No. 1 on the charts, but her cover of Tommy James and the Shondells' "Crimson & Clover" hit No. 7 in 1982 and the slash-and-burn "I Hate Myself for Loving You" hit No. 8 a full six years later.

Dead Or Alive
"You Spin Me Round (Like a Record)" is one of Stock Aitken Waterman's crowning achievements of the '80s, a hi-NRG glitter bomb that reached No. 11 on the charts. Dead or Alive's slightly more restrained (although no less euphoric) follow-up, "Brand New Lover," was almost as popular: This song hit No. 15 in 1986.

The Outfield
At least on the surface, "Your Love" is a song suited for the twilight of summer; the wistful, melancholic AOR song is ostensibly about holding on to love for one more night. (Delve deeper into the lyrics, however, and the romance seems to be of the sneaking-around, clandestine variety.) The Outfield's one-hit-wonder status is similarly misunderstood; the group had four more songs reach the Top 40 of the Billboard Hot 100 in the next four years.

The Knack
Power-pop shoulda-beens the Knack hit No. 1 on the U.S. charts with the bomp-and-stomp hit "My Sharona" this week 35 years ago. However, the band did manage to find limited success after that: The twangier "Good Girls Don't" hit No. 11 on the charts — and "Baby Talks Dirty" just squeaked into the top 40, at No. 38.

Animotion's pulsating electropop drone "Obsession" remains a staple of '80s flashback nights. But it's not the group's only hit: Four years and a slew of new members later, the group also hit the Top 10 with the very 1989-sounding "Room to Move," a song also found on the "My Stepmother Is an Alien" soundtrack.

A Flock of Seagulls

The U.K. synthpop band that spawned a thousand lopsided haircuts, A Flock of Seagulls cracked the Billboard Top 10 in 1982 with "I Ran (So Far Away)." The group remained a chart presence for the next few years, however; in fact, both "Wishing (If I Had a Photograph of You)" and "Space Age Love Song" reached the top 30 in subsequent years.