"The politics did shift": Obama talks immigration reform on "Meet the Press" 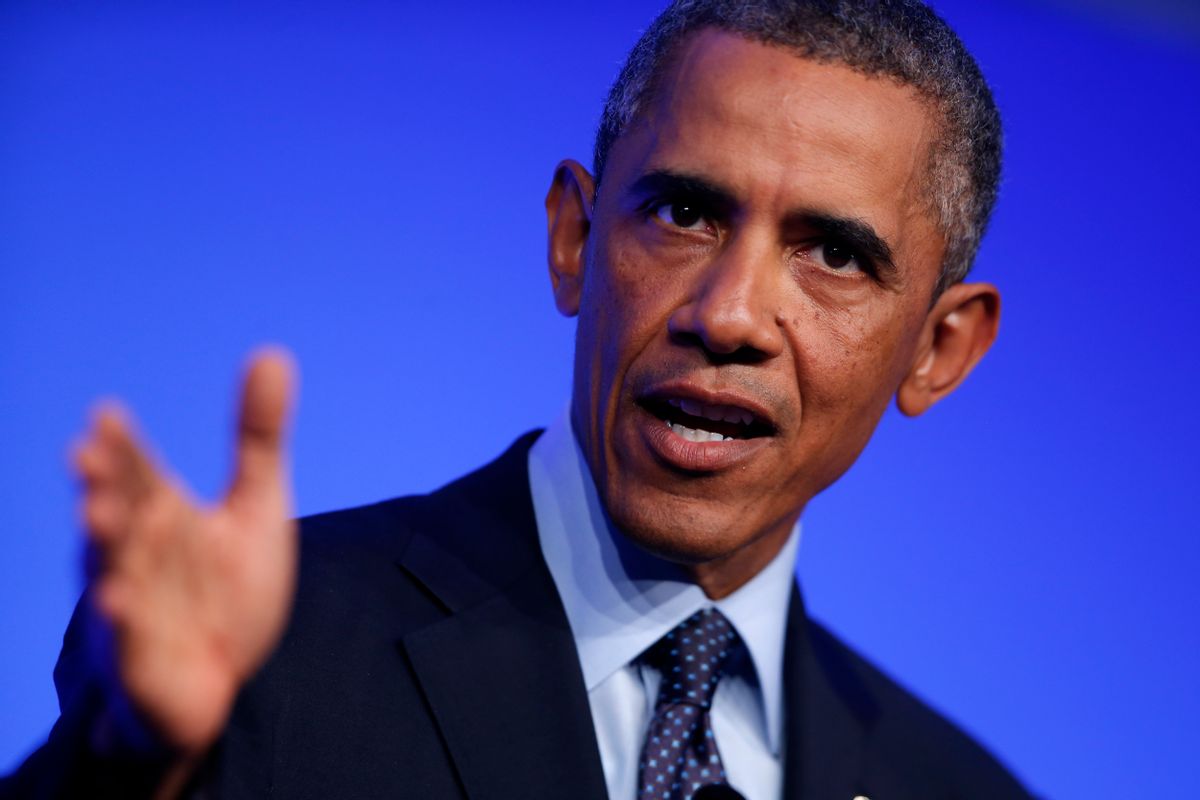 In an interview with NBC "Meet the Press" moderator Chuck Todd on Sunday, President Obama defended his decision to delay executive action on immigration reform, pointing to the surge of unaccompanied children at the border over the summer and an accompanying "shift" in the politics of immigration reform as the basis. Rejecting criticism that the delay has been caused by vulnerable congressional Democrats putting pressure on the White House to wait until after the midterm elections for a move on immigration, Obama cited concerns over border security raised by the summer crisis as the cause.

Recent polls have shown a massive drop in support for immigration reform, which Obama noted by offering a desire to create more "sustainable" policies in the future.

"I'm being honest now about the politics of it," Obama said. "This problem with unaccompanied children that we saw a couple weeks ago, where you had, from Central America, a surge of kids who were showing up at the border, got a lot of attention. And a lot of Americans started thinking, 'We've got this immigration crisis on our hands.'  Now, the fact of the matter is that the number of people apprehended crossing our borders has plummeted over the course of the decade. ... And in terms of these unaccompanied children, we've actually systematically worked through the problem, so that the surge in June dropped in July, dropped further in August.  It's now below what it was last year.  But that's not the impression on people's minds.  And what I want to do is, when I take executive action, I want to make sure that it's sustainable."

Watch a clip of the interview below: