They've been engaged for eight years 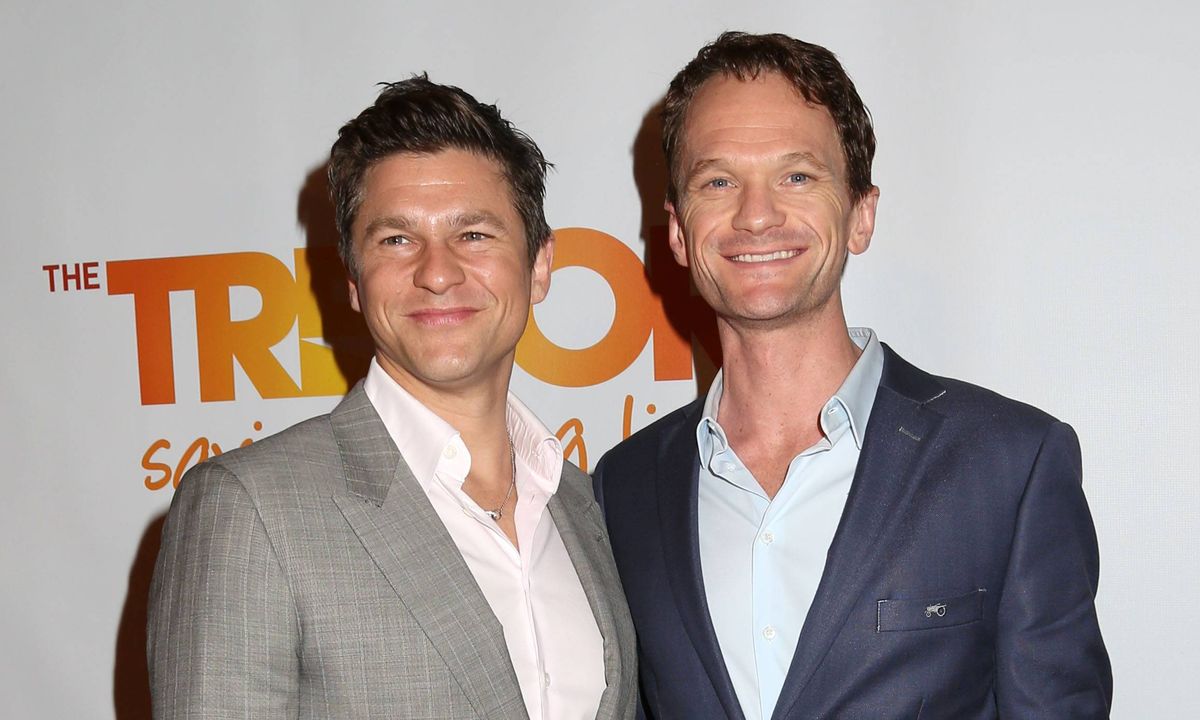 Three years after New York legalized gay marriage, "How I Met Your Mother" star Neil Patrick Harris has married his partner of 10 years, David Burtka. According to a rep, the two were married in Italy "in an intimate ceremony surrounded by their close friends and family," which included their two adorable twin sons, Elton John and "HIMYM" director Pam Fryman.

The two have been together for 10 years and have been engaged for the past eight, five years before gay marriage was recognized in New York.