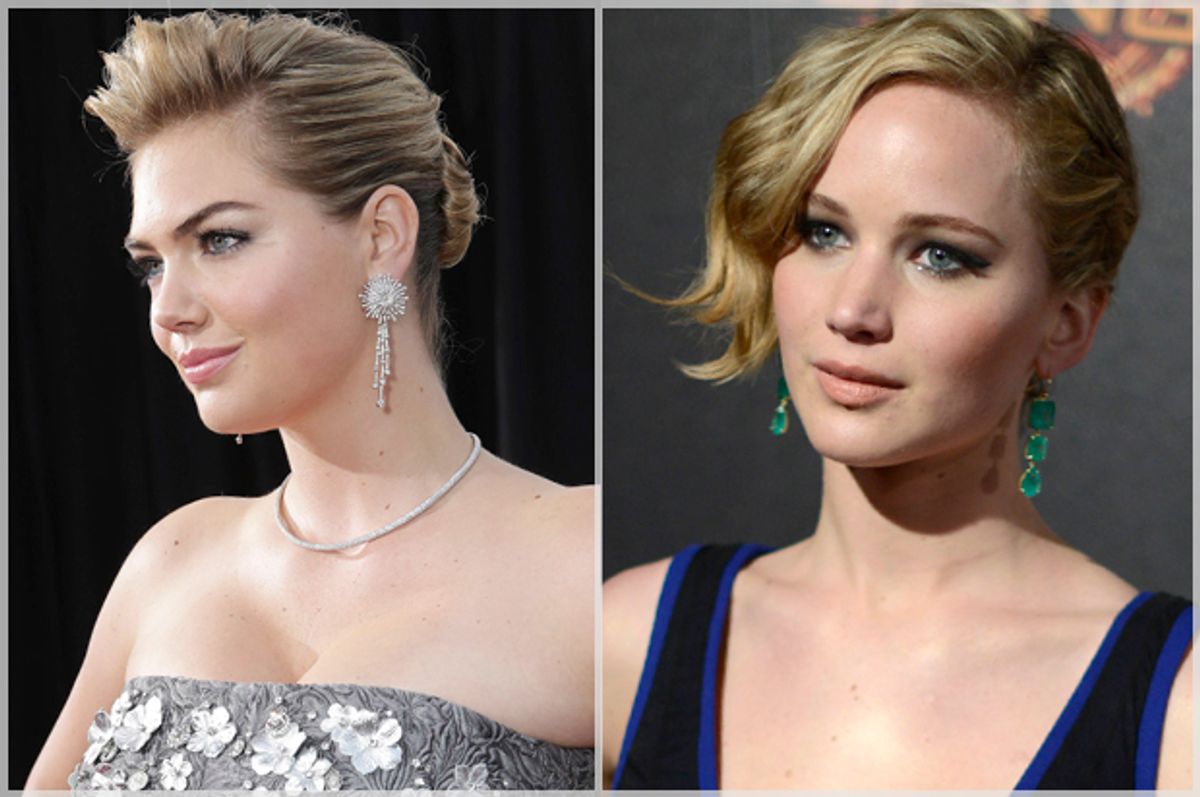 What's more ironic? Is it the news that "johnsmcjohn," the founder of the Reddit subreddit "The Fappening," which enjoyed a brief window of glory last week as a clearinghouse for access to stolen nude celebrity photos, is upset that a Washington Post profile invaded his privacy?

Or is it the news that after a week in which Reddit executives made themselves look foolish with their contradictory responses to the Fappening debacle and their self-aggrandizing description of Reddit as a "government" rather than a mere community, the news broke that the discussion forum appears set to sell 10 percent of itself for $50 million, which would value Reddit altogether at around $500 million. You see, it pays to be the go-to site for finding illegally obtained Jennifer Lawrence nude selfies. Getting exposed as a home for the most vile trolls on the Internet: not even a speed bump.

Whereas, the ease with which Reddit is apparently attracting additional investment capital is actually a somewhat serious matter. Why should Reddit's executives be expected to follow any kind of clear moral compass, when the only sanction that counts -- angry, repulsed investors -- won't be forthcoming, no matter how far some Reddit users step over the line?

At Gawker, Nitashu Tiku wonders if Reddit's final decision to ban the Fappening, even after CEO Yishai Wong stated that the site would never ban subreddits because they are "morally bad," was "out of concern for potential A-list Silicon Valley investors." She also suggests that "in the current climate of impending lawsuits and universal privacy dread, would-be investors" should be thinking about larger issues of responsibility and accountability.

But that's giving investors too much credit. The pathetic truth is that the success of the Fappening at driving traffic numbers so huge that Reddit's CEO was embarrassed to admit them publicly just offers more validation for Reddit's upwardly mobile market valuation. Reddit's debacle was a huge success.

And that's how you win the irony gold medal, folks.