"The Leftovers" finale: Frustrating and painful -- but hopeful, too

Critics grapple with the 10-episode first season of HBO's drama 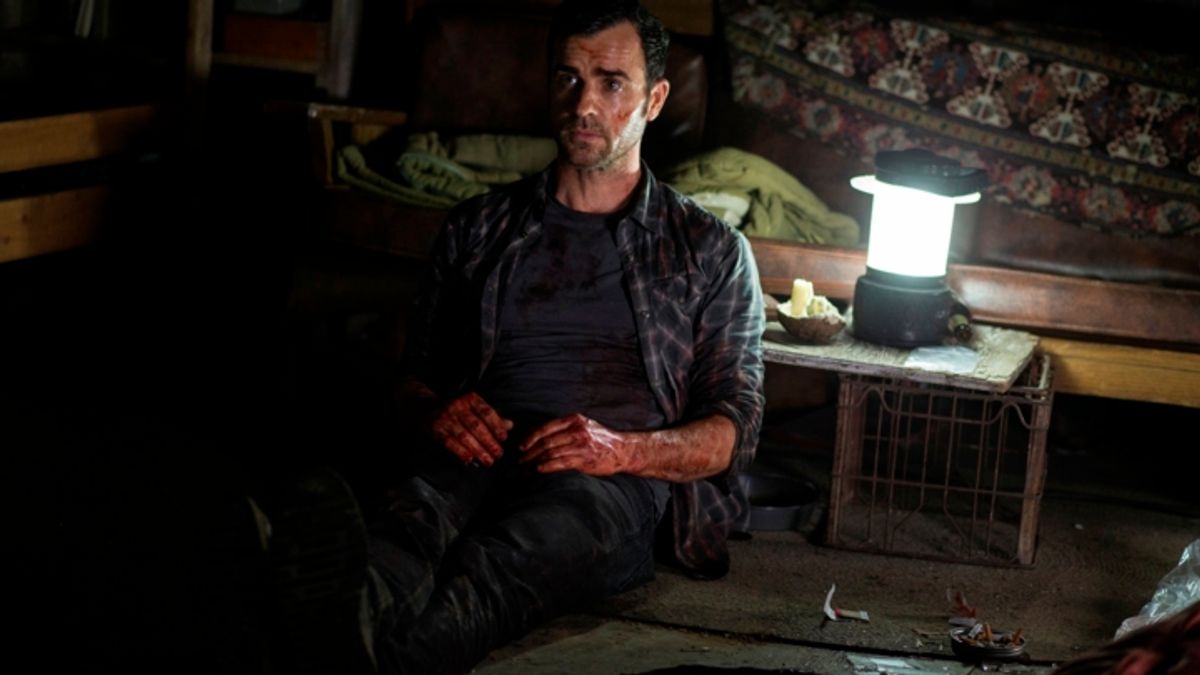 In the run-up to the season finale of HBO's freshman drama "The Leftovers," Vox culture editor Todd VanDerWerff prepared us for the final episode by framing the daring, and oftentimes confusing, drama as "a show about depression."

"It might be the best show on that topic in television history," he added, explaining, "This is now a show about trying to outrun depression, and how exhausting that is." For anyone still attempting to process the show's season finale, which aired Sunday night, VanDerWerff's analysis adds essential context to understanding the show and understanding the wide and varied reactions to it. "Most TV shows meet the viewer halfway, but this one demands you join it in a world of unrelenting sorrow if you're going to get anything out of it," he wrote. It's a TV show that is only as good, or as strong, as the viewer will allow it to be.

For a show that makes you search for a reason to watch it, most people want to know: Was the tenth episode rewarding? Is there a reason for it (and for us, as fans) to continue?

The answers, of course, depend on what you were hoping to find. In Time, James Poniewozik concluded, "I didn’t always get 'The Leftovers,' but I always felt it, and that would have made it a success even if it were canceled." He wrote:

A baby in a basket, prodigals–for a show with so many unbelievers and nihilists, The Leftovers‘ first season was aggressively and adamantly spiritual. But it was about people in an unusual spiritual predicament, summed up by the passage from Job that Matt asks Kevin to read when he buries Patti. In it, Job speaks of both longing for God and being terrified of Him. Likewise, the leftovers have experienced, if not God, then some sort of spectacular power–but at the same time they feel abandoned. They have proof of something greater than themselves–but something so terrifying and capricious that they no longer know what to believe in.

Which is why I’ve never really gotten the criticism that The Leftovers is a show where nothing happens. It’s a show where a huge thing has happened–the biggest thing, maybe, ever to happen to humanity. It just doesn’t take the approach that many shows might have given the same premise: sleuthing out whatever alien invasion, supernatural force or government conspiracy was behind the Departure. (I’ll bet you Kevin’s dollar a network version of The Leftovers would have ended season one with a second Departure.) Instead it asked, given the demonstration of a staggering power and no scientific or religious explanation, what do you believe?

This, then, is the message of The Leftovers, revealed in the final minute of the final episode of the season. Pain, loss, grief, failure, shame: these things are real, and the damage they do is lasting and debilitating. There is no God capable of communicating to us, giving us a reason to endure. There's no particularly compelling reason to do so at all, for many of us. But some of us get lucky — first to stumble across someone or something worth caring about, and second to have the strength left to do the caring. Those lucky few can turn that connection into a reason to go on. The choice is up to them.

The guts of an ending like that! Unlike True Detective, which feinted in the direction of nihilism for a season before washing it off in the cleansing water of spiritual-not-religious bromides, The Leftovers stays true to co-creator Damon Lindelof's promise that there will be no Answers.

Kelly Braffet at Vulture even found it satisfying:

For me, the central question of any story is the one I asked here a few weeks ago: Why now? At the time, it was a question that was frustrating me in The Leftovers, but no longer. This show has always been about the gray space between good and evil. That conflict is clearer in the season finale than ever before: All of these people that we’ve been watching and wondering about and caring about for all these weeks, this story that has been sometimes stagnant and sometimes an emotional gut-punch, they all crystallized this week. And, damn, was it satisfying.

But others, such as the AV Club's Sonia Saraiya, found that forcing the viewer to put all the pieces together can also be a frustrating experience:

But I’m focusing on the trees, and leaving the forest unexamined. And that’s kind of because The Leftovers can’t really see the forest for the trees. It’s offering up interesting little nuggets—sometimes absolutely captivating ones, like Nora Durst walking into the tableau of her missing family, or the last look of desperation Christine gives Tommy before she abandons her baby and runs away. What it all means? That is something the show is leaving up to the viewer.

Michael M. Grynbaum described the series as "10 hours of pain" in the New York Times -- but notes that it ends with hope:

From the start, “The Leftovers” has felt like a tug-of-war between its two creative lodestars: Tom Perrotta, the sensitive novelist of small-scale suburban malaise, and Damon Lindelof, the mad-hatter auteur, fond of grandiose plots and supernatural intrigue. The two shared writing credit for Sunday’s finale, “The Return of the Prodigal Son” — a well-executed and surprisingly satisfying hour of television — but it seemed, in the end, that Mr. Perrotta won the day. His novel’s ending, with Nora finding the baby, was re-enacted nearly word for word. After nearly 10 hours of pain, the series left us with the suggestion that hope and humanity can persevere, even in the cruelest of circumstances.

The first season rewarded fans by answering the right questions and setting aside the rest -- but we also suspect that with Lindelof at the helm, the search for answers will always raise more questions. Can the search be the reward in and of itself?