Kate Middleton is pregnant with the "spare to the heir" 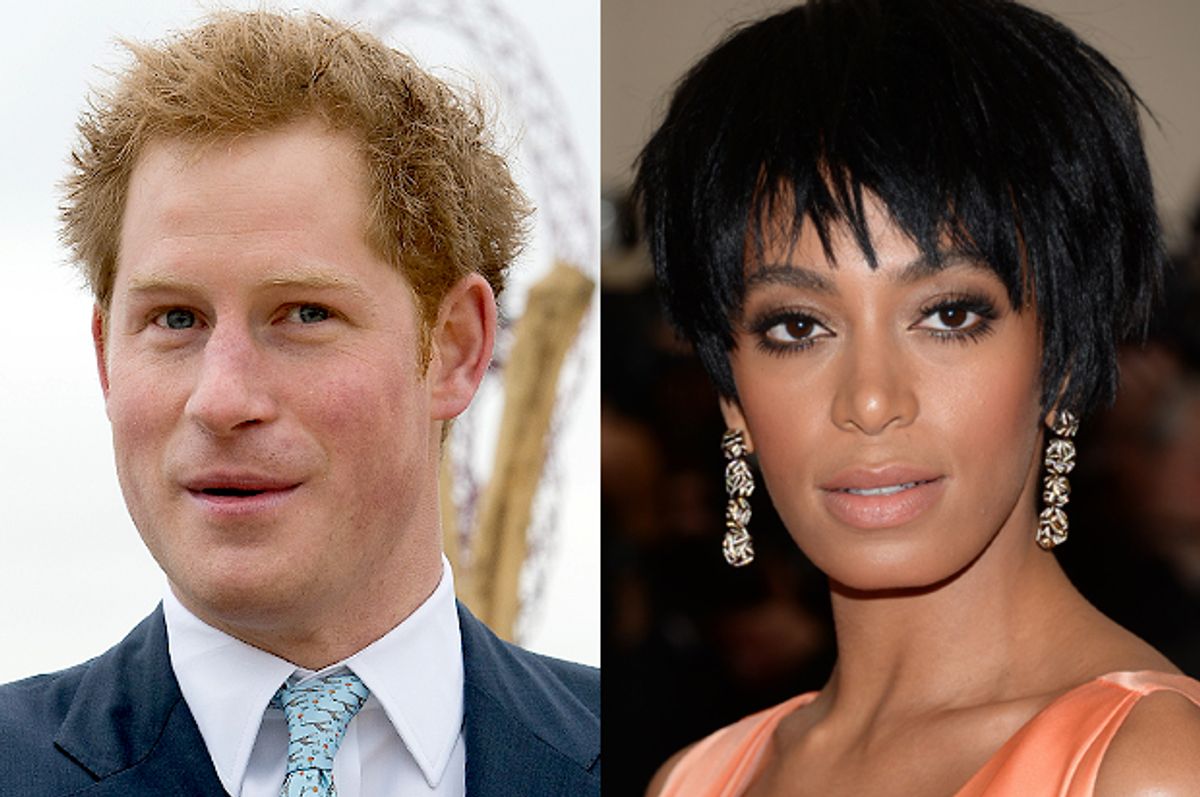 Pity the poor fetus currently gestating within the womb of Catherine, Duchess of Cambridge, the tiny person currently giving Mom a royal case of hyperemesis. Sure, the child -- whose upcoming arrival the British royal family announced on Monday -- will come into the world with a queen for a great-grandmother, the word "Prince" or "Princess" in front of his or her name, and I'm guessing all the ponies and tea parties anyone could wish for. But in addition to inheriting all that comes from having a dad who's the future king, the kid will also likely go through life with the unfortunate nickname Uncle Harry has always carried: The Spare.

Firstborns are a family's designated heirs and leaders, and they can be real spotlight hogs about it. My mother, the fifth of six in her family, always referred to my eldest uncle as "my brother, the only child." Firstborns are likelier to become U.S. presidents, CEOs, astronauts and achievers. Look at the royal baby-to-be's own successful parents – Prince William, elder brother to the royal family's wildcard ginger Prince Harry, and the former Kate Middleton, big sis to Pippa and James. Kate will someday be a queen. James recently launched a marshmallow printing business.

Maybe firstborns do so well in life because they get all the cool stuff first – clothes, toys, thrones. Their younger siblings have to learn from an early age to be scrappers, to carve their own place in the family food chain. Exhibit A: Attention-getting expert and middle sister Kim Kardashian. Exhibit B: Not afraid to get into it younger sister Solange Knowles. And that's why even though you probably don't even have a chin yet, keep your chin up, royal baby. Little brothers and sisters are great, because they try harder. Wouldn't you rather be Nicky Hilton than Paris? Wouldn't you rather be Luke Wilson than Owen? Your brother, George, all of 1 year old, already has his path in life pretty firmly mapped out. It's not like he can, one day many years from now, decide, "Gosh, I'd like to be a bus driver." He's locked into the family business. You, on the other hand, will have a little more freedom to break out and fly a bit further under the radar in life should you choose. Older siblings are bound to be more dutiful and responsible. Younger sibs get to have a little more fun. For reference I advise you to watch, when you have fully formed eyes, "It's a Wonderful Life." And ask your Uncle Andrew about Koo Stark.

You will live your whole life in your big brother's shadow; there is no getting around that. But if you play your cards right, you and George can still be good buddies, and you can even achieve great things on your own. Look at your Helmsworths and your Gyllenhaals and your Wayans – families that didn't put all the success in one member. And hey, even if you'll always be No. 2, you still get to grow up in a palace, which I'm betting means you won't have to a share a bedroom.