Don't overreact, Mr. President: They want to goad you into America's next Iraq debacle

The president and John Boehner seem giddy to "destroy" ISIS. Here's why we need to be very cautious, not child-like 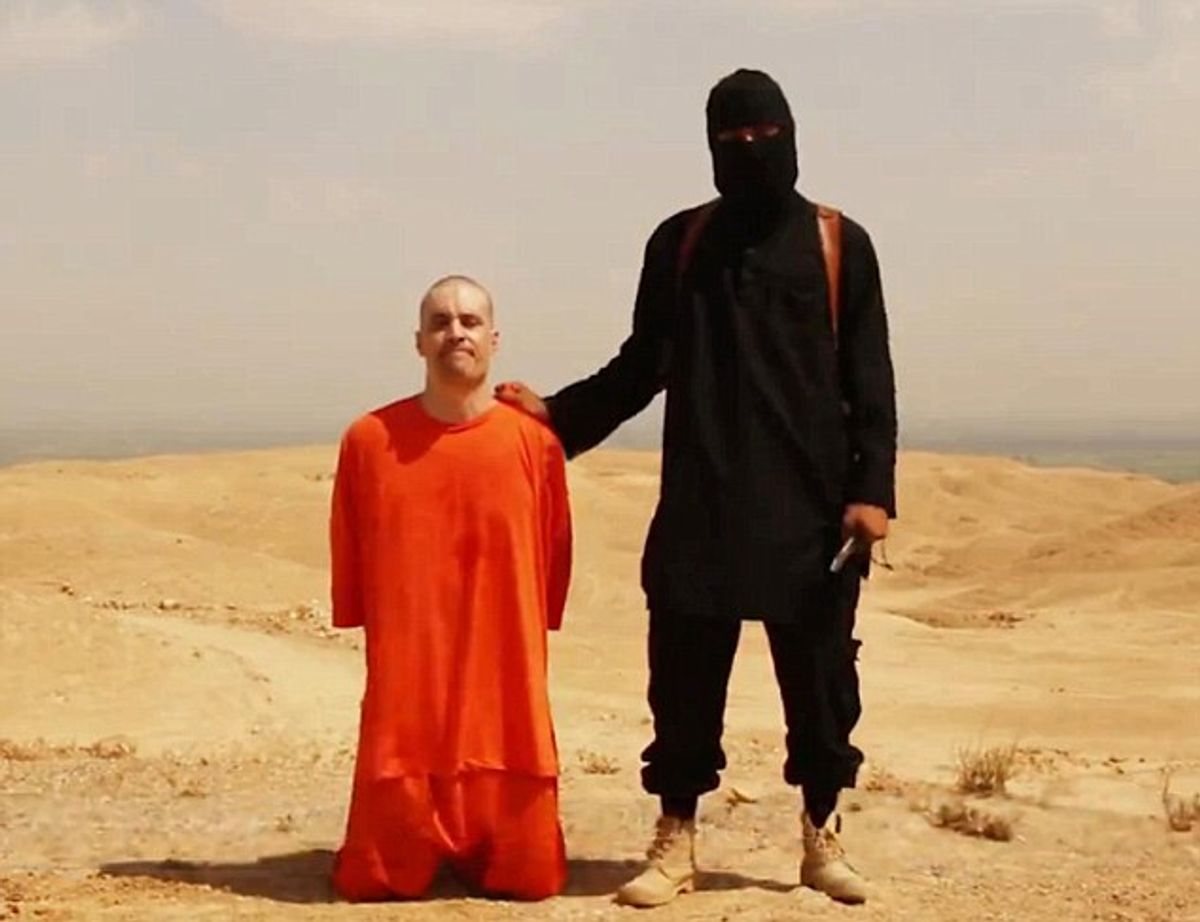 Who's ready for some #destruction? A lot of people, apparently. Good news: Today's your day. President Obama will deliver a prime-time address this evening on his strategy for "degrading and ultimately destroying the terrorist group." Yesterday, Speaker Boehner expressed his desire to hear from the president "a strategy that goes after ISIS and destroys them." These are only the latest usages of such verbs as "destroy," "crush," "finish" and so forth to come from prominent voices from each party regarding how to "deal" with ISIS.

It's not a good omen for the content of Obama's remarks tonight that he, along with every other leader in Washington, has resigned himself to this childlike lexicon to describe forthcoming overseas military intervention. The test for Obama will be his ability to make the case that ISIS presents a clear threat to the United States -- and that this three-year strategy isn't an overreaction to the beheading videos of two American journalists.

That's the test to convince us shrill losers who are still skeptical about this, at least. There aren't many left. "Seven in 10 Americans believe ISIS has the resources to launch an attack against the United States," according to a new CNN/ORC poll. Meanwhile, 76 percent favor "additional airstrikes against ISIS." Sixty-one percent, however, "oppose placing U.S. soldiers on the ground in Iraq and Syria."

The headline figure CNN goes with is that 90 percent of Americans feel ISIS poses a threat to the United States. That figure isn't quite as alarmist when broken down, however. Forty-five percent believe that the threat is "very serious," 22 percent believe it is "somewhat serious" and 23 percent believe it is "fairly serious." (No, we have no idea either how the hell a poll respondent is to discern between "fairly" and "somewhat" serious. What about those who think it's "kinda sorta serious," or "not-unserious, at least"? Into which camp are they to throw their lot?) Anyway, add that up, and you get to 90 percent who assign a greater-than-zero level of seriousness to the threat ISIS poses to dear old America.

How would you break down these categories of seriousness, reader? What would it take for you to claim that the threat is very serious? Perhaps that ISIS now has ICBM capability and the imminent intention to strike the United States or its allies. Somewhat serious? Uh, working to acquire that stuff. Fairly serious? Sort of hoping that one day it might get in the business of attacking the United States, but right now, focusing its attention on nagging administrative matters.

Because if President Obama is going to make his case for the authority to attack an army spread across two countries for the foreseeable future, we need concreteness about how ISIS presents a clear and present threat to the country. If, instead, it's about how ISIS is trying to recruit Americans online to commit terrorist attacks here, you can only "destroy" that so much. All it takes is one guy with a computer in the Middle East to reach another guy with a computer here -- and the blowback from intervention would create a whole host of those guys over there and here.

The other case that Obama could make is that ISIS doesn't really present a threat to the United States, but its tactics are so barbarous that a humanitarian intervention is a moral requirement. That might be the more honest argument, but it would also be the less persuasive one. It has to be that there's an ISIS goon hiding under every bed in the suburbs, snatching bodies one by one.

Whatever plan for "destroying" ISIS he has in mind, he should obviously put it to a congressional vote. We want to thank Rep. Jack Kingston -- who, to his credit, is calling for an authorization vote -- for telling the New York Times in plain language exactly how cowardly members of Congress want to play this:

“A lot of people would like to stay on the sideline and say, ‘Just bomb the place and tell us about it later,’ ” said Representative Jack Kingston, Republican of Georgia, who supports having an authorization vote. “It’s an election year. A lot of Democrats don’t know how it would play in their party, and Republicans don’t want to change anything. We like the path we’re on now. We can denounce it if it goes bad, and praise it if it goes well and ask what took him so long.”

For the love of God, make them vote. The "worst-case" scenario is one in which Congress says no. And maybe that wouldn't be the end of the world.