Michael Moore: History will only remember "huge disappointment" Obama for his race

The liberal filmmaker to the president: "Eight years of your life and that’s what people are going to remember" 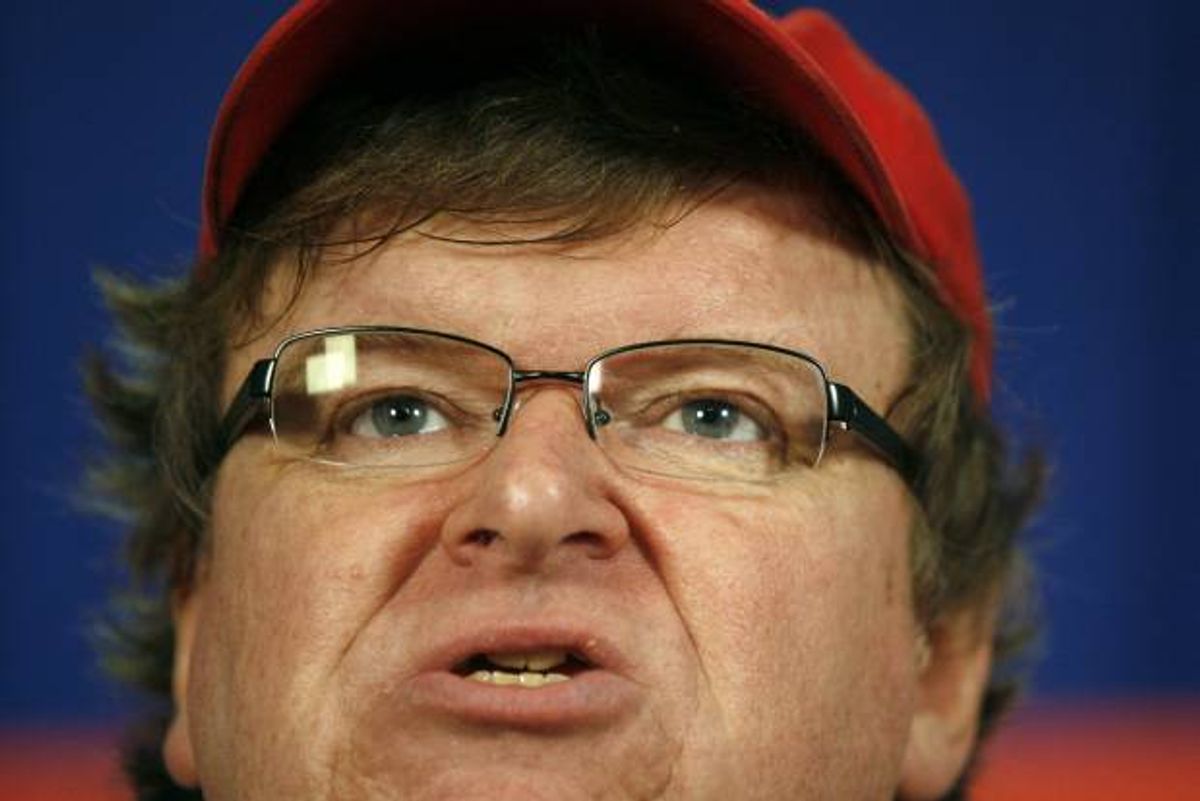 In a blistering new interview with the Hollywood Reporter, popular liberal documentarian Michael Moore judges President Obama "a huge disappointment" and says his legacy will be little more than his being the first African-American president in U.S. history.

Pretending to speak directly to the president, Moore said: "When the history is written of this era, this is how you’ll be remembered: ‘He was the first black president.’" Moore then paused for effect, made a "not bad" face, and added, "OK. Not a bad accomplishment. But that’s it. That's it, Mr. Obama."

"A hundred years from now," Moore continued, twisting the knife, "‘he was the first black American that got elected president.’ And that’s it. Eight years of your life and that’s what people are going to remember. Boy, I got a feeling, knowing you, that you’d probably wish you were remembered for a few other things — a few other things you could’ve done.”

Ending his one-on-one with the president, Moore turned back to his interviewer. "It's on that level," Moore said, referring to his level of unhappiness with Obama's presidency. "A big disappointment."

You can watch a clip from Moore's interview below, via the Hollywood Reporter (his remarks on Obama come at the end):